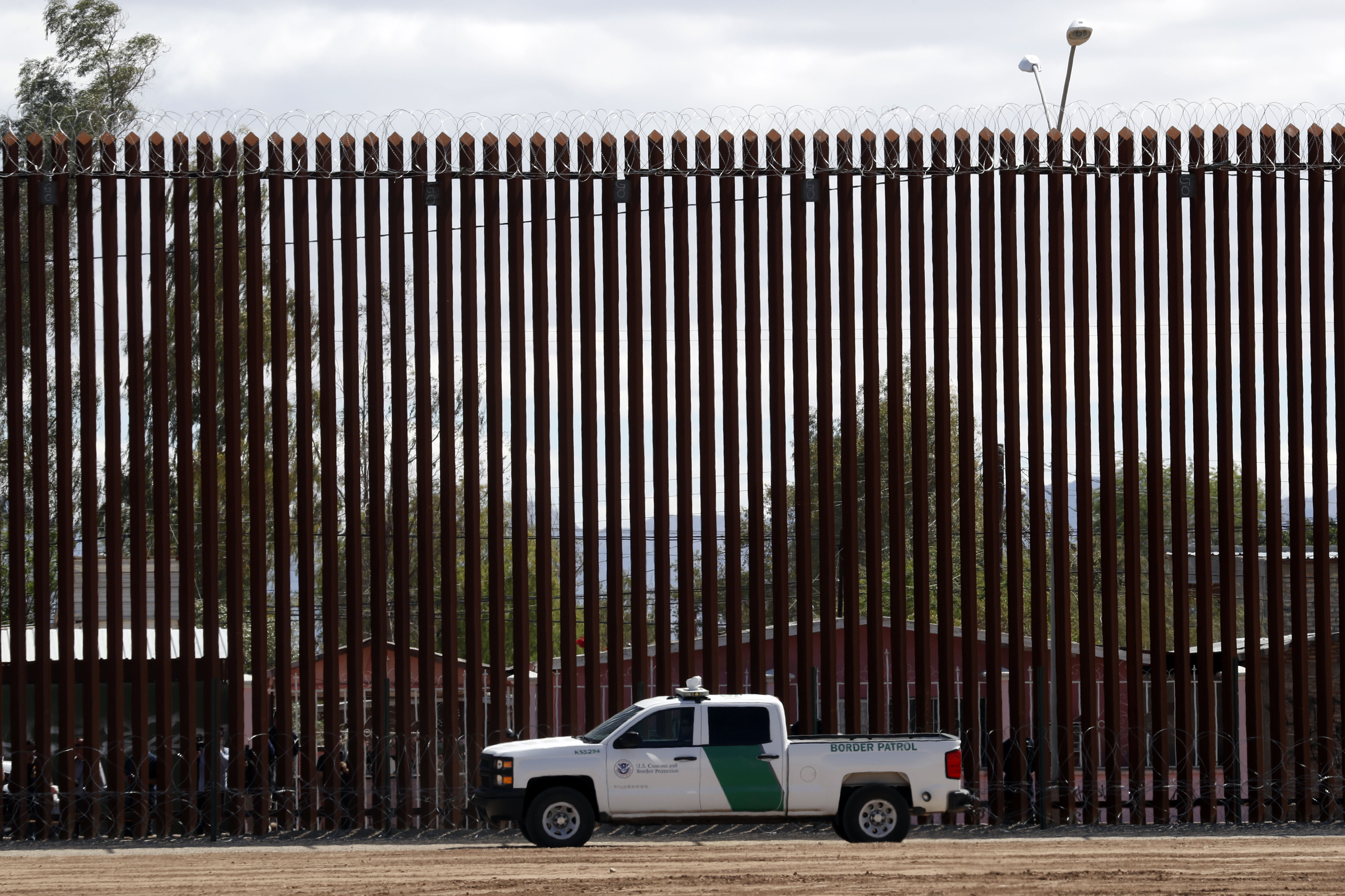 White House press secretary Sarah Huckabee Sanders on Sunday defended President Donald Trump’s proposal to release detained undocumented immigrants into so-called sanctuary cities — while repeatedly emphasizing that the maneuver would not be the administration’s preferred response to the influx of migrants at the southern border.

“We don’t want to put all of the burden on one or two border communities,” Sanders told George Stephanopoulos on ABC’s “This Week.”

“And Democrats have stated time and time again they support open borders, they support sanctuary cities,” she said. “So let’s spread out some of that burden and let’s put it in some of those other locations if that’s what they want to see happen and are refusing to actually help fix the problem.”

The president on Saturday evening re-upped his controversial policy suggestion, tweeting that the U.S. government “has the absolute legal right” to transport the apprehended migrants to jurisdictions that limit local cooperation with federal immigration enforcement agents. It is not clear that is the case.

“We hereby demand that they be taken care of at the highest level, especially by the State of California, which is well known or its poor management & high taxes!” Trump wrote online.

Trump on Friday said he is "strongly looking at" the proposal, following denials from The White House and Department of Homeland Security to The Washington Post that the idea was still under consideration.

Sanders on Sunday said the administration is “looking to see if there are options that make” the proposal legally viable, and described it as “an option on the table” among other enforcement measures.

“Certainly this wouldn’t be our first choice because ideally we wouldn’t be dealing with the massive influx of illegal immigrant coming across the border,” she said.

“The president likes the idea, and Democrats have said they want these individuals into their communities. So let’s see if it works and everybody gets a win out of it.”

Sanders’ statement about sharing the burden recalled the March 1964 proposal of Sen. Richard Russell (D-Ga.) to relocate African Americans so that so much of the population was not in the Deep South. In arguing against integration in his region of the United States, Russell said: “It is only fair and right that the Negro population be spread more evenly over all sections of the nation.”