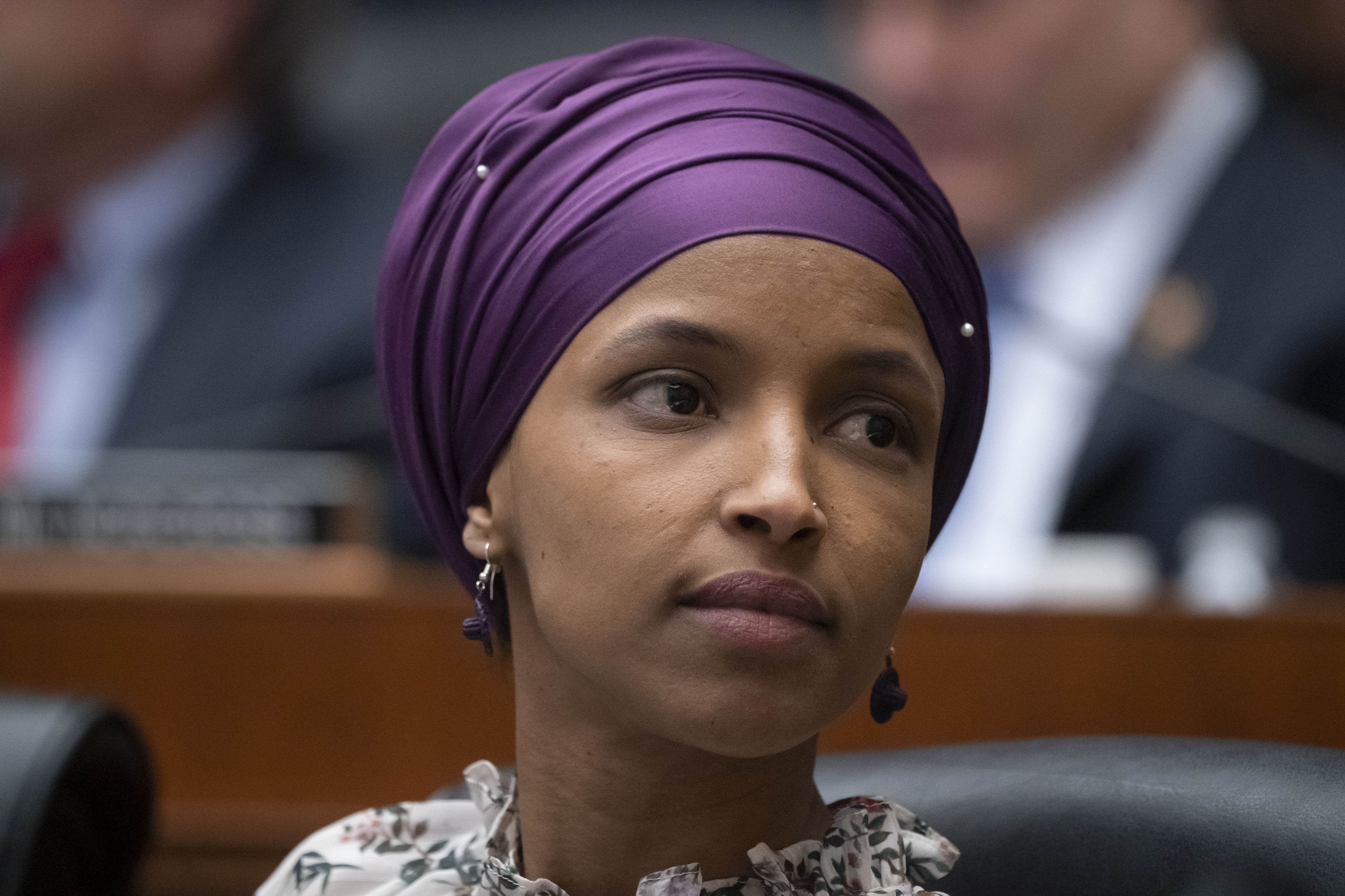 Speaker Nancy Pelosi said on Sunday that the U.S. Capitol Police and the House sergeant-at-arms “are conducting a security assessment to safeguard Congresswoman [Ilhan] Omar, her family and her staff” following a tweet by President Donald Trump.

Trump on Friday shared an edited video of Omar superimposed over images of the 9/11 terror attacks. “We will never forget,” the president wrote on Twitter. Trump’s tweet followed widely criticized remarks by the Minnesota Democrat that seemed to play down the attack.