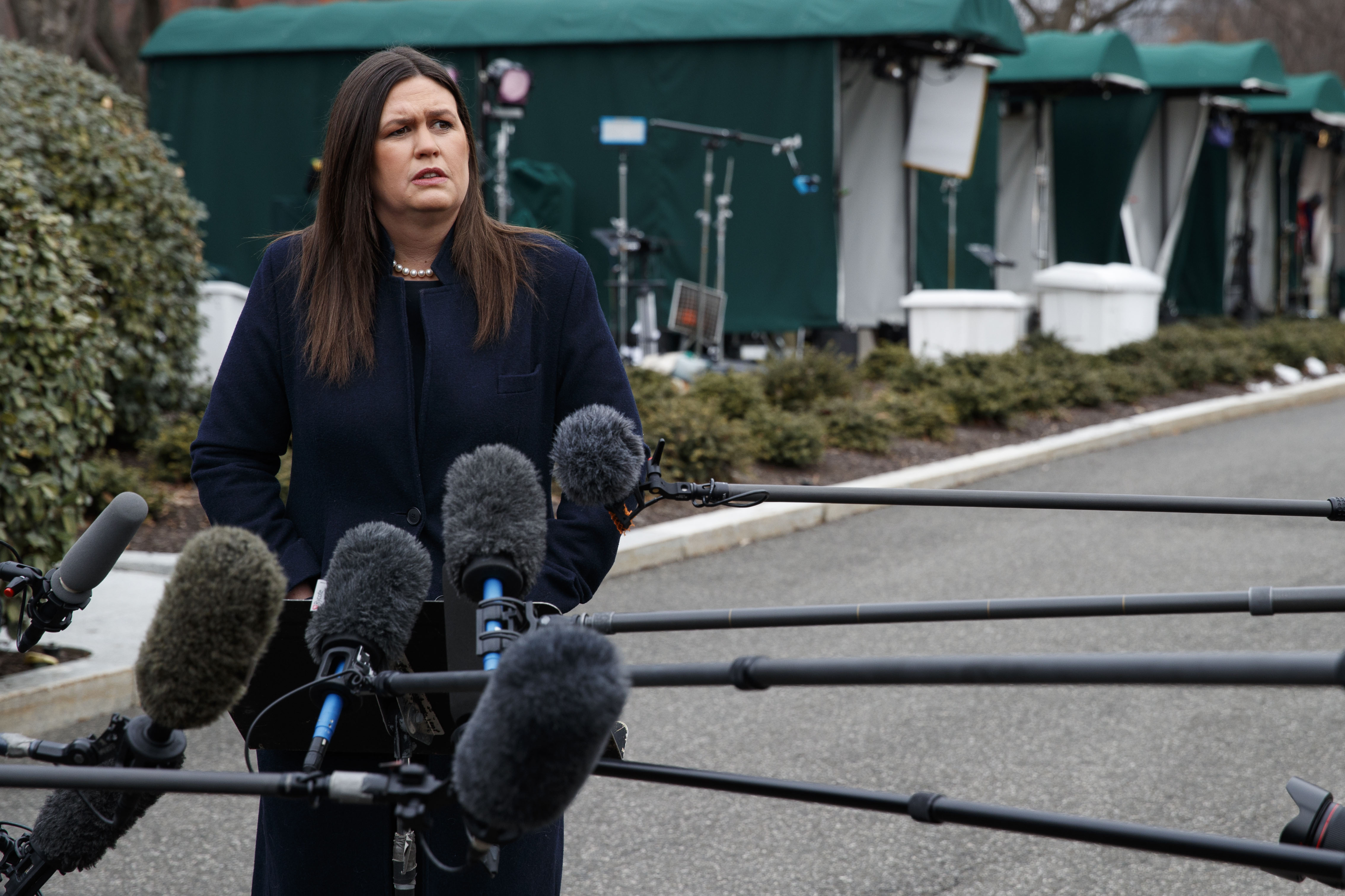 “We have to look at all options across the table so the towns right there on the border aren’t taking on the entire burden, and so we’re shifting some of that burden to places who constantly claim to want to have open borders and want to have an open city,” Sanders said on “Fox News Sunday.“

“So let’s put some of those people into their communities and into their towns and see if they are OK then with that same impact.“

The White House initially distanced itself from the idea after the Washington Post first reported it Thursday, calling it “a suggestion that was floated and rejected, which ended any further discussion.” The plan involved release undocumented immigrants into the sanctuary cities, including House Speaker Nancy Pelosi’s district in San Francisco, to retaliate against Trump’s political opponents.

Trump revived the idea Friday tweeting that he is “giving strong considerations to placing Illegal Immigrants in Sanctuary Cities only.”

“We should have a border, that’s strong, a border that’s secure, a border that functions the way that it’s suppose to,” Sanders said Sunday.

“That’s the president’s No. 1 priority, that’s what he’s like to see happen, and that’s what he’d like Democrats to work with him to solve. If they continue to be unwilling to do that, we’re certainly looking at all options.”