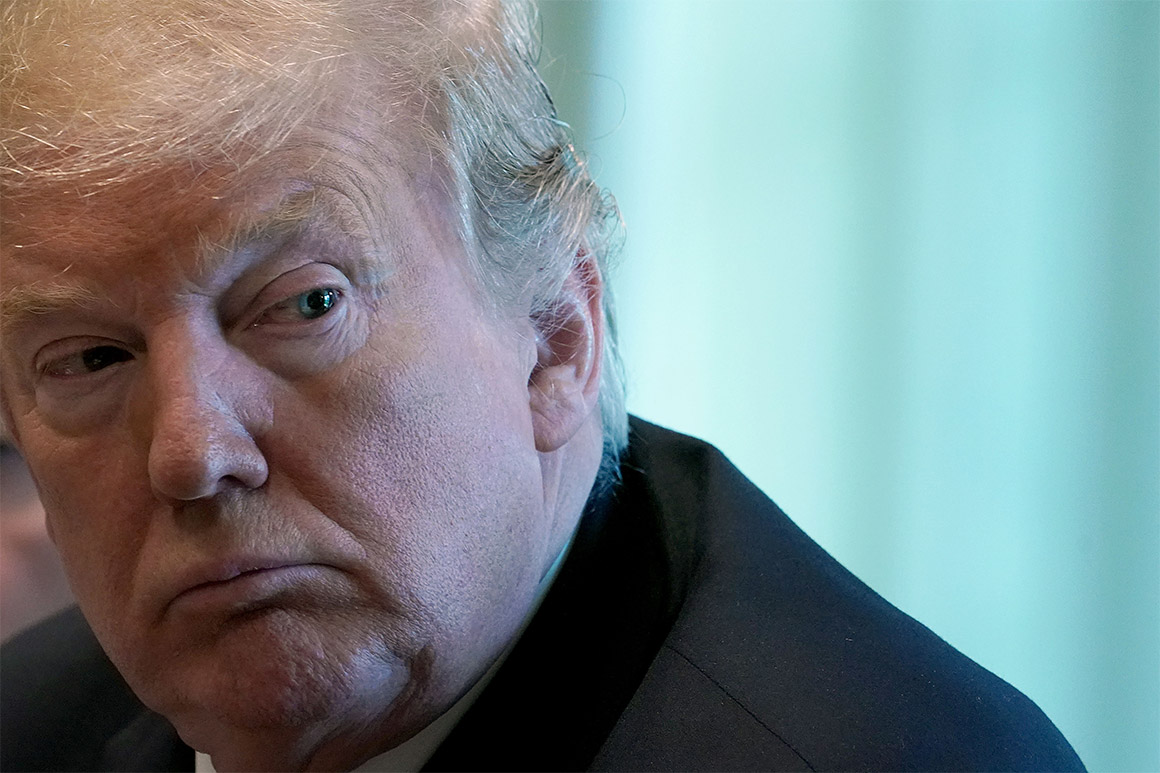 After years of waiting, we will finally get to read the Mueller report—or at least as much of it as Attorney General William Barr is willing to let us read. The redacted version of the report may tell us more about Barr than it tells us about President Donald Trump, and the document is sure to shape the legacy of both men. A few key pieces of the report will speak volumes.

The public will no doubt be scanning madly through the 400-page document searching for embarrassing details to support theories that Trump or his campaign colluded with Russia to sway the 2016 election. But there may be less than they’re hoping for.

I wouldn’t expect Barr to reveal anything additional related to Roger Stone’s efforts to coordinate with Wikileaks, given Stone’s pending criminal matter. You can also expect Barr to aggressively redact material that is classified or could jeopardize ongoing criminal or counterintelligence investigations. And if something juicy does emerge related to the infamous Trump Tower meeting, for example, or former Trump campaign chair Paul Manafort’s delivery of internal polling data to alleged Russian intelligence operative Konstantin Kilimnik, these facts will matter more in the court of public opinion than in a court of law, given the sizable gap between publicly reported facts and the high bar needed to prove a conspiracy beyond a reasonable doubt.

That is why my attention will immediately focus on what I consider to be by far the most consequential information in the report because it bears on the offense that could cause Democrats to seriously push for impeachment: Mueller’s explanation of why he declined to “make a traditional prosecutorial judgment” regarding obstruction of justice.

The most questionable decision Barr has made during his short stint as Attorney General was his rush to reach a conclusion regarding obstruction even though Mueller indicated there was evidence on both sides, and that while his report “does not conclude that the president committed a crime, it also does not exonerate him.” Mueller showed considerable humility and restraint in declining to “make a traditional prosecutorial judgment,” but Barr exercised poor judgment in making that decision in Mueller’s stead, knowing that his decision would be perceived as partisan.

Barr’s legacy will be forever defined by that decision if the report indicates, contrary to what Barr suggested, that Mueller intended to leave the obstruction decision to Congress or the American people. In that scenario, Congressional Democrats are sure to distrust Barr’s redactions, will push even harder to see the full report, and could take a harder look at obstruction of justice.

Regardless of what Mueller intended to do, his description of what Barr described as “difficult issues of law and fact,” particularly issues of fact, will also be extraordinarily consequential. To many, myself included, Trump’s public actions established that he obstructed justice. Obviously, Mueller knew much more than we know publicly.

So what gave Mueller pause?

To answer that question, it helps to look at the available evidence from the standpoint of the defense, something any experienced prosecutor would do when building a case. In other words, look hardest at the exculpatory evidence, the evidence in this case most potentially favorable to Trump, to see how strong it is.

If Trump’s lawyers could make a compelling argument that his actions were motivated by a genuine belief that the Russia investigation was meritless, that would cut against a finding that he had a “corrupt intent.” One potential monkey wrench is that Trump allegedly asked former FBI Director James Comey to “let go” of the investigation into former National Security Adviser Michael Flynn. But Flynn pleaded guilty to a felony. Nonetheless, this issue could explain Barr’s reliance on Mueller’s conclusion that he could not prove conspiracy or coordination between the Trump campaign and Russia.

A related but more challenging factual issue is that it is hard to determine what Trump actually believes or intends at any given time. Any lawyer representing Trump in a criminal proceeding could be expected to mount some variant of a “Trump being Trump” defense, arguing that his words and actions are inexplicable and random rather than evidence of a plot to do anything criminal. For example, witnesses could have told Mueller that they routinely ignored potentially illegal orders from the president in other contexts because they know he is prone to exaggeration and they didn’t take his statements seriously. In that case, Trump’s own well-documented unpredictability could work to his advantage.

Another potential factual issue that might emerge from the report would be the advice of former White House Counsel Don McGahn regarding the firing of James Comey. McGahn reportedly gave Trump a marked-up copy of a letter that Trump aide Stephen Miller drafted at Trump’s direction offering an unvarnished view of Trump’s thinking regarding the firing of Comey. If Mueller’s investigators found that McGahn had counseled Trump not to fire Comey but did not alert the president to any potential criminal consequences, then Trump could argue that he had sought advice from an attorney and did not believe he was obstructing justice because his attorney did not raise the issue. Much will depend on the precise wording of answers to very precisely worded questions.
In the end, the most important part of the report could be what isn’t revealed to the public. Despite Barr’s stated commitment to transparency, we have yet to see a full sentence from the report, and Barr’s redactions are sure to be criticized and questioned.

There is no legitimate reason for Barr to continue to refuse to provide the full, unredacted Mueller report to House Judiciary Chairman Jerry Nadler. After all, the Constitution gives the “the sole Power of Impeachment” to the House of Representatives, and the House Judiciary Committee has jurisdiction over impeachments.

Barr no doubt realizes this and could be trying to bait Congressional Democrats to publicly take the position that they need the report to consider impeachment, which Speaker Nancy Pelosi is reluctant to do. Nadler has thus far refused to issue a subpoena for the report, but it appears that he will eventually have no choice.

If the redacted report reveals disturbing new details regarding obstruction of justice, or indicates that Mueller did not intend to leave the decision in Barr’s hands, Nadler and other Democrats could feel more comfortable suggesting that they need to consider impeachment. Barr’s credibility would take a hit, something a court would consider if he does not back off his bizarre refusal to produce the full report to Congress.