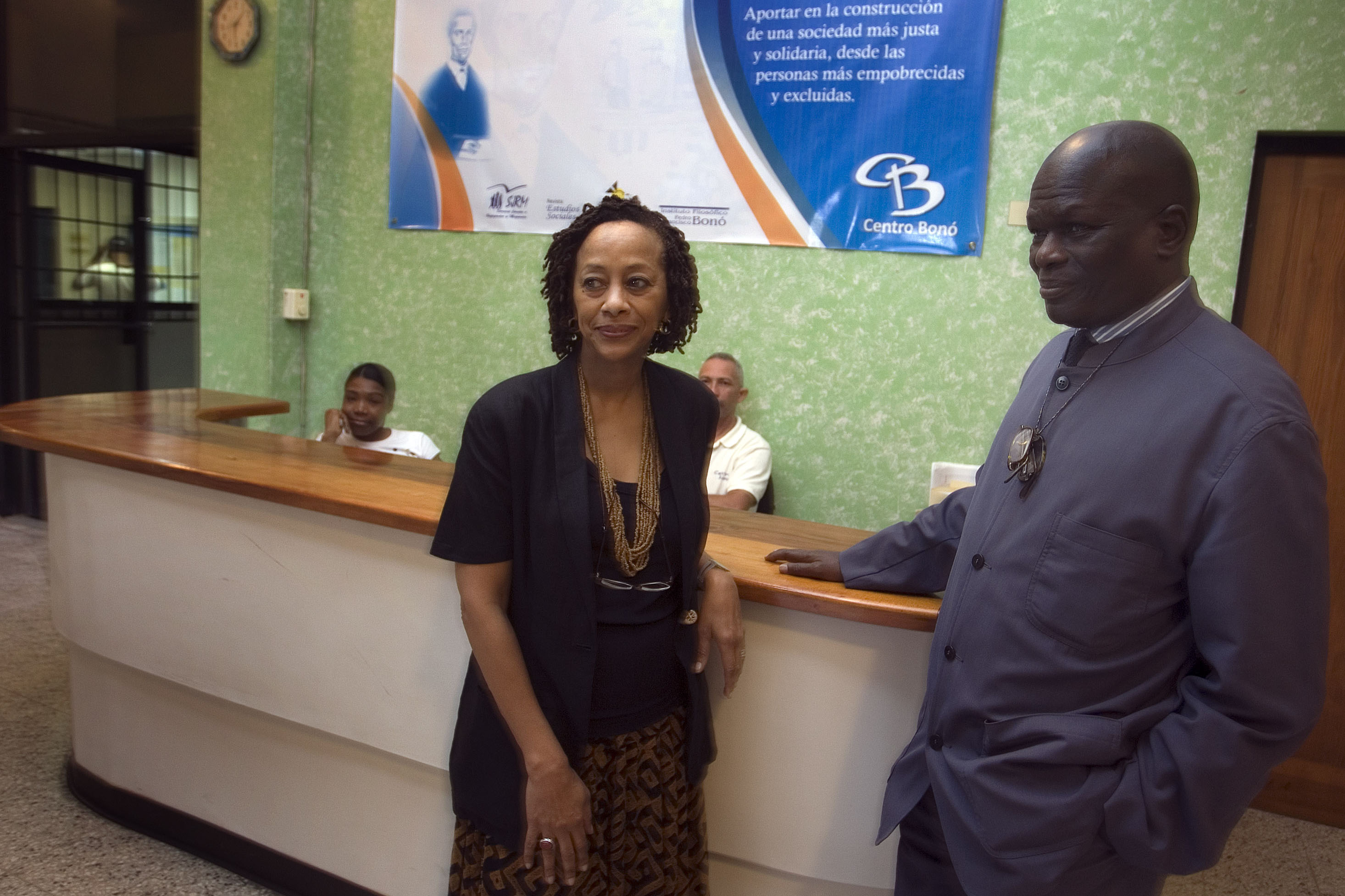 The Trump administration will not nominate anyone to serve on a U.N. committee on racism, the latest sign of a U.S. retreat from international bodies and traditional human rights priorities.

A State Department official said the White House intervened to prevent the expected re-nomination of a human rights lawyer chosen by former President Barack Obama for the 18-member U.N. Committee on the Elimination of Racial Discrimination.

The official said the Trump administration may simply have run out of time to find a replacement before a deadline. Even so, the official added, “it cements the narrative that the Americans just don’t care about these kinds of things anymore.”

“Although the United States did not nominate a candidate this year for election to the committee, that in no way diminishes our global leadership on efforts to eliminate racial discrimination,” the official said.

State Department officials originally thought the administration would re-nominate Gay McDougall, the current U.S. member on the committee, a so-called “treaty body” that oversees the implementation of a 1960s international convention on “the elimination of all forms of racial discrimination.”

The committee typically meets three times per year in Geneva to oversee progress towards that goal by nations that have ratified the convention.

The move comes at a time when President Donald Trump’s views about race have faced intense criticism, with some prominent Democrats flatly stating that the president is “a racist.”

State Department officials had assured McDougall that she would be re-nominated. But White House officials nixed the idea days later, people familiar with the matter said.

The White House didn’t provide an explanation. McDougall has spoken critically of Trump past, warning that his campaign rhetoric could endanger minorities around the world, but it’s not clear whether the White House was aware of that.

Some U.S. officials suspect the reason is that she had been tapped for the post by Obama. The Trump administration has generally sought to push out appointees of the former Democratic president.

U.S. officials considered other candidates, but they weren’t able to select a person in time for the late February nomination deadline, the State Department official told POLITICO. The decision was made instead to not nominate anyone.

The Trump administration has from the start looked warily at international bodies and agreements, including anything affiliated with the United Nations.

The Republican president decided to withdraw the United States from the Paris climate accord, pull out of the Iran nuclear deal and abandon the Trans-Pacific Partnership trade agreement.

The administration also quit the U.N. Human Rights Council, saying it was too critical of Israel and that its membership included too many abusive states.

On Friday, the Trump administration celebrated the ICC’s decision not to pursue that investigation. “This decision is a victory for the rule of law and the integrity of the ICC as an institution,” Secretary of State Mike Pompeo said in a statement.

Members of the U.N.’s anti-racism committee must be nominated and then elected to one of 18 slots. Its members are meant to be independent experts on the issue, not political operatives.

American candidates are typically shoo-ins, and McDougall would have stood a strong chance of keeping her seat during this year’s June 21 vote for nine of the seats. She has expertise on international human rights, and in recent years has focused in particular on China’s mistreatment of its Uighur Muslim population.

McDougall still has around nine months left on her current four-year term, which she intends to finish. Beyond that, she told POLITICO, “I regret that I’m not able to continue, and that was not of my choosing.”