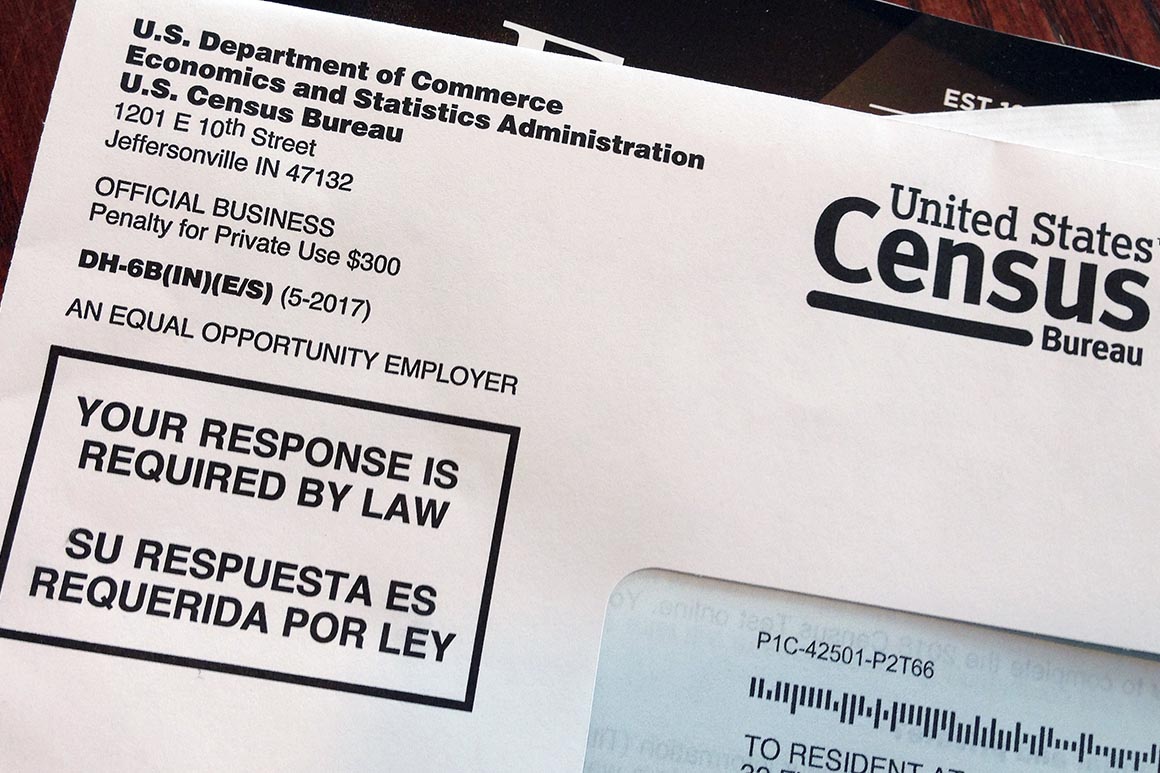 The Supreme Court has agreed to hear from a lawyer for the Democrat-led House when the justices take up a case later this month challenging the Trump administration’s decision to add a question about citizenship to the 2020 census.

In an order Friday, the Supreme Court expanded an hour-long argument session set for April 23 to 80 minutes and allocated 10 minutes to hear from a House counsel.

Democrats and immigrant rights’ groups argue adding the inquiry about citizenship will cause many recent immigrants and their families to fail to respond to the questionnaire. That would produce an undercount that could diminish the number of House seats held by states with large immigrant populations and boost those in states with whiter and older populations.

An undercount could also reduce funding allocated via census-based formulas.

Three federal judges have ruled that the addition of the question to the 2020 Census was illegal.

The Justice Department argued that the information was needed to enforce civil rights laws, but the judges found little evidence of that and said the process used to justify the decision was badly flawed.

The House’s request for argument time called the citizenship-question issue “a matter of immense national importance.”

“The decennial census is a vital cornerstone of our democratic institutions, and none more so than the House of Representatives,” House Counsel Douglas Letter and other lawyers wrote in a court filing last month. “The House as a chamber depends upon an accurate census for its institutional integrity, and its membership will be affected by the outcome of this case.”

The last nationwide, decennial census to ask U.S. residents about their citizenship was in 1950.