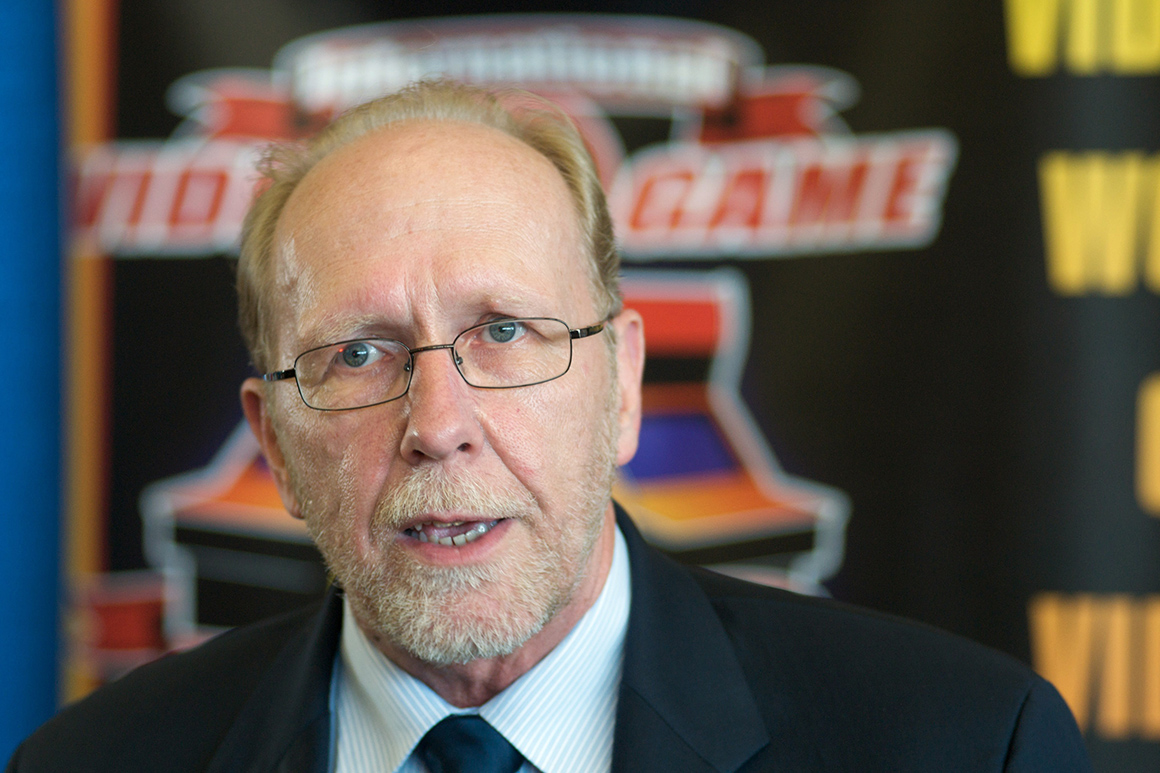 Democratic Rep. Dave Loebsack announced today that he will retire from the House at the end of his term, potentially setting up a competitive race for Iowa’s 2nd District in 2020.

Loebsack’s district, which he will have represented for 14 years by the time he exits Congress, went for President Donald Trump by 4 percentage points in 2016.

"I have enjoyed beyond my expectations serving the people of Iowa’s Second District for the past 13 years," Loebsack said in a statement. "Having grown up in poverty, I never would have imagined having the honor of serving as the voice of Iowans in the U.S. House of Representatives. To best achieve that, I made it a point to meet with folks where they live, work and play in order to focus on improving their lives. I have worked hard to ensure ALL Iowans have had their voice heard."

“When first elected, I had planned to serve no more than 12 years," Loebsack continued. "However, after Donald Trump assumed the presidency, it became apparent that I needed to run for at least one more term in the hopes that I could provide a check on his worst impulses. Currently, there are nearly two years remaining in this term and I look forward to playing an important role in the new House majority, not only to prevent further damage done by President Trump, but to also help set the stage for a new Democratic president to be inaugurated in January of 2021."

Democrats currently hold a 235-seat majority in the House after flipping 40 seats in 2018. Loebsack’s district is one of 55 initial targets announced by the NRCC in February.