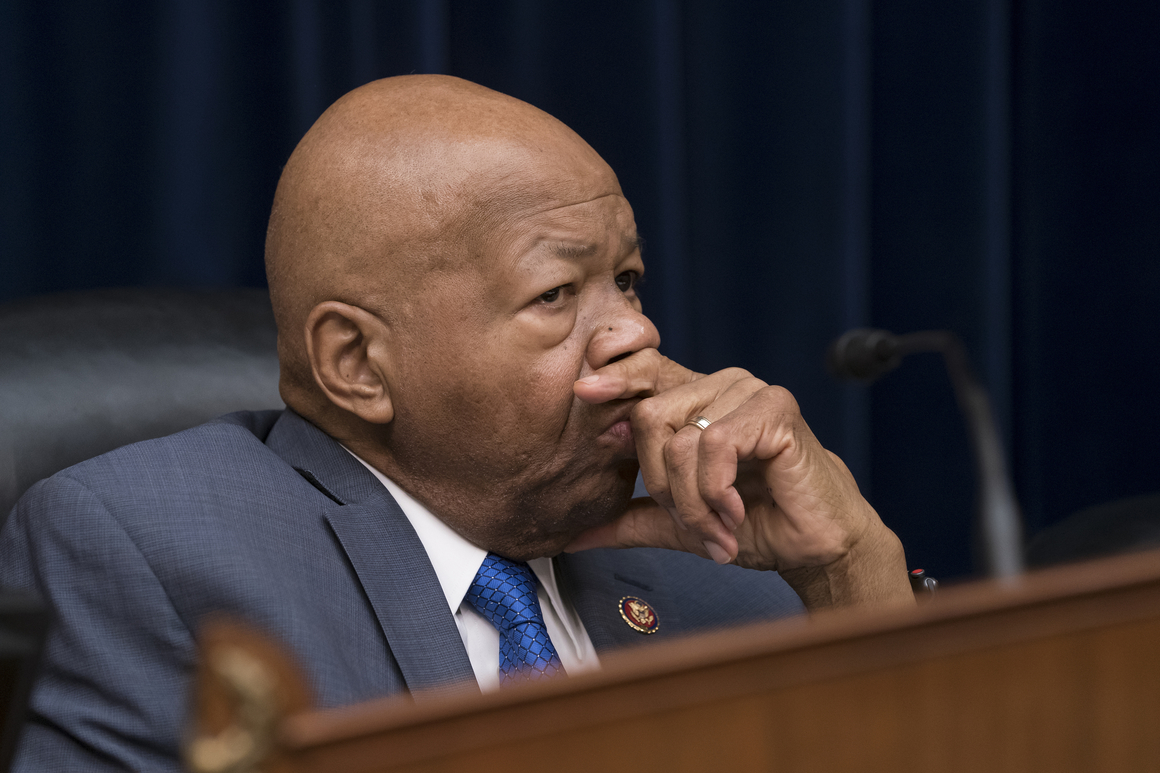 House Oversight and Reform Committee Chairman Elijah Cummings (D-Md.) is moving to issue a subpoena to obtain 10 years of President Donald Trump’s financial records from accounting firm Mazars USA, the chairman told members of the panel in a memo on Friday.

Cummings plans to issue the subpoena on Monday after Mazars asked for a so-called “friendly” subpoena so that it could comply with the committee’s document demands.

In his memo, Cummings explained that the committee asked for the records as part of the panel’s efforts to corroborate allegations made by Trump’s former fixer and attorney Michael Cohen, who told lawmakers in February that Trump artificially inflated and deflated the value of his assets to his personal benefit.

Cohen turned over three of Trump’s financial statements to the committee. Some of those statements were prepared by Mazars. Cummings wrote in his memo that those documents “raise grave questions about whether the president has been accurate in his financial reporting.”

The subpoena seeks all records prepared by Mazars that relate to the president, his revocable trust, and the Trump Organization, among other Trump subsidiaries. The committee will also demand that Mazars turn over all communications between Trump and Donald Bender, who is a partner at Mazars.

Cummings said the full committee will not hold a vote on whether to issue the subpoena because of the two-week congressional recess which begins on Monday. Instead, Cummings is giving the committee’s top Republican, Rep. Jim Jordan of Ohio, a 48-hour notice before issuing the subpoena.

Cummings asked members of the committee to “inform my office of their views and positions on this subpoena.”

Republicans have consistently derided the Democrat-led committee’s various investigations of Trump, dismissing them as partisan witch hunts that serve as a precursor to impeaching the president.

The chairman also used his memo to criticize Jordan for his “troubling actions,” accusing the Trump ally of urging Mazars not to comply with Cummings’ request for documents.

“Obviously, such actions undermine the authority of the committee and impair its investigations,” Cummings wrote.

A spokeswoman for Jordan did not immediately respond to a request for comment.