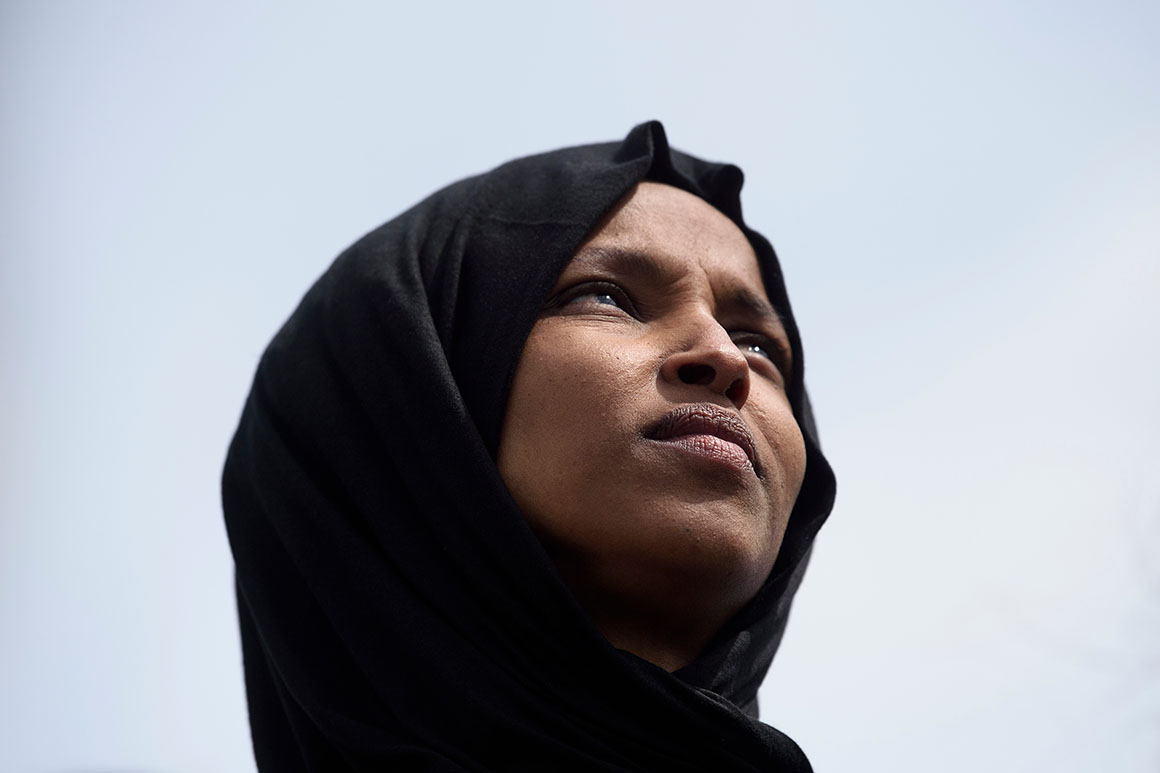 Several Democratic 2020 hopefuls have come out in defense of Rep. Ilhan Omar (D-Minn.) after conservative media and President Donald Trump attacked her for comments they portrayed as minimizing the September 11 attacks.

During an event held by the Council on American-Islamic Relations in March, Omar said Muslims for "far too long we have lived with the discomfort of being a second-class citizen" and began to face increased Islamophobia after 9/11.

"CAIR was founded after 9/11 because they recognized that some people did something and that all of us were starting to lose access to our civil liberties," Omar said.

But several conservative commentators, The New York Post and the president took the "some people did something" line in isolation to convey Omar as trivializing the attacks. Trump posted a video Friday showing the Twin Towers and the Pentagon on fire on 9/11, interlaced with Omar’s shortened quote.

Omar has reportedly since received death threats for the remarks, but her fellow Democrats were quick to denounce Trump for going after Omar and taking the comment out of context.

"Ilhan Omar is a leader with strength and courage. She won’t back down to Trump’s racism and hate, and neither will we. The disgusting and dangerous attacks against her must end," Vermont Sen. Bernie Sanders tweeted Friday.

Washington Gov. Jay Inslee and Massachusetts Sen. Elizabeth Warren both condemned the attacks against Omar as not only dangerous for the congresswoman, but Muslims in the U.S. in general.

"President Trump’s inflammatory and dangerous rhetoric towards Ilhan Omar is jeopardizing her safety. He is deliberately putting her and all Muslim Americans in harm’s way," Inslee tweeted Friday.

Warren also tweeted Friday in a similar vein: "The President is inciting violence against a sitting Congresswoman—and an entire group of Americans based on their religion. It’s disgusting. It’s shameful. And any elected leader who refuses to condemn it shares responsibility for it."