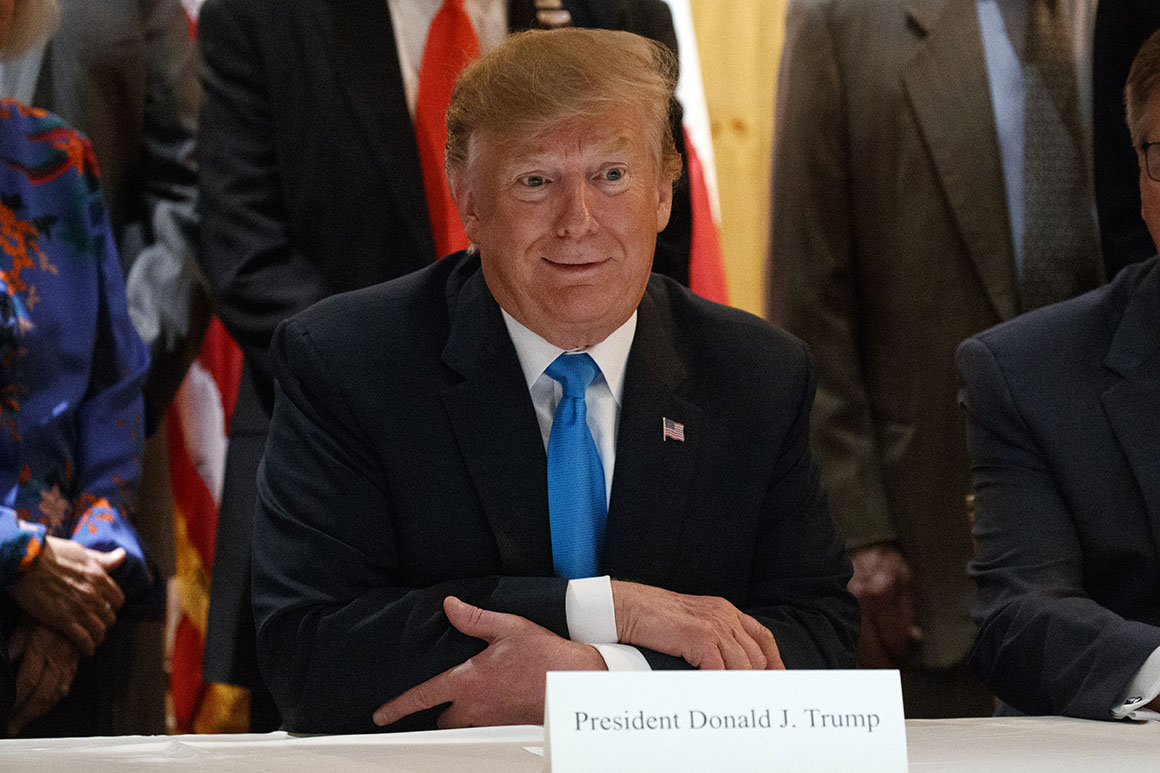 President Donald Trump scoffed Thursday night at the idea of striking a bipartisan two-year deal to ward off billions of dollars in spending cuts.

“House Democrats want to negotiate a $2 TRILLION spending increase but can’t even pass their own plan. We can’t afford it anyway, and it’s not happening!” Trump tweeted.

While the proposal would increase discretionary spending to about $1.3 trillion for the upcoming fiscal year, the Trump administration contends that it would lead to nearly $2 trillion in spending increases over 10 years.

Senate Majority Leader Mitch McConnell announced this week that he and House Speaker Nancy Pelosi are beginning negotiations on a two-year deal to raise budget caps.

McConnell said he talked to the president about the negotiations last week. But Trump administration officials maintain that the president is satisfied with letting the budget cuts take effect.

In his budget request for the fiscal year that starts Oct. 1, Trump called for those spending cuts to eat away at non-defense funding. But he proposed protecting Pentagon spending by diverting billions of dollars to a special war account that does not count against those budget caps.

Congress would have to sign off on such a move, however, necessitating a bipartisan budget deal if Trump wants to protect defense spending.