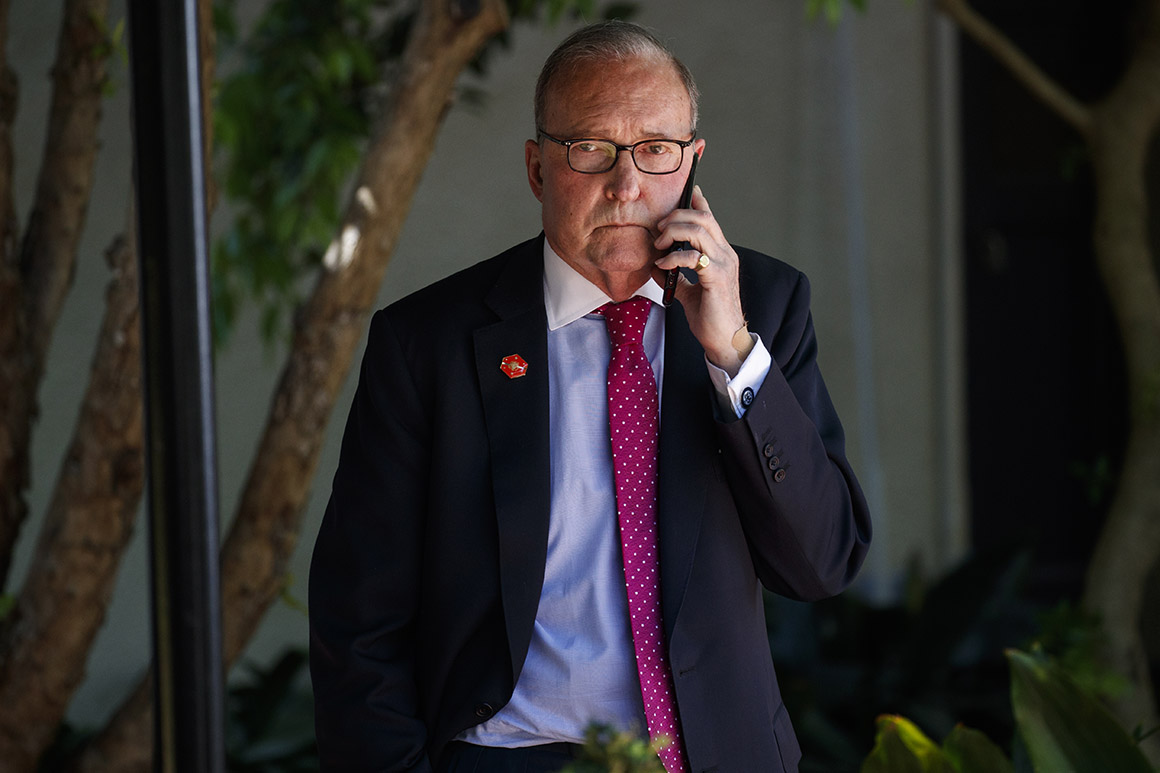 National Economic Council Director Larry Kudlow today said the White House supports Herman Cain as a candidate for the Federal Reserve “for the moment” but added that he didn’t want to get ahead of the vetting process conducted by the FBI.

“That process is going on,” Kudlow said at an event hosted by The Hill newspaper. “As the president said yesterday, he continues to support him. We will see how that turns out. I don’t want to prejudge it one way or the other.”

His comments came as Senate Republicans are warning the White House that Cain will face one of the most difficult confirmation fights of Donald Trump’s presidency and are making a behind-the-scenes play to get the president to back off.

Kudlow said the administration is consulting with the Senate Banking Committee.

“I know there are things about — allegations, and so forth,” Kudlow said, in reference to accusations of sexual harassment leveled against Cain, which sidelined his 2012 presidential bid. “This town is full of allegations. Sometimes they’re true, sometimes they’re untrue, as we’ve seen. I want to give Herman a decent chance to go through that process.”

Neither Cain nor Stephen Moore, Trump’s other new selection to the Fed, have been formally nominated yet.

Questions have been raised about Moore’s alleged failure to pay more than $75,000 in taxes, as well as the fact that he was once held in contempt of court for failing to pay more than $300,000 in spousal and child support.

Kudlow said the FBI’s vetting process is thorough, noting he also had to go through it. When The Hill editor Bob Cusack remarked that Kudlow himself had made it through, the president’s economic adviser replied: “My ex-wife and I get along. I pay my taxes. I’ve been married 32 years. Haven’t had a drink in 25 years. Life is good.”