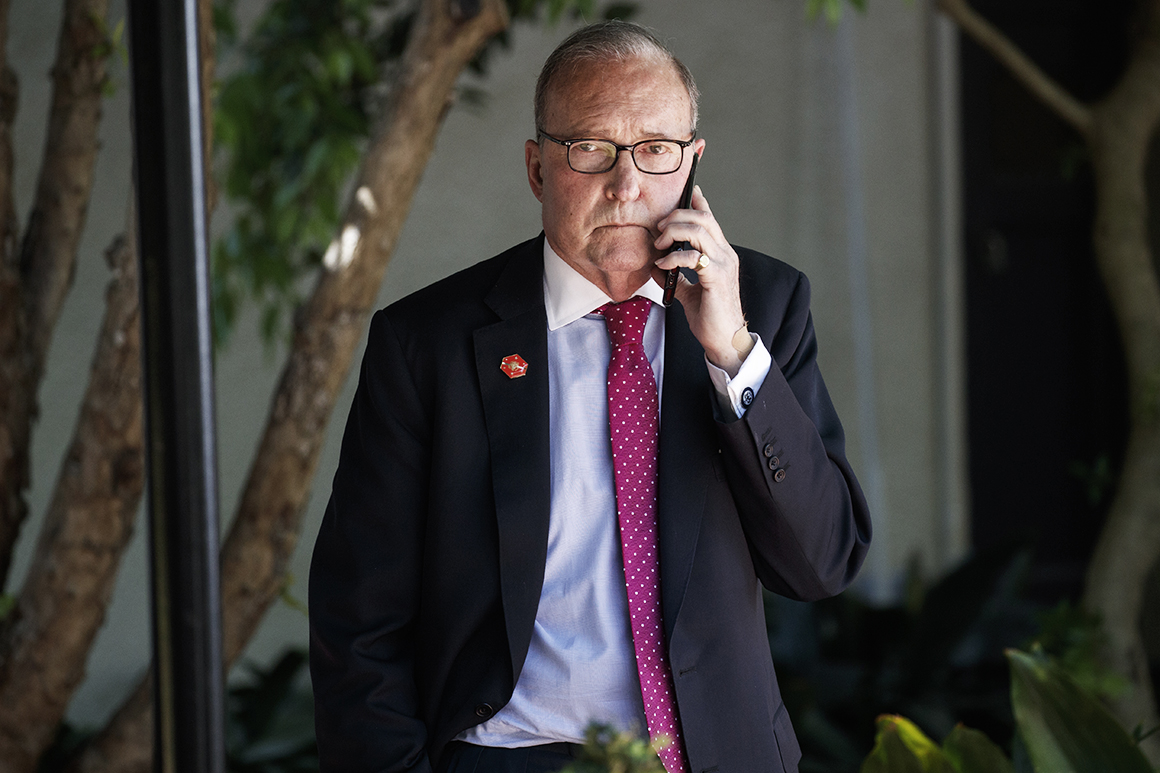 “As I say, we wish they hadn’t raised, I notice from the various reports and so forth that they’ve changed their view, I don’t think rates will rise in the foreseeable future, maybe never again in my lifetime,” the 71-year-old said of Powell and Fed Vice Chairman Richard Clarida.

“Whether they will fall, I don’t mind them falling,” he continued, rushing to add the caveat that he was not attempting to undermine the Fed’s independence. “I’m not storming the ramparts, again the Fed is independent.”

But while he repeatedly alluded to the intention that the Fed remain isolated from political influence, a question raised by Trump’s frequent public criticisms of Powell, he defended the president’s breaks with the Fed chief.

He insisted that Powell wasn’t on the chopping block at the White House, indirectly refuting reports that Trump is unhappy with Powell amid a possible economic slowdown that could cut into his 2020 reelection message.

“Speaking personally, he has my confidence,” Kudlow said, predicting Powell would “turn out to be a good chairman” and praising him as a “brilliant, brilliant man.”

But he also downplayed the idea that the White House and the central bank were at odds when it came to economic policy.

“I’m not sure the differences between the Fed’s worldview and our worldview are as big as they are sometimes portrayed,” he said.