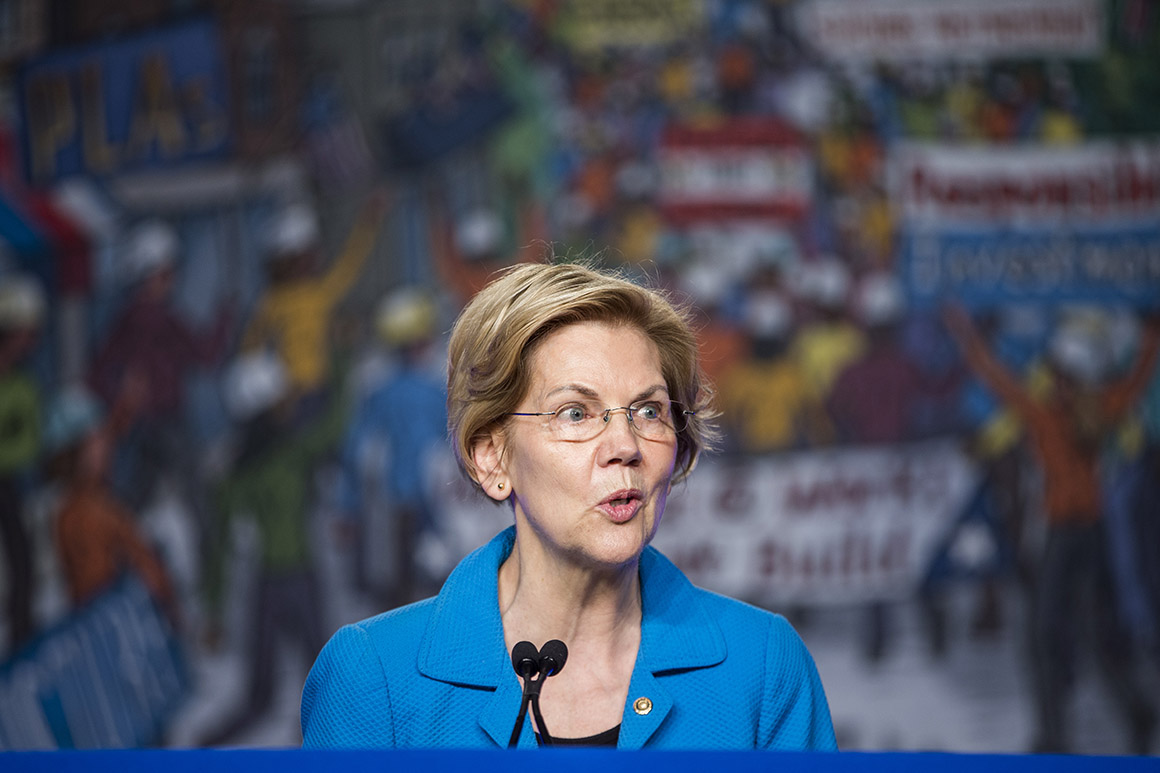 A coalition of 16 advocacy groups is calling on candidates for president to release lists of their top fundraisers.

Presidential candidates including John McCain, Hillary Clinton and former Presidents Barack Obama and George W. Bush have voluntarily released lists of their “bundlers” in recent years — donors who raised big money for campaigns by tapping their networks of friends and acquaintances to donate their own money. Those fundraisers are often tapped for ambassadorships and other roles in new administrations.

“Bundlers frequently raise vast sums of money for candidates, often hundreds of thousands, if not millions, of dollars, to curry favor with those candidates,” the letter says. “We call on you now to implement a system to regularly and meaningfully disclose information about your campaign bundlers.”

Candidates had a mixed record of releasing bundler information in 2016. Hillary Clinton and Jeb Bush released lists of their top fundraisers, though Clinton released less information about the people raising money for her campaign than Obama had. But others, including President Donald Trump, Marco Rubio and Ted Cruz, did not identify their bundlers.

The request from 16 groups including the Campaign Legal Center, Issue One, the League of Women Voters and Public Citizen comes amid a broader wave of support among Democrats for curbing the influence of money in politics — including taking voluntary steps limiting their own campaigns.

Major Democratic candidates for president have sworn off accepting corporate PAC money, and most candidates have said they don’t want a single-candidate super PAC supporting them either. Elizabeth Warren took additional steps to shut off wealthy donors’ access to her campaign by announcing she would hold no closed-door fundraisers during the primary at all, and give no other special perks to high-dollar donors giving to her campaign. It’s a practice that Bernie Sanders has effectively embraced as well by barely holding high-dollar fundraisers and instead leaning on small, digital donations from hundreds of thousands of supporters.

In addition to disclosing names of bundlers, the letter from the good-government groups asks candidates for president to make bundlers easily identifiable by including information like their employers and occupations, as well as detailed information on their fundraising — “such as the exact aggregate amount they have raised to date, which can — and should — be regularly updated over the course of your campaign,” the letter reads.

In the past, candidates have released varying levels of detail on their bundlers. Obama, for example, released names of bundlers grouped by different ranges of money they raised. Clinton released the names of all bundlers who raised at least $100,000 for her campaign, but she did not specify the amounts raised.

“There’s been some backsliding, and it’s important for candidates to be transparent as possible,” said Michael Beckel, manager at Issue One, the organization that spearheaded the letter.