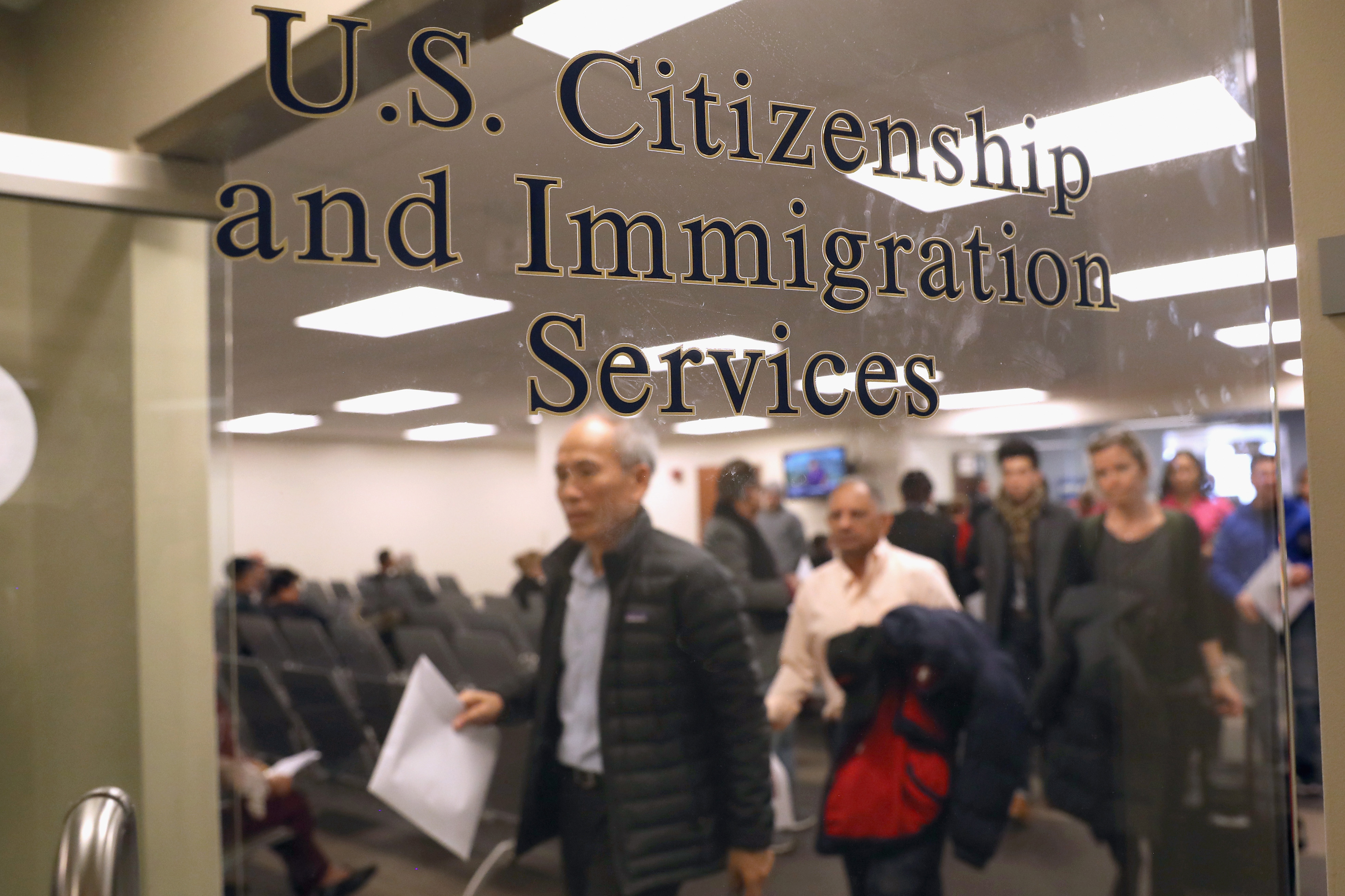 The White House is considering nominating the former head of an anti-immigration group to lead U.S. Citizenship and Immigration Services, according to a White House official and three people briefed on the deliberations, the latest development in a series of staffing shakeups that have alarmed some Republican senators.

Julie Kirchner, the former executive director of the Federation for American Immigration Reform, which pushes for lower levels of immigration, is being considered as an option to lead the agency, the sources said. She had also been considered for the deputy director role in recent weeks.

If selected, she would replace Francis Cissna, who is expected to be ousted by the end of this week, according to three sources familiar with the matter, as President Donald Trump and aide Stephen Miller continue their purge of top Homeland Security officials.

DHS, USCIS and Kirchner did not immediately respond to requests for comment. The White House official said no final decision has been made on Cissna’s replacement, adding that the timing remains in flux. The head of USCIS is a Senate-confirmed position.

The decision likely won’t be finalized until after Kevin McAleenan steps in as acting DHS secretary, as McAleenan is expected to weigh in on the personnel move.

Cissna would become the fifth official in recent days to either resign or have their job yanked — moves that have rattled fellow Republicans who fear the president is destabilizing DHS as he pursues a newly aggressive immigration crackdown.

Kirchner joined the Trump administration shortly after the president took office as USCIS ombudsman, a position tasked with resolving problems with pending cases.

Cissna is a former staffer to Sen. Chuck Grassley (R-Iowa), who has rallied behind him. Restrictionist immigration groups also have pushed for the White House to keep Cissna at USCIS, arguing he’s been one of the more effective Trump administration officials carrying out the president’s agenda.

Grassley also said Kathy Nuebel Kovarik, another former staffer who heads the USCIS office of policy and strategy, should not be removed.

“I heard that they are on the list to be fired,” he told POLITICO earlier this week. “They are doing in an intellectual-like way what the president wants to accomplish. So no, they should not go.”

Other senators have urged Trump not to oust any more officials, arguing that he’s creating a crisis within DHS, a sprawling federal agency.

A person close to DHS, however, said that Alles is moving over to be deputy undersecretary for management at DHS. “Kevin [McAleenan] apparently wants to keep him in the fold,” the person said.

Daniel Lippman contributed to this report.