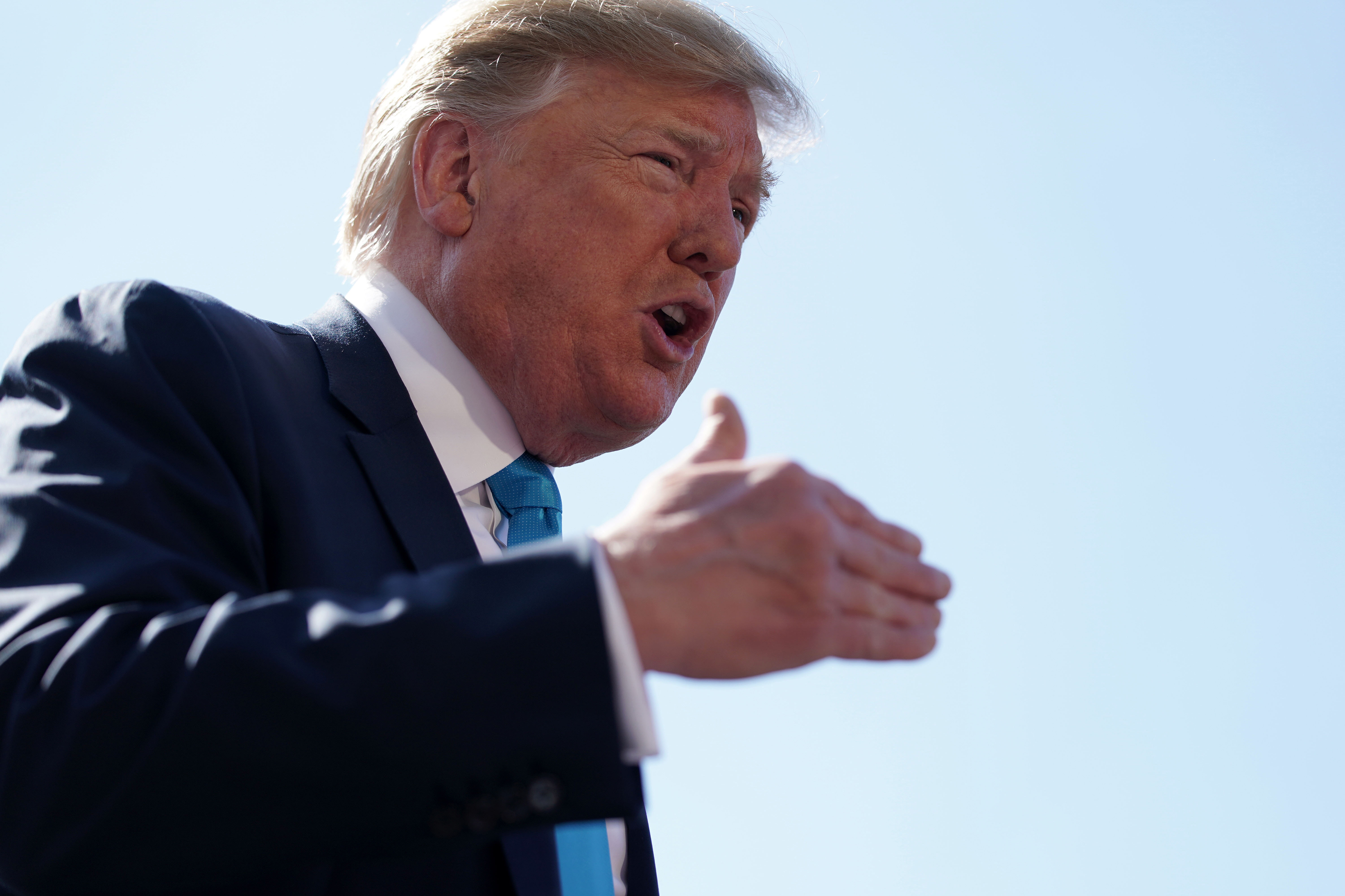 President Donald Trump on Wednesday pushed back against the idea that senior aide Stephen Miller is the mastermind of the administration’s immigration policies following a purge of Department of Homeland Security officials.

"Frankly, there’s only one person that is running it. You know who that is? It’s me," Trump told reporters of his immigration agenda.

The president also complimented Miller, though, saying he’s "a wonderful person" and "a brilliant man."

"Stephen is an excellent guy," Trump said. "People don’t know him. He has been with me from the beginning."

Miller is reportedly looking to create tent cities along the border to house migrants and has pushed for an updated version of the family separation policy.

The president, however, claimed on Tuesday that the White House is not looking to reimpose the family separation policy, which was heavily criticized by both Republicans and Democrats.