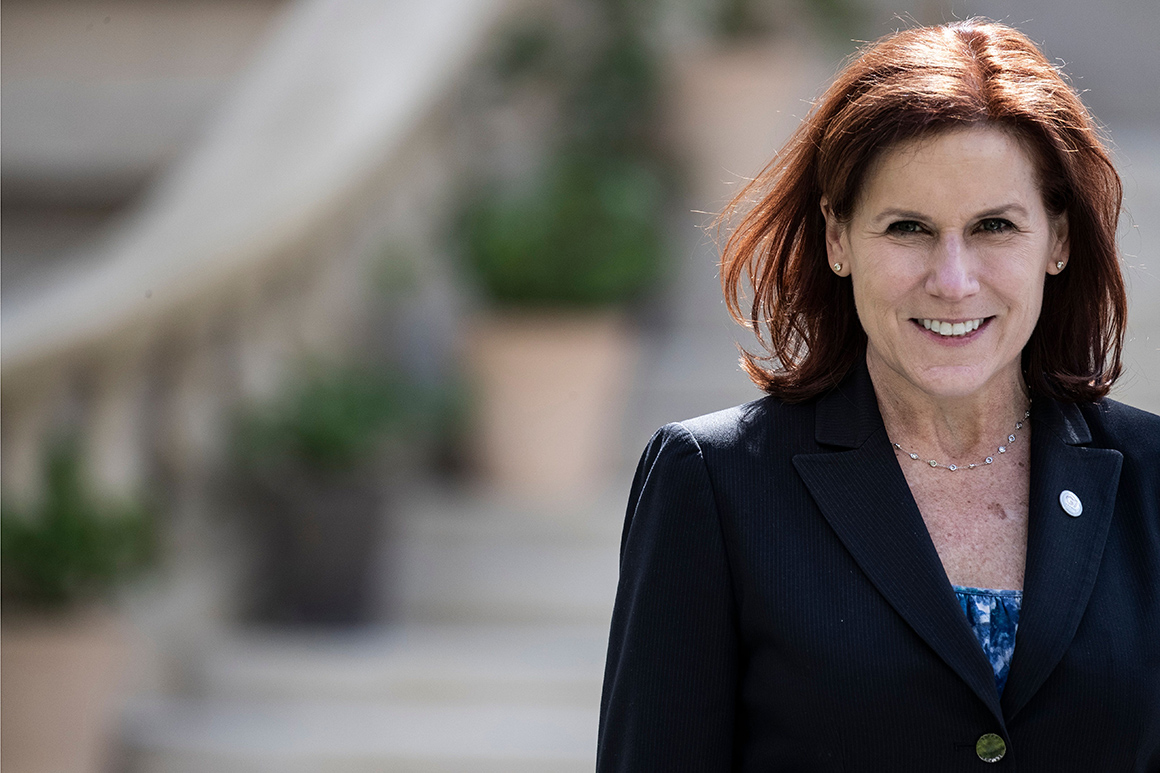 “Acting Deputy Secretary Claire Grady has offered the President her resignation, effective tomorrow,” Nielsen tweeted Tuesday evening. “For the last two years, Claire has served @DHSgov w excellence and distinction. She has been an invaluable asset to DHS – a steady force and a knowledgeable voice.”

The resignation comes amid a broader homeland security staff shakeup pushed by White House senior adviser Stephen Miller. President Donald Trump on Sunday announced that Nielsen would step down from her post. Days before, the White House pulled its nominee to lead Immigration and Customs Enforcement, with Trump pledging to go in a “tougher direction.”

When Trump announced Nielsen’s departure, he also tapped Customs and Border Protection Commissioner Kevin McAleenan to become acting DHS secretary, a move that has raised legal questions. Grady, the undersecretary for management and acting deputy, was next in the department’s line of succession, as outlined in federal law.

Miller has pressed to remove other immigration officials in recent days, including U.S. Citizenship and Immigration Services Director Francis Cissna and General Counsel John Mitnick, although hard-line immigration groups have rallied around Cissna.

Grady is a career civil servant with nearly three decades of experience at DHS and the Defense Department.

In written testimony for a June 2017 confirmation hearing, she stressed her management experience and said she would strive to deliver “maximum value for every dollar entrusted to the department.”

DHS did not immediately respond to a request for comment.