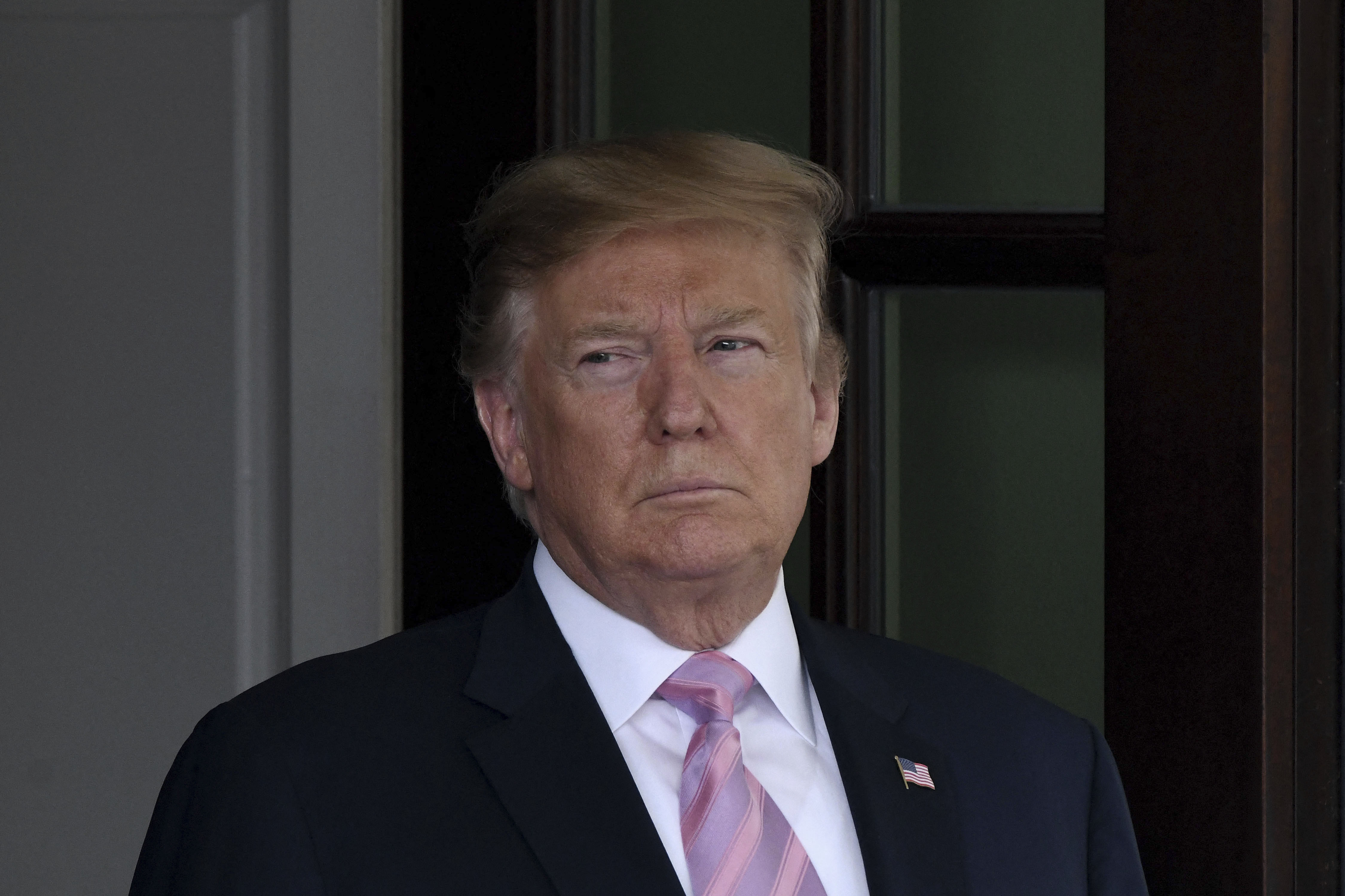 James Baker, the former top lawyer of the FBI, told lawmakers last fall that there were widespread concerns inside the FBI that President Donald Trump had attempted to obstruct the bureau’s investigation into his campaign’s links to Russians, according to a newly released transcript of Baker’s testimony.

Under questioning in 2018 from a Democratic committee lawyer, Baker described numerous officials who were distressed that the president may have obstructed justice when he fired FBI Director James Comey in May 2017. Baker said he had personal concerns and that they were shared by not just top FBI brass but within other divisions and at the Justice Department as well.

"The leadership of the FBI, so the acting director … The heads of the national security apparatus, the national security folks within the FBI, the people that were aware of the underlying investigation and who had been focused on it," Baker said, running through a list of officials he said were worried that the president may have fired Comey to hinder the Russia investigation.

Baker said other FBI executives informed him that Justice Department officials raised concerns about obstruction by Trump as well.

His comments, some of which have been revealed in press reports in recent months, were included in a 152-page transcript of Baker’s testimony to the House Oversight and Judiciary Committees in October 2018, when Republicans led an investigation into the handling of the FBI’s Russia probe. The transcript was released Tuesday by the panel’s top Republican, Rep. Doug Collins (R-Ga.), who has been incrementally entering testimony from last year’s investigation into the congressional record.

Baker’s comments take on added significance in light of the impending release of special counsel Robert Mueller’s report. Mueller inherited the FBI’s Russia probe and the obstruction probe that began after Comey’s firing. In a four-page memo, Attorney General William Barr indicated that Mueller reached no traditional conclusion on the obstruction probe, prompting an outcry from congressional Democrats who demanded more details.

Barr said Tuesday he intends to release a redacted version of Mueller’s findings within a week.

In the transcript of his testimony, Baker added that he was briefed on conversations between former Deputy FBI Director Andrew McCabe — who assumed leadership of the FBI after Comey’s firing — and Deputy Attorney General Rod Rosenstein about whether Rosenstein could wear a wire to gather evidence in an obstruction probe. Though officials close to Rosenstein have called his suggestion a joke, Baker told lawmakers that he had a far different impression.

"This was not a joking sort of time. This was pretty dark," Baker said.

Baker, who said he didn’t personally meet with Rosenstein but had been informed of his comments by McCabe, described an environment in which Rosenstein was upset that Trump had used his memo criticizing Comey’s leadership of the FBI as a pretense for firing him.

Baker also recounted, from a discussion he was briefed on by McCabe, that Rosenstein told McCabe two members of Trump’s cabinet had endorsed the notion of invoking the 25th Amendment to remove Trump from office.

"[M]y understanding was that there was a conversation in which it was said, I believe by the [deputy Attorney General], that there were — that there were two members of the cabinet who were willing to go down this road already," Baker told lawmakers.