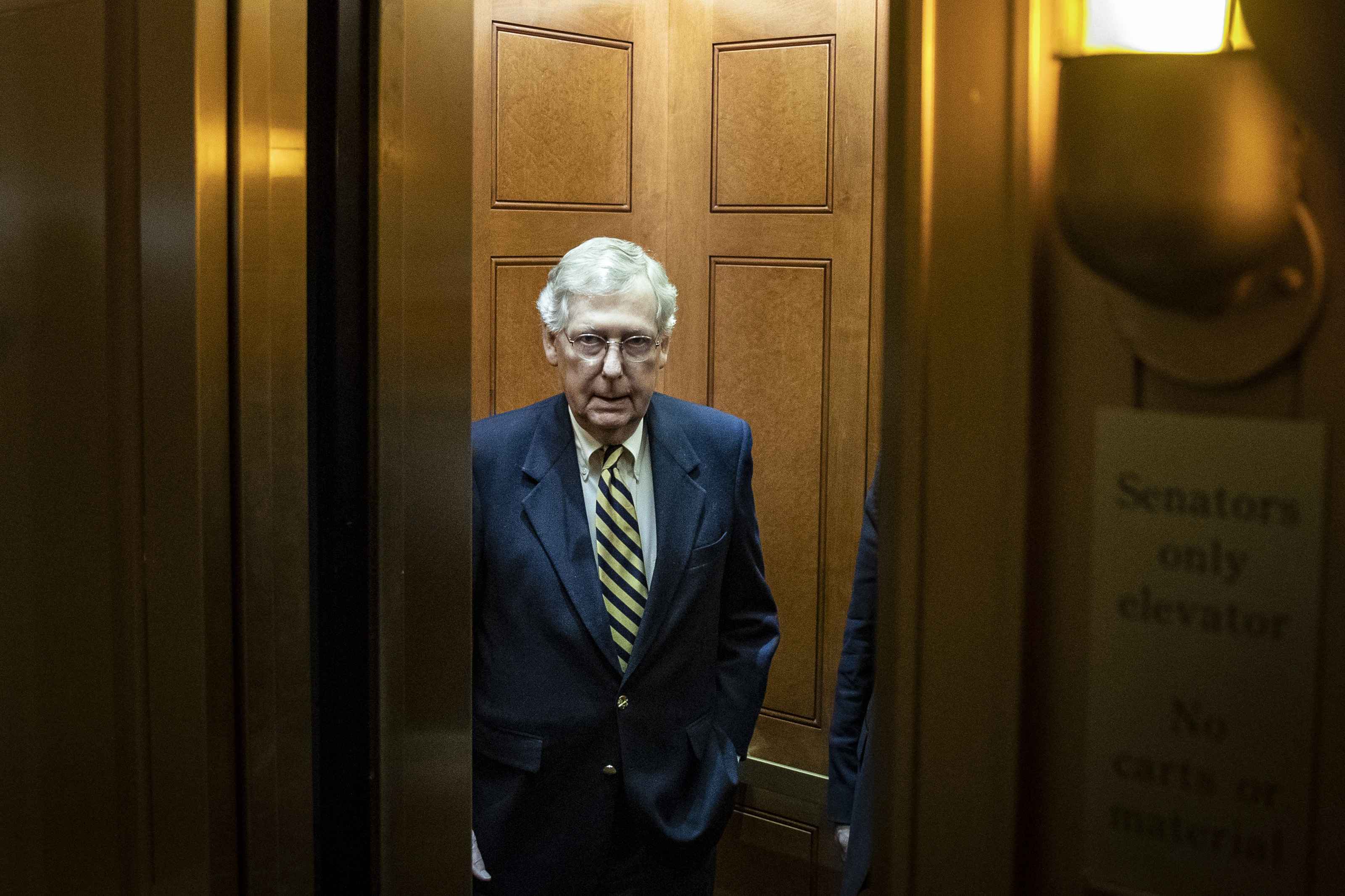 Senate negotiations over a disaster relief package have broken down, all but ensuring that Puerto Rico and states stricken by storms, wildfires and flooding will be left waiting for emergency aid until after Congress returns from a two-week recess.

Democrats have rejected the latest offer made by Republican appropriators over funding for Puerto Rico, according to three sources familiar with the talks.

The collapse in negotiations comes after the Senate last week shot down two competing plans that would provide at least $13 billion in aid to communities hit by hurricanes, wildfires and catastrophic flooding in recent months. It’s unclear what Senate Majority Leader Mitch McConnell will decide to do now with the stalled bill.

Congressional action on emergency aid has been held up since December, due in large part to President Donald Trump’s unsubstantiated claims that Puerto Rico shouldn’t receive any more money because its politicians have mismanaged federal funds. Lawmakers are now scheduled to gavel out for two weeks beginning April 15.

Both Republicans and Democrats have agreed on providing about $600 million in nutrition assistance for Puerto Rico, in addition to funding for Midwestern states damaged by flooding this year.

But Democrats have insisted on more federal funding for Puerto Rico, in addition to language that frees up billions of Community Development Block Grant funds for the island. HUD Secretary Ben Carson, whose agency manages the funds, said last week that reports of the White House trying to block or slow-walk the funds are “completely inaccurate.”

Senate Republicans have said their proposal, which provides less money for Puerto Rico, is the only one that Trump will sign.

Meanwhile, House Democrats this week said they’ll introduce a new plan that provides more funding for the island and flood recovery in the Midwest. House action won’t matter, though, until senators can overcome their impasse.