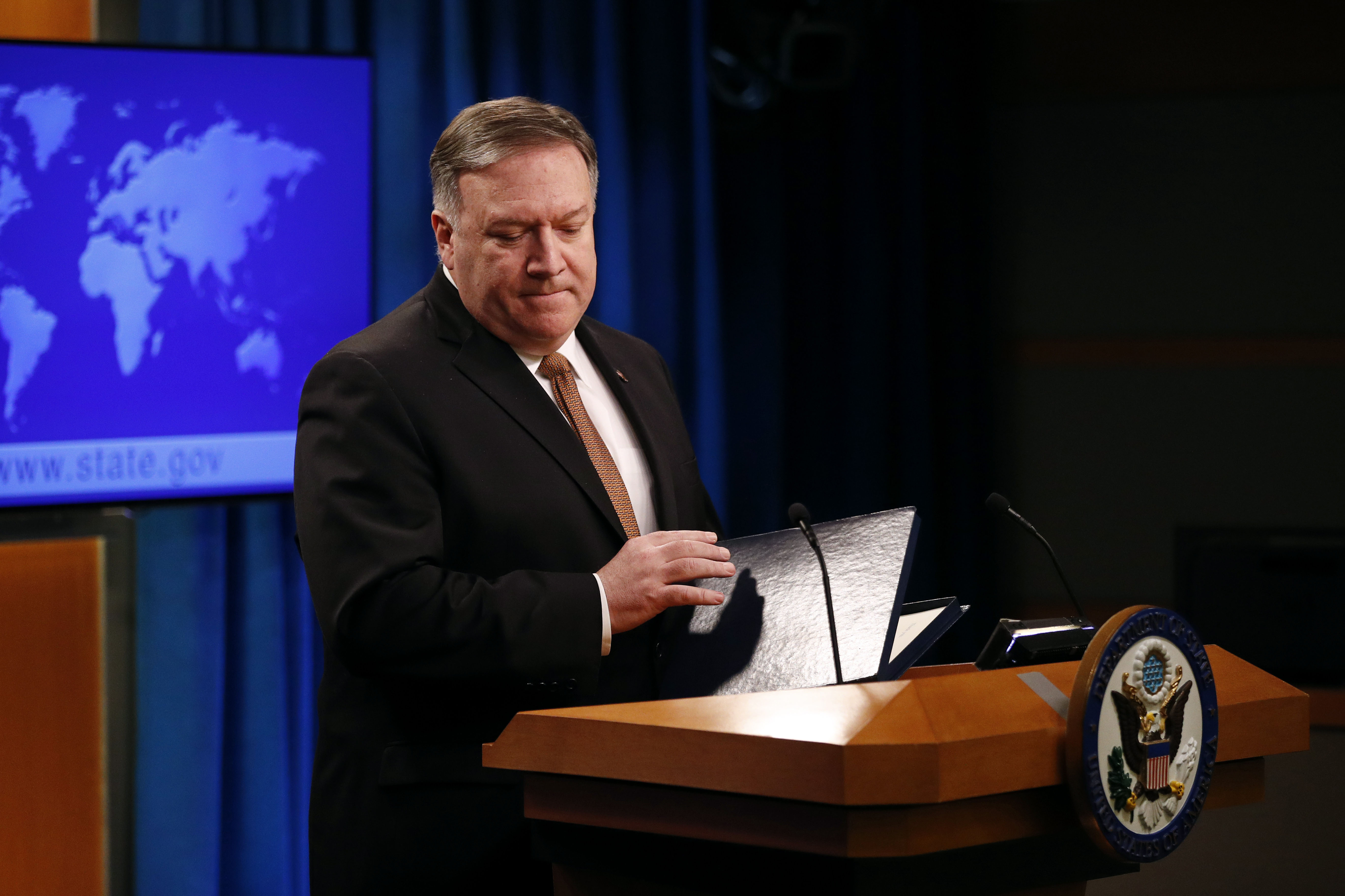 One day before Egyptian President Abdel Fattah el-Sisi’s visit to the White House, senators from both parties sent a letter to Secretary of State Mike Pompeo on Monday urging him to address “the erosion of political and human rights” in Egypt during his discussions with the autocratic leader.

Lawmakers raised concerns about Sisi’s government ahead of Tuesday’s negotiations between the United States and Egypt to discuss their strategic partnership and priorities in the Middle East. The letter was signed by 17 senators, including the Foreign Relations Committee chairman, Jim Risch (R-Idaho), and ranking member, Bob Menendez (D-N.J.).

“It is critical to stress that our partnerships are stronger and more sustainable when rooted in shared values including democratic governance, political and economic freedom, and fundamental human rights for all citizens,” the letter read.

Sisi’s visit to the White House will be his second since President Donald Trump took office. Trump’s relationship with the Egyptian leader has largely consisted of public exchanges of praise, interactions that have drawn criticism from those who condemn the bloody coup d’etat that brought Sisi to power or accuse his government of human rights violations.

In their letter, senators encouraged Pompeo to demand the release of more than a dozen Americans whom Egypt has “unjustly detained,” and to pressure Sisi to reevaluate its deepening relationship with Russia.

Additionally, senators warned against proposed amendments to Egypt’s constitution that would extend Sisi’s term in office — now slated to end in 2022 — until 2034.

“We urge you to ask President Sisi to reconsider his support for these amendments, the fast-tracked process through which they are being considered, and uphold democratic governance, including the independence of the judiciary,” the letter read. “We also hope you will stress the importance of promoting a free and transparent political process and stress the important role of human rights and civil society in building a more resilient and prosperous country.”

The senators also wrote to commend Egypt for its assistance in brokering peace between Israel and the Palestinians. Sisi’s visit to the White House will take place the same day as elections in Israel, where Prime Minister Benjamin Netanyahu, a Trump ally, seeks to hold on to his office in a close race.