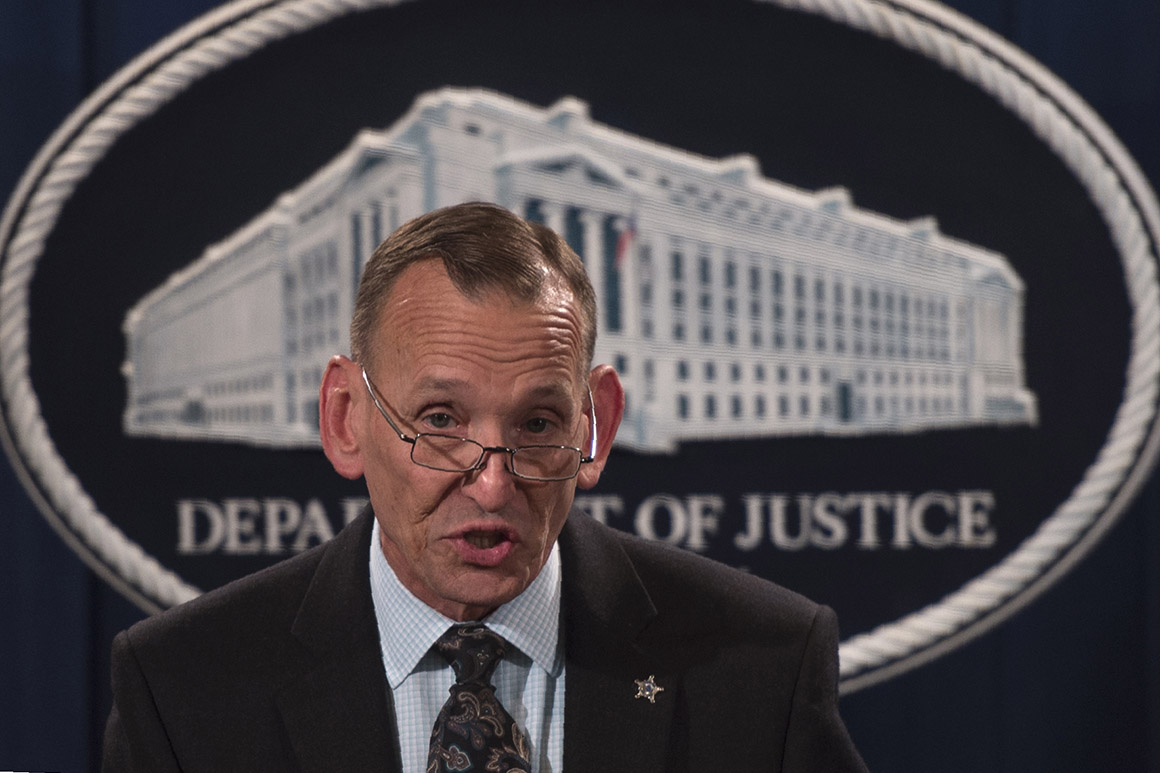 That’s according to two administration officials who spoke on the condition of anonymity to discuss the personnel matter.

The officials say Alles’ departure stems from a personality conflict within the agency. They said it was unrelated to the resignation of Homeland Security Secretary Kirstjen Nielsen and a recent security breach at the president’s private club in Florida.

Alles, a former Marine general, was recommended to the post by former White House chief of staff John Kelly.