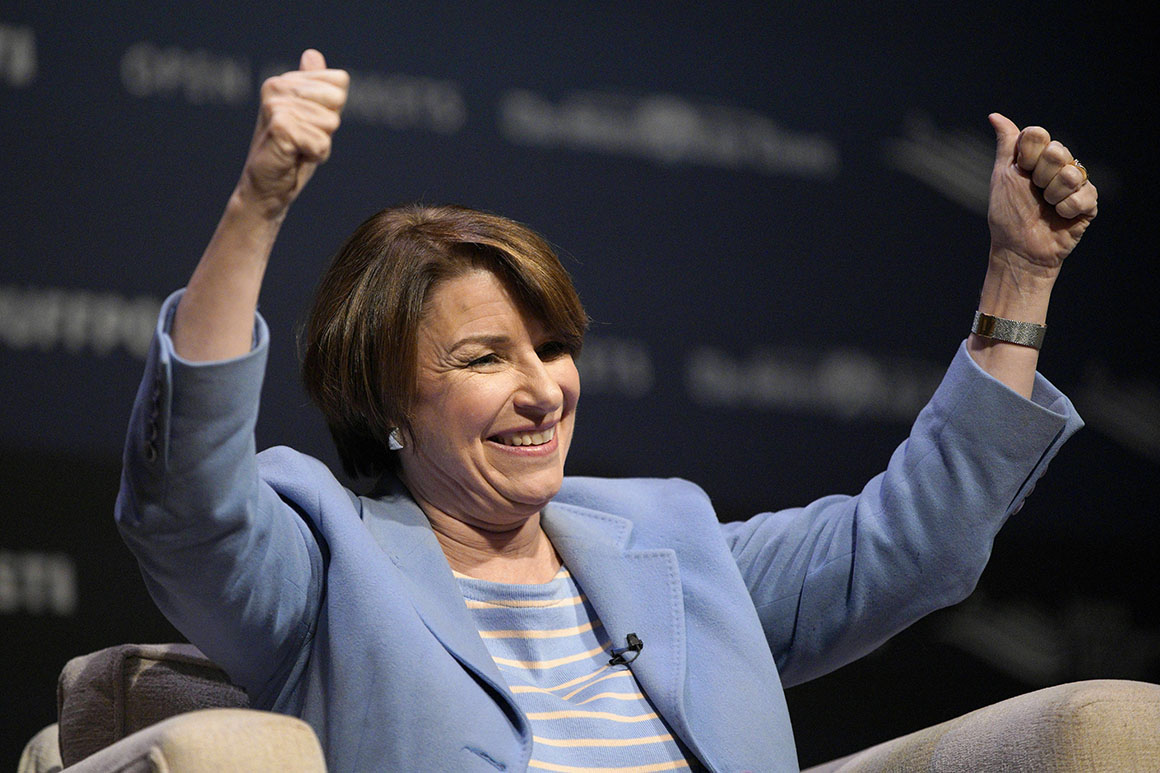 Sen. Amy Klobuchar raised more than $5.2 million for her presidential bid since launching her campaign in mid-February, trailing behind top contenders for the Democratic nomination in 2020.

Amy for America, Klobuchar’s campaign committee, announced Monday that it finished the first quarter of the year with $7 million in the bank after adding in an additional $3 million that Klobuchar raised for her Senate campaign last year.