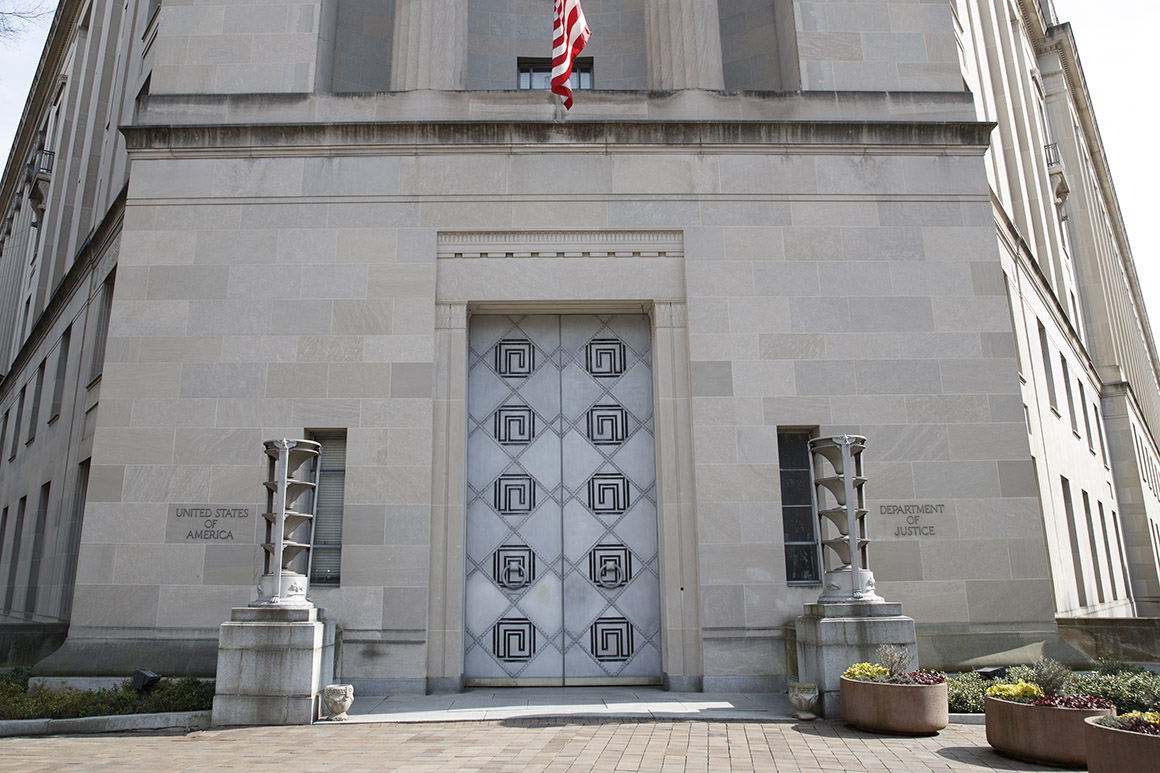 The Trump administration wants oral arguments in the appeal of a lower court ruling invalidating Obamacare to take place the week of July 8.

The Justice Department filed a motion to expedite oral arguments in the 5th Circuit Court of Appeals Monday. It indicated that its proposed timeline is unopposed by the other parties in the case.

Sixteen largely Democratic-led states and the District of Columbia have appealed the December ruling, which has been put on hold while the case proceeds.

The Trump administration had initially argued that only the Affordable Care Act’s insurance protections should be struck down as unconstitutional. But two weeks ago it broadened its case against the law, calling for the appellate court to uphold the ruling that jettisoned the entire ACA.