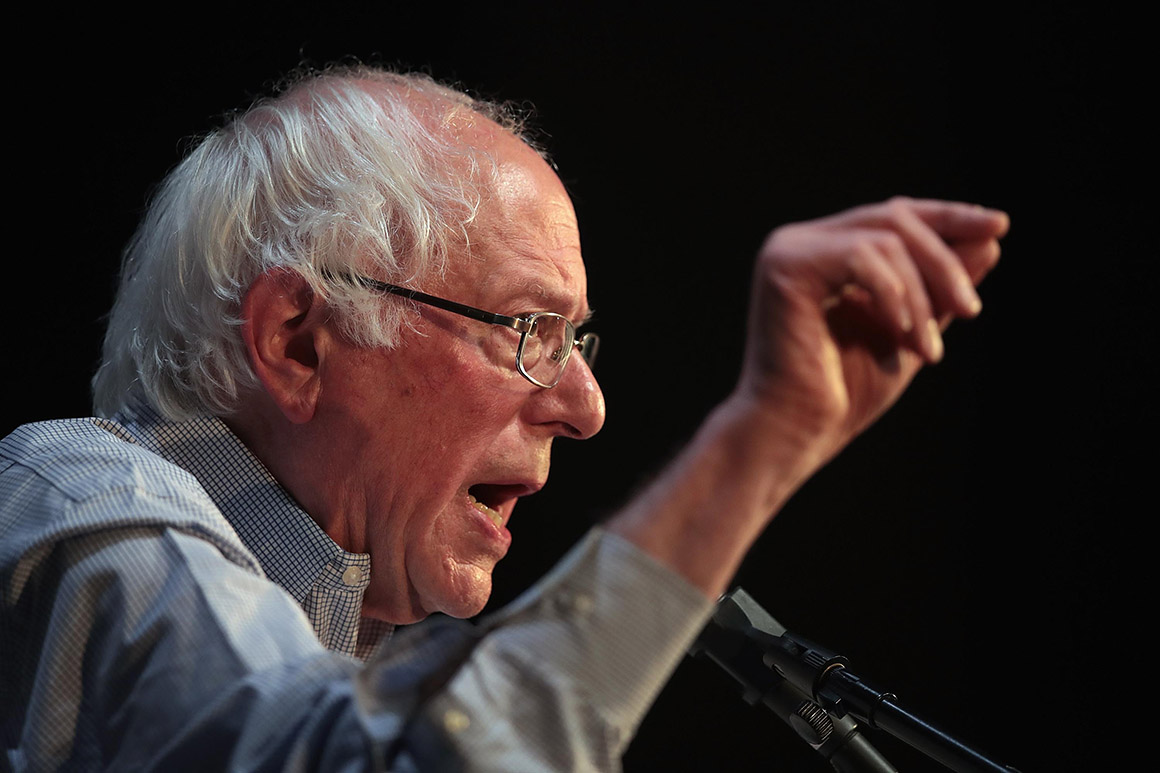 Sen. Bernie Sanders pushed back Sunday against claims that he supports an open border policy, adding that poverty across the globe would cause an influx of migrants to the border if that system was in place.

During a town hall in Oskaloosa, Iowa, Sanders was asked by an attendee about how the United States can afford to fund social services such as health care, with an open borders policy.

The attendee also claimed the Vermont senator is "an advocate for open borders."

“I’m afraid you may be getting your information wrong. That’s not my view,” Sanders said.

"What we need is comprehensive immigration reform,” he continued. "If you open the borders, my God, there’s a lot of poverty in this world, and you’re going to have people from all over the world. And I don’t think that’s something that we can do at this point. Can’t do it. So that is not my position.”

President Donald Trump has often criticized Democrats for their immigration stances, claiming they’re "the party of open borders." However, Democrats have never called for that policy.

Sanders, an Independent who is running as a Democrat in the 2020 presidential election, has not released an immigration plan yet. He has expressed in the past that he supports a pathway to citizenship for children brought into the U.S. illegally by the parents.