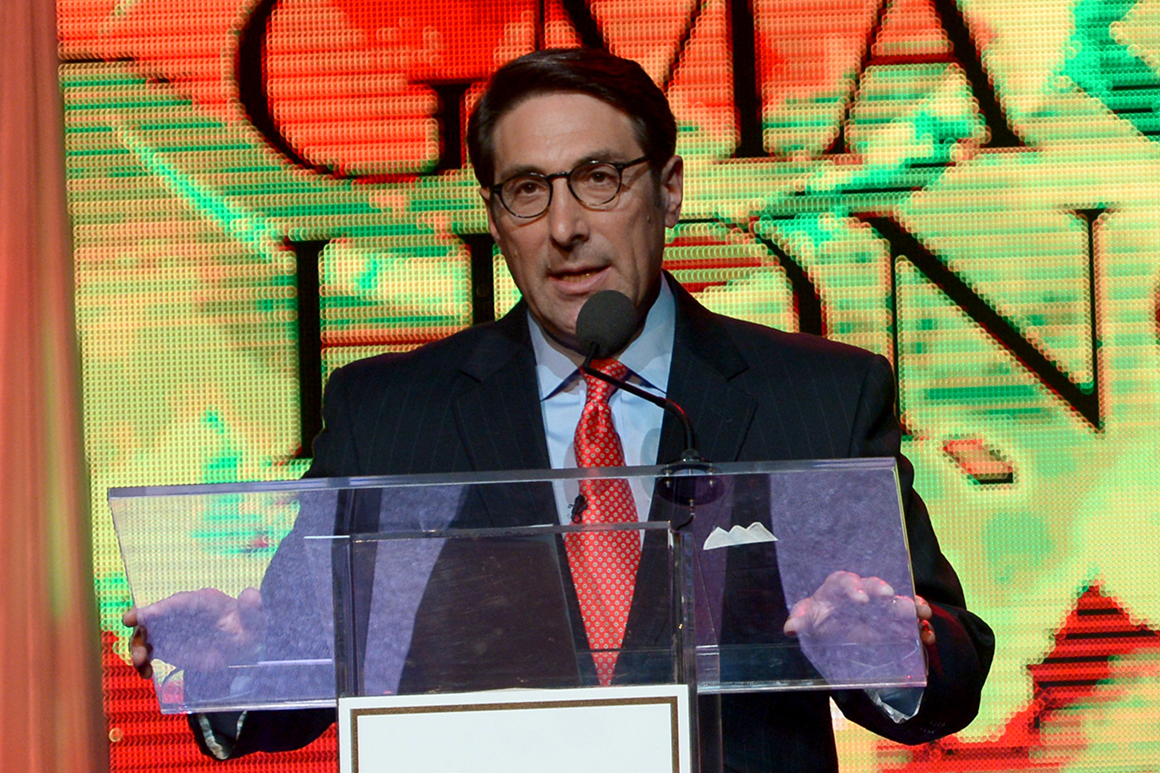 "What stops another party from doing the same thing?" Sekulow said on ABC’s "This Week."

On Wednesday, House Ways and Means Committee Chairman Richard Neal (D-Mass.) requested six years’ worth of Trump’s personal and business tax returns, responding to the party’s long-held cries for Trump to release them himself. Though the president is not required to make public his tax returns, past presidents have done so voluntarily for the past half century.

Rep. Dan Kildee (D-Mich.), who sits on the Ways and Means Committee, said Sunday the probe was a legitimate policy inquiry and that House Democrats were not considering releasing the returns to the public. He said it would be likely not even other members of the committee would see the returns, and Neal would keep them to himself.

Trump’s legal team has argued Congress could not force the IRS to hand over the tax returns without a legislative reason, and that Congress was overstepping its bounds by acting as law enforcement.

On Sunday, Sekulow dismissed any notion the request had any policy value and characterized it as weaponizing the president’s personal finances. He also pointed out that several House Democrats have not made their taxes public and that it’s illegal for Congress to disclose others’ tax returns, including public officials, without their consent.

"The president has not asked for Nancy Pelosi’s tax returns," Sekulow said, referring the Democratic House speaker from California.