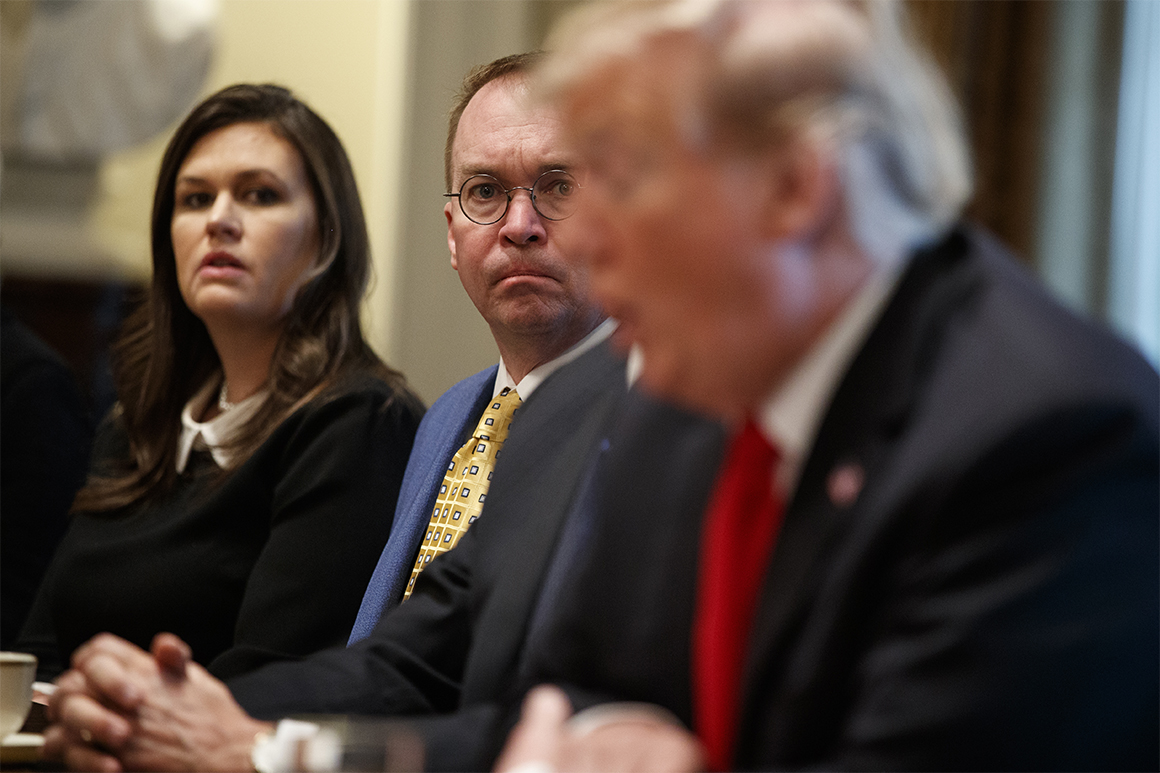 Acting White House chief of staff Mick Mulvaney said Sunday no one in the White House has requested from the Justice Department a copy of special counsel Robert Mueller’s final report — but he also noted that “anything could change” in the days before a redacted version of the document is delivered to lawmakers.

“No,” Mulvaney said on “Fox News Sunday,” when asked whether any West Wing personnel had asked Attorney General William Barr for an advance copy of Mueller’s findings.

“Mr. Barr is going to make those decisions,” Mulvaney added.

“Anything could change,” Mulvaney responded. “But our position is that Mr. Barr runs this process because that’s the way the law is, and we’re very interested in following the law.”

Barr late last month said he is prepared to hand over a redacted copy of the Mueller report to lawmakers and the public by mid-April — "if not sooner" — and indicated he would be ready to testify to Congress by early May.

Mulvaney added Sunday that he does not “really have much interest in seeing” the highly anticipated, roughly 400-page report, as he directed the Office of Management and Budget until January and was removed from much of the White House’s political and legal response to the special counsel’s 22-month probe.

“I don’t really have much interest,” Mulvaney said. “I know what it says, and it says ‘no collusion’ and ‘no obstruction.’”