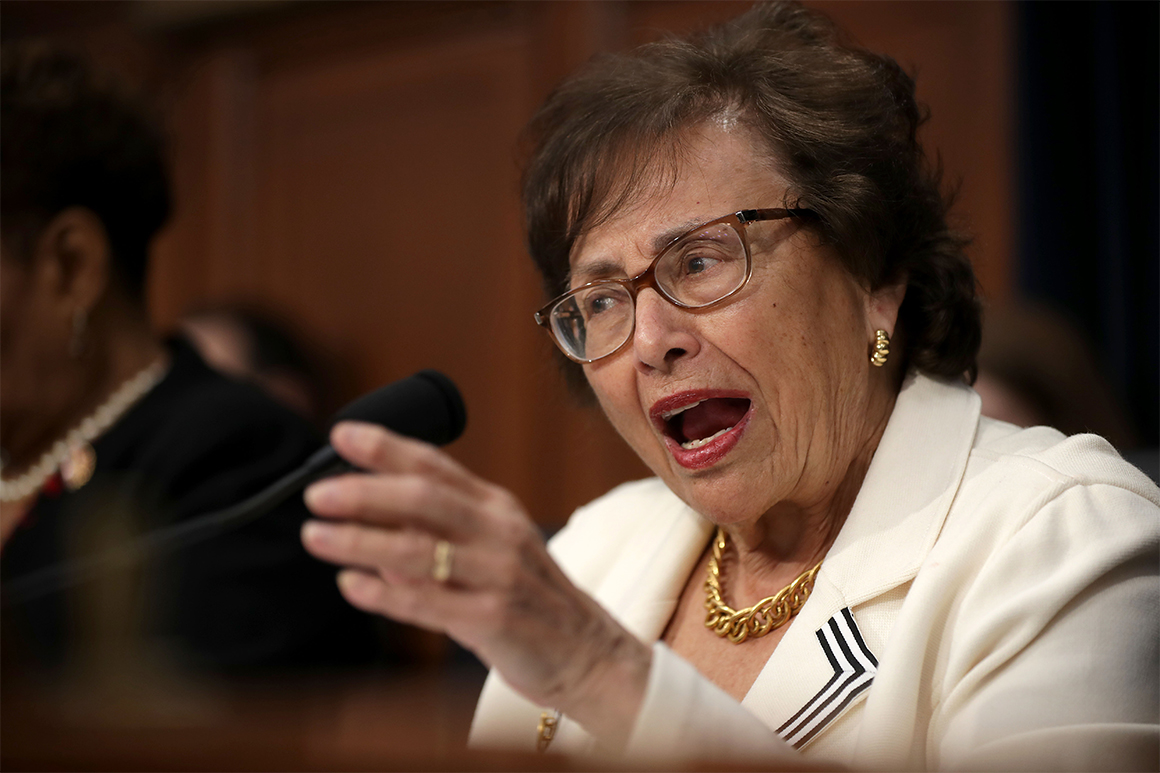 With a disaster relief bill deadlocked in the Senate, House Democrats are prepared to move ahead with their own package that includes billions of dollars in aid for the rain-swollen Midwest.

The Democrats’ revised bill would add $2.5 billion for heartland states reeling from catastrophic floods, an overture to Republicans after months of partisan bickering.

But the new version is unlikely to advance in the Senate because it includes the same contentious pot of money for Puerto Rico, which has been among the GOP’s chief criticisms against the bill.

“House Democrats have been clear that we support a comprehensive emergency supplemental to meet the needs of all Americans affected by natural disasters,” Evan Hollander, spokesman for House Appropriations Committee Chairwoman Nita Lowey (D-N.Y.), said on Sunday.

“If Senate Republicans fail to advance legislation this week, we are prepared to introduce a new bill that builds on our already passed legislation and broadens assistance to the people of the Midwest,” Hollander said.

The House’s approach resembles a similar proposal from Senate Democrats last week, which would have included more money for Puerto Rico as well as $2.5 billion for the Midwest and for Alabama, which has been damaged by tornadoes. That effort was rejected by nearly every Republican, because they said President Donald Trump would refuse to sign it.

Congress has struggled since December to approve emergency aid for half a dozen states stricken by storms, wildfires and flooding. That’s in large part because Trump has personally resisted disaster aid for Puerto Rico, arguing, without clear evidence, that the island territory mismanaged the funds it had already received.

Senate GOP leaders have offered $462 million for Puerto Rico, a sum that Democrats have said is woefully short of the island’s needs after it was slammed by two deadly hurricanes in 2017.

Democrats are adamant about fully funding Puerto Rico’s food stamp program, which has run out of the $1.27 billion that Congress had temporarily authorized last year.

Senate Republicans, meanwhile, have objected to what they see as unnecessary provisions in the House bill — including language that bans money for constructing or expanding immigration detention facilities or from constructing border fencing.

Amid the stalemate, the situation is becoming dire in a half-dozen states, from California to Alabama, that have been waiting months for relief. Some senators, like Sen. Doug Jones of Alabama, have taken to personally calling in an attempt to persuade the president to change his mind.

Both chambers are under pressure to act before the upcoming two-week recess. And recently, Pentagon officials warned Congress that recovery work would be halted if money was not doled out quickly.