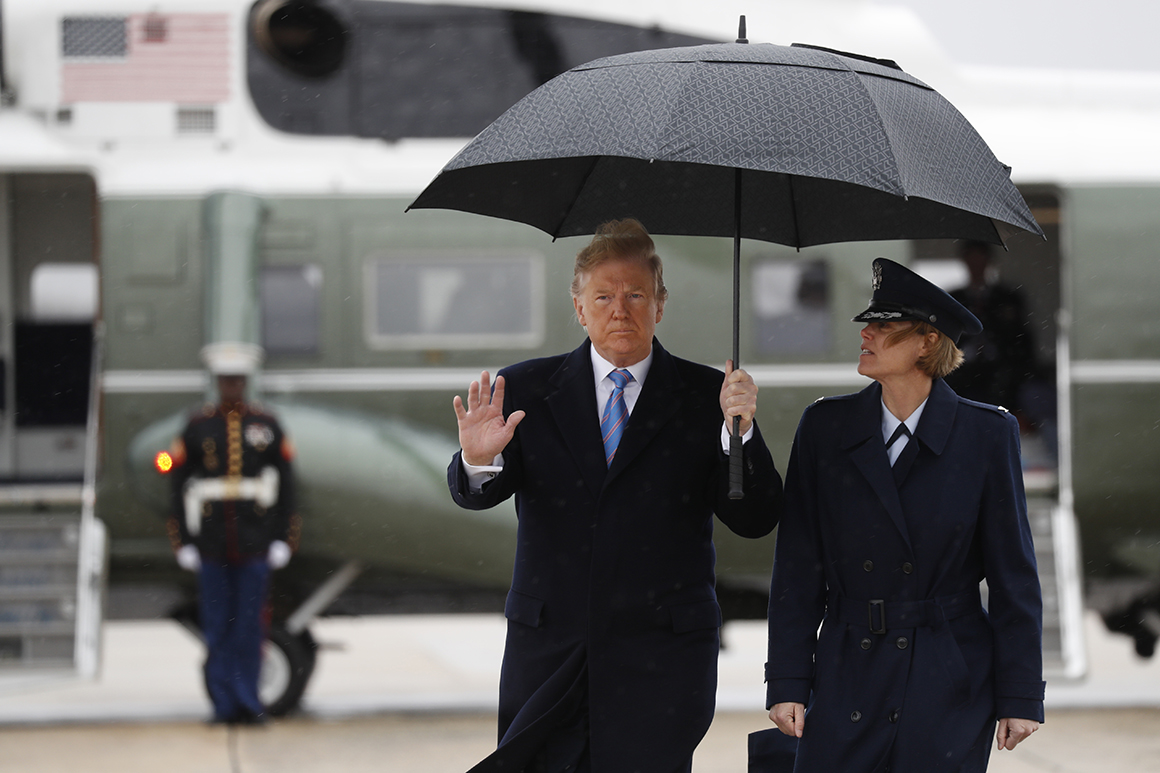 President Donald Trump announced Friday that he will once again forgo the White House Correspondents’ Association’s annual dinner, and will instead host a rally on the night of the event.

"Because the dinner is so boring and so negative, that we’re going to hold a very positive rally instead," Trump told reporters on Friday ahead of his trip to Calexico, Calif.

The WHCA late last year announced that presidential historian and author Ron Chernow would be this year’s speaker, breaking from the tradition of hosting a comedian who typically skewers the president and others in Washington. Trump was famously the subject of several jokes from comedian Seth Meyers at the 2011 dinner, which he attended.

Last year’s speaker, comedian Michelle Wolf, was the subject of intense criticism from the White House and some members of the media following her stand-up set, particularly for her jokes about Sanders.

Chernow is expected to speak about freedom of the press at the April 27th dinner.

Tensions between the White House and the press corps, never warm to begin with, have grown increasingly strained over the president’s tenure. Trump has repeatedly called the media "fake news" and "the enemy of the people" in response to coverage he views as unfair. Press briefings, once a daily occurance at the White House, have become rarities.

Trump said he hasn’t determined where his rally will be, but has narrowed it down to three sites.

"But the correspondents’ dinner is too negative. I like positive things," the president added.