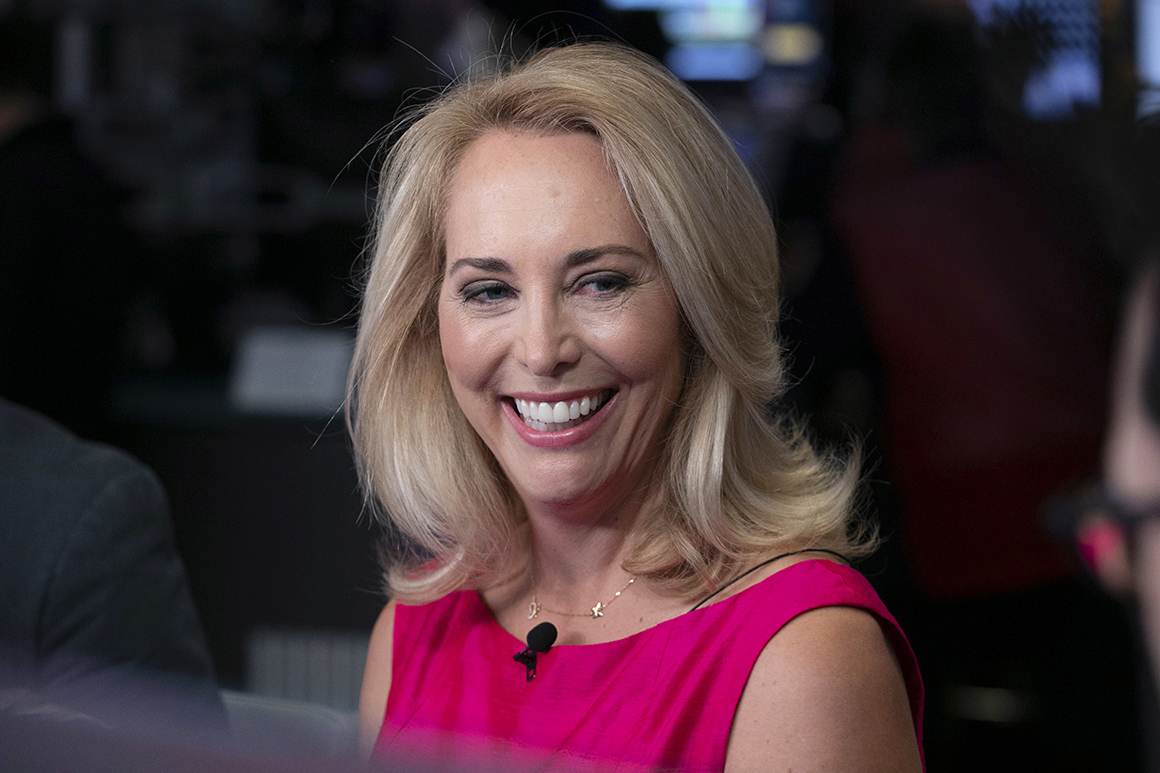 Plame told The Associated Press she is spending time with residents and will make a decision soon. The seat is currently held by Democratic U.S. Rep. Ben Ray Lujan, who is stepping down to run for U.S. Senate.

“Right now, I am going around and meeting with people,” said Plame, a Democrat. “I have a lot to learn and I would like another opportunity to serve my country.”

Plame had previously told media outlets she was considering the U.S. House seat or a bid for the U.S. Senate but told The AP on Friday she as looking at the House to “continue Ben Ray’s legacy.”

Plame became a national figure after her identity as a CIA operative was leaked by an official in President George W. Bush’s administration in 2003 in an effort to discredit her then-husband Joe Wilson.

Wilson is a former diplomat who criticized Bush’s decision to invade Iraq. Plame left the agency in 2005.

Plame says she’d be honored to represent the sprawling district, which covers all of northern New Mexico, parts of the Navajo Nation and a large portion of state’s east side.

She would face several Democratic contenders if she decides to run. State Rep. Joseph Sanchez and businessman Mark McDonald have already announced they are candidates and Santa Fe District Attorney Marco Serna is considering a bid.

I. Lewis “Scooter” Libby, a former top aide to Vice President Dick Cheney, however, was convicted of lying to investigators and obstruction of justice following the 2003 leak. President Donald Trump issued a full pardon to Libby last year.

In 2017, the Wilsons launched an unsuccessful crowdfunding effort to buy Twitter so Trump couldn’t use it. At the time, Plame said if she didn’t get enough to purchase a majority of shares, she would explore options to buy “a significant stake” and champion the proposal at Twitter’s annual shareholder meeting. Plame and Wilson divorced later that year.

Plame is the author of the memoir “Fair Game: My Life as a Spy, My Betrayal by the White House.”

The book was made into a 2010 movie starring Sean Penn and Naomi Watts.