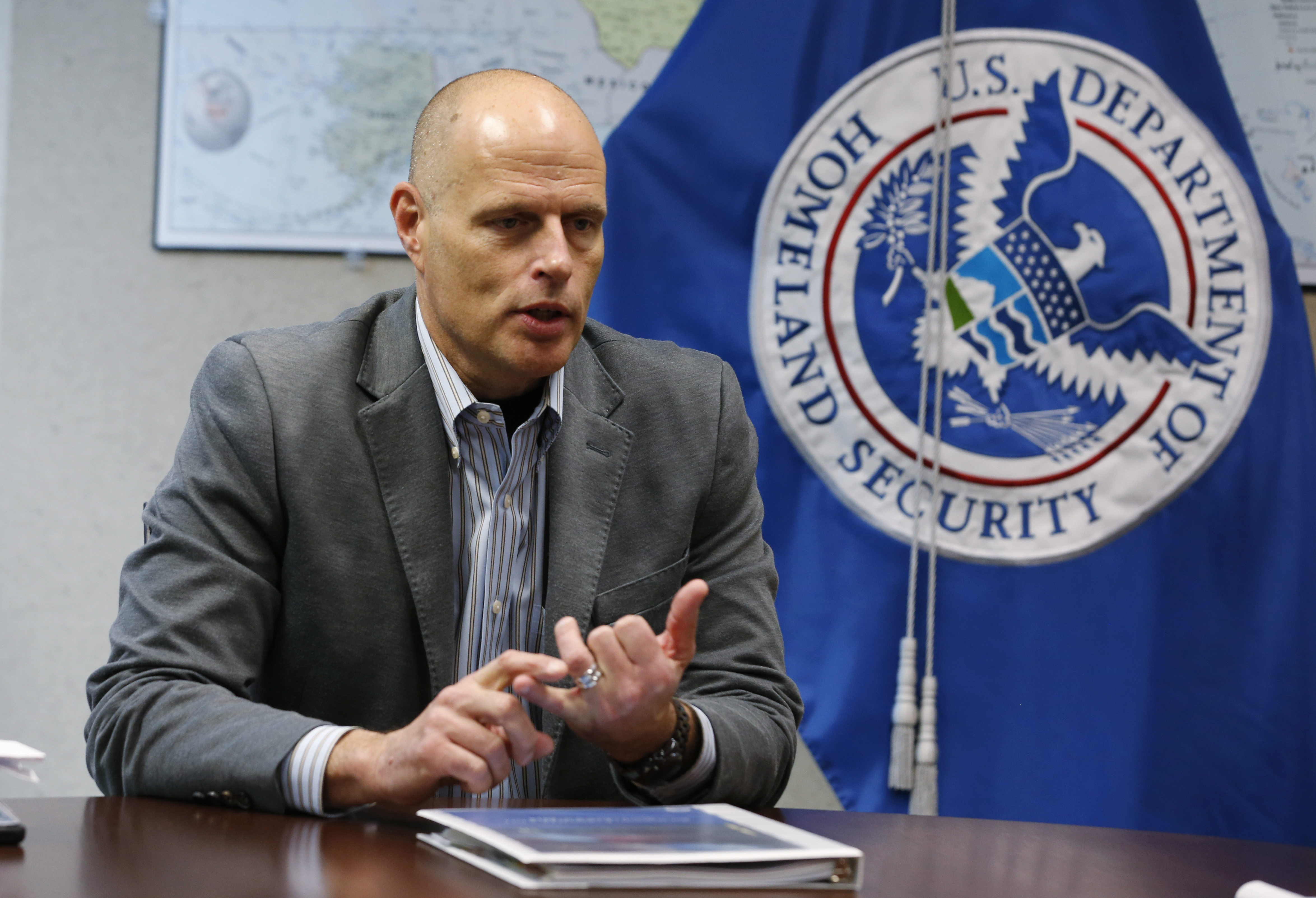 The White House has pulled the nomination of longtime border official Ron Vitiello to lead U.S. Immigration and Customs Enforcement.

That’s according to people familiar with the matter who say the notice was sent to members of Congress on Thursday.

President Donald Trump is visiting the border Friday. Vitiello was supposed to be on the trip but is no longer going, one person said.

Vitiello has been a law enforcement agent for more than 30 years, starting in 1985 with the U.S. Border Patrol.

It’s not clear why Trump pulled the nomination, but he’s been threatening recently to close down the border entirely.

The three people had direct knowledge of the letter but were not authorized to speak publicly and spoke to The Associated Press on condition of anonymity.