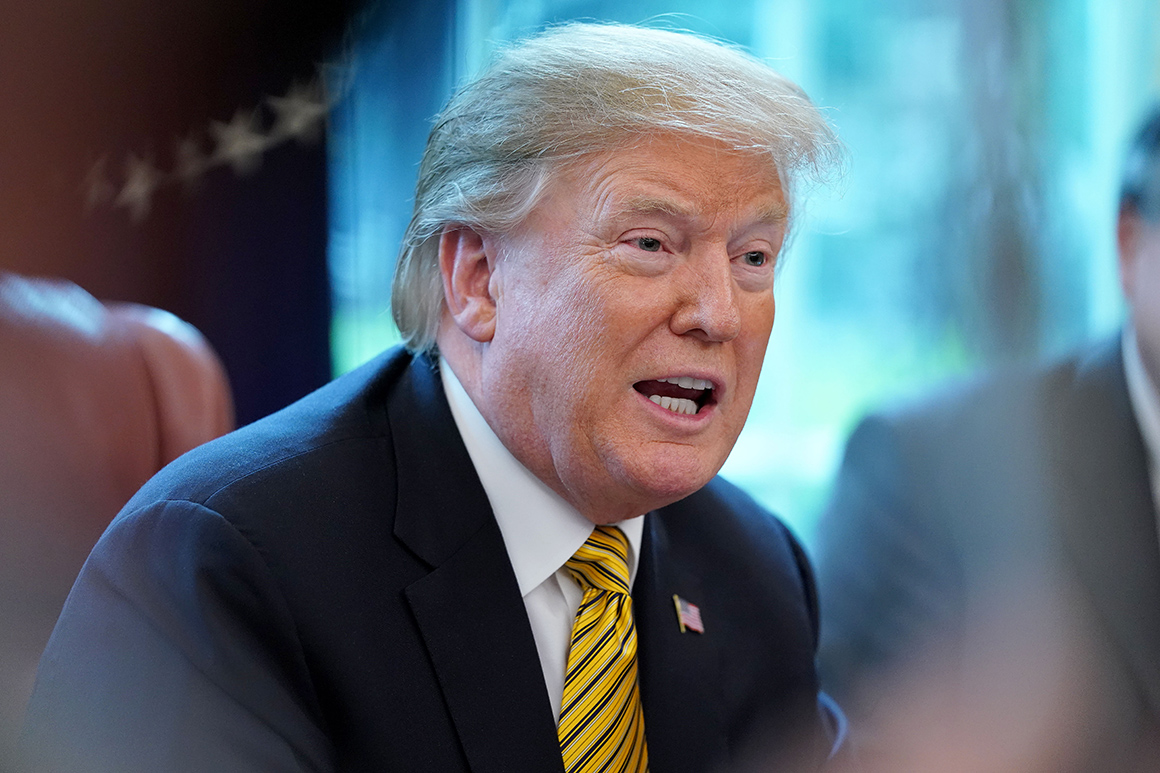 President Donald Trump dodged questions Thursday on whether he will release his tax returns, saying lawmakers need to talk to his lawyers.

Rep. Richard Neal, chairman of the House Ways and Means committee, demanded in a letter to IRS Commissioner Chuck Rettig on Wednesday that six years’ worth of Trump’s personal tax returns, as well as some from his businesses, be handed over by April 10.

Neal is also preparing to issue a subpoena if the documents aren’t turned over.

The president has previously said he will not release his tax returns because he is being audited, though he could still release them even if under such review.

“Until such time as I am not under audit, I will not be doing that, thank you,” Trump told reporters on Wednesday.