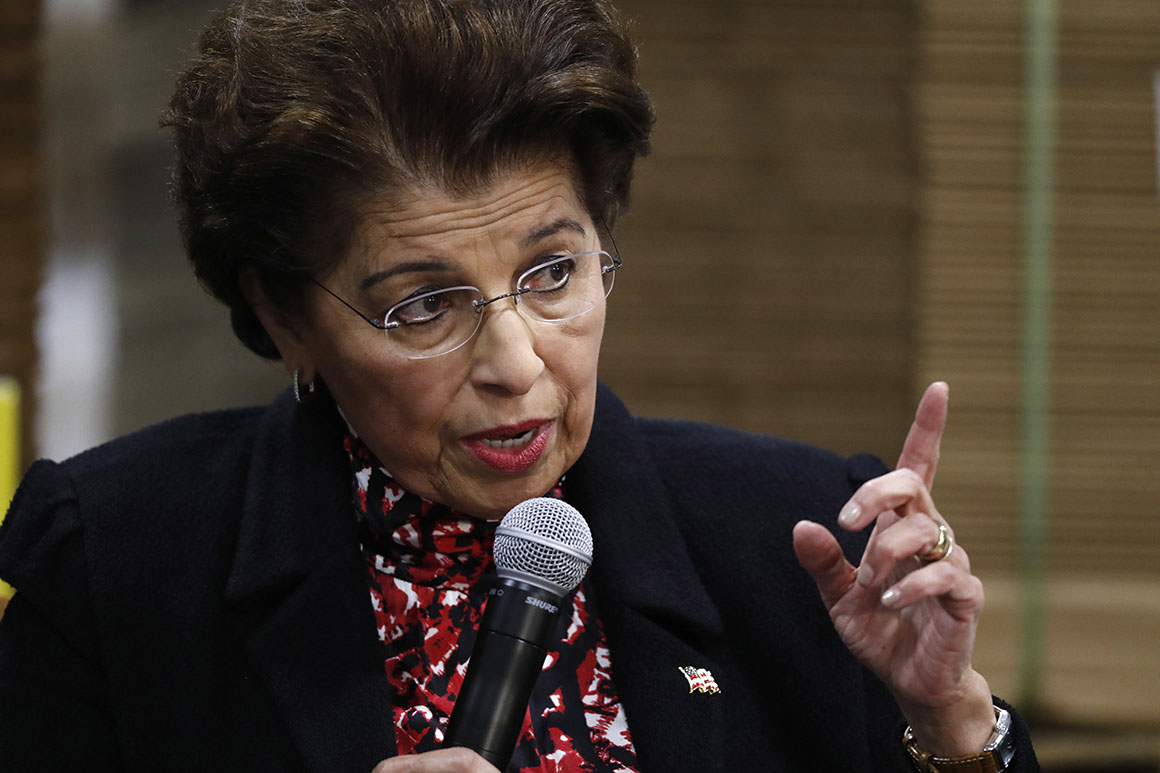 President Donald Trump on Thursday chose Jovita Carranza, the U.S. treasurer, to lead the Small Business Administration, following news that the current administrator is stepping down to head a pro-Trump super PAC.

“I am pleased to announce that Jovita Carranza will be nominated as the new @SBAgov Administrator,” Trump wrote Thursday night on Twitter. “She will be replacing Linda McMahon, who has done an outstanding job. Jovita was a great Treasurer of the United States — and I look forward to her joining my Cabinet!”

Carranza has already served as deputy administrator of the SBA, under President George W. Bush, and spent several years working at the United Parcel Service. She was said to be under consideration for U.S. trade representative in 2016, but was ultimately appointed to U.S. treasurer, an advisory role to Treasury Secretary Steven Mnuchin.

Carranza was also a strong Trump ally during his 2016 campaign, during which she served as a member of Trump’s National Hispanic Advisory Council.

McMahon will be moving on to chair America First Action, which Trump allies plan to be a major part of the re-election campaign, POLITICO reported last week. She said at the time that she planned to leave her current post April 12.