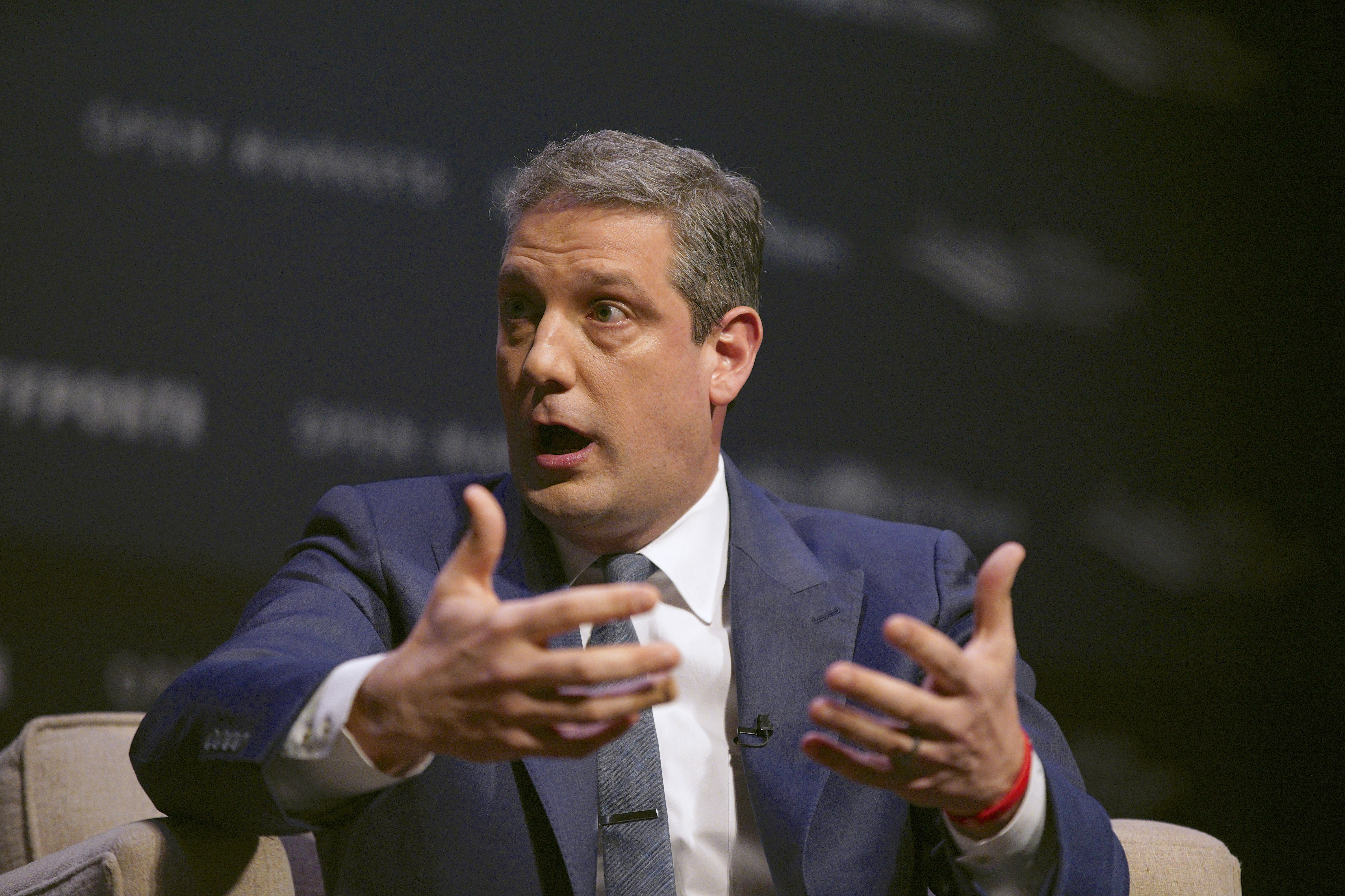 Rep. Tim Ryan is running for president, adding a Midwestern voice to a crowded, diverse field of Democratic presidential candidates.

The Ohio congressman said he’s seen the American dream “slip through the fingers of many Americans” over the past 20 years and blamed “failed leadership and broken promises” for destroying the middle class.

“When our local GM factory was shut down last Thanksgiving, I got a call from my daughter, who was consoling her friend, whose father was an auto worker and was just laid off,” Ryan wrote in a statement on his 2020 website. “My daughter said to me, with tears in her voice, ‘You have to do something.’ That’s why I am running for president. It’s time to do something.”

He highlighted manufacturing, health care, education and the plight of veterans as key issues his campaign will focus on.

“The devastating stress and anxiety that comes with living paycheck to paycheck, not being able to afford to put food on the table or take your child to the doctor is making us sick and has fractured and divided our communities across the nation,” he said. “We have to fix it.”

Ryan unsuccessfully challenged now-House Speaker Nancy Pelosi for the minority leader post in 2016, winning the support from roughly a third of the Democratic Caucus. Ryan also opposed Pelosi for the speakership in 2018 after Democrats won control of the House.

He is the latest Democrat to join the 2020 field but unlikely to be the last. Former Vice President Joe Biden is expected to launch a White House bid by the end of the month. Colorado Sen. Michael Bennet, who revealed Wednesday that he has prostate cancer and will undergo surgery during recess this month, is also likely to jump into the primary, as is Rep. Seth Moulton (D-Mass.).

Stacey Abrams, who narrowly lost last year’s governor’s race in Georgia, told The Wall Street Journal on Thursday that a White House bid is “probably third on the list, but it’s an important consideration.”