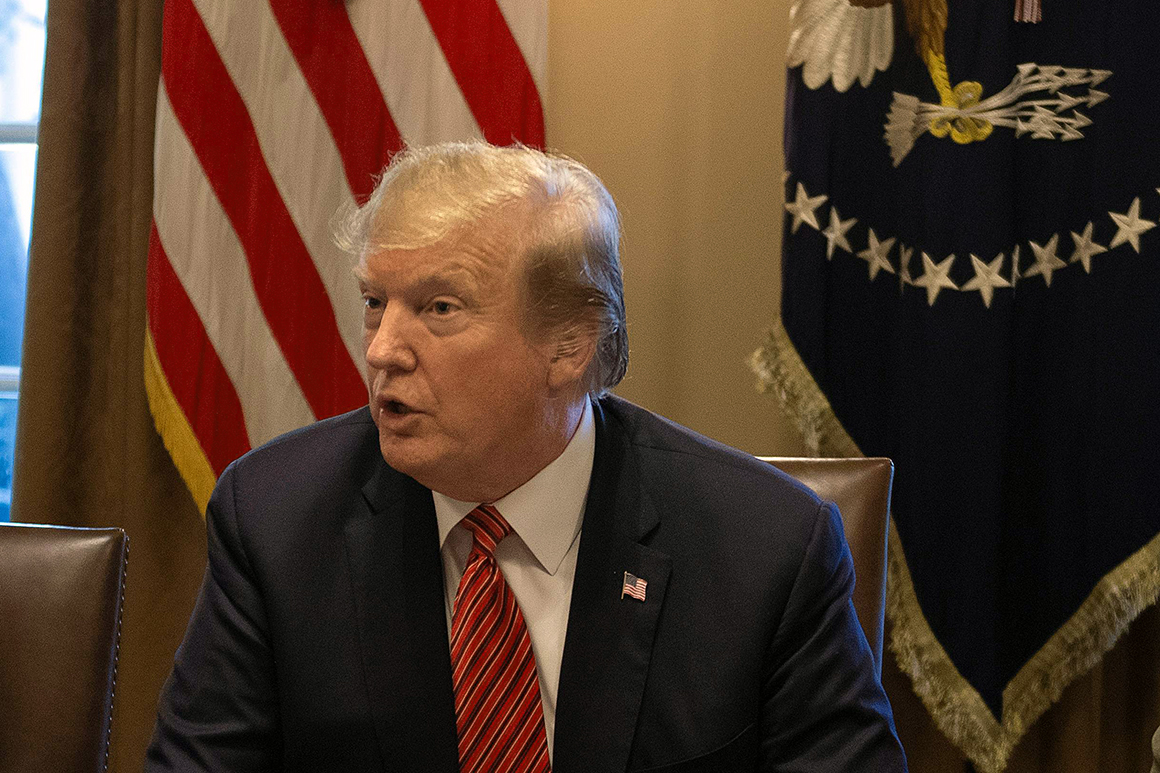 The House approved a measure to cut off U.S. support for the Saudi-led coalition in Yemen’s bloody civil war, in a harsh rebuke of President Donald Trump’s foreign policy.

Trump is expected to veto the measure, which passed with bipartisan support in the Senate and marks the first time in history that a War Powers resolution will reach the president’s desk.

The effort was a top priority for House Democrats after they took control in January amid a worsening humanitarian crisis on the ground in Yemen.