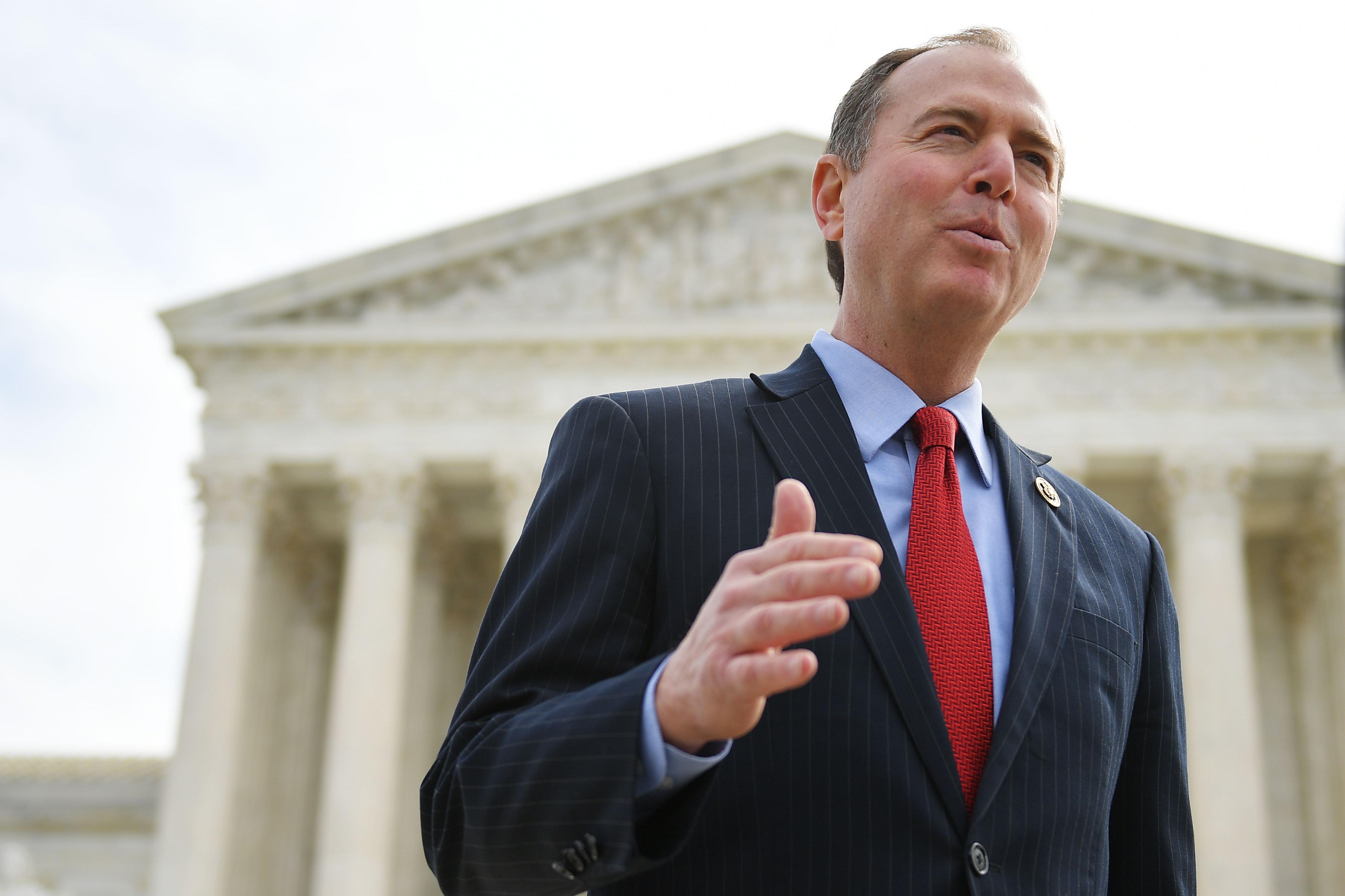 Democrats on Capitol Hill are frustrated by the news that some members of special counsel Robert Mueller’s team are privately displeased with Attorney General William Barr’s characterization of their investigatory work, and are ratcheting up their demands for a full public release of the Russia probe’s findings.

The White House, meanwhile, isn’t sitting idly by. Rudy Giuliani went on the offensive, taking another swipe at Mueller’s team in an apparent attempt to discredit them, while Trump himself complained Thursday morning about “the highest level of Presidential Harassment in the history of our Country!”

Reports in The New York Times and The Washington Post late Wednesday indicated that Mueller’s team members told associates that their report contained "acute" evidence that Trump obstructed the investigation of Russian links to his 2016 campaign. Both reports also noted that Mueller’s team had prepared summaries meant to be made public, but none of which have emerged. Rather, Barr opted to issue his own four-page analysis that the president has described as "total exoneration."

The news has already put Democrats into a furor over not seeing even a redacted version of Mueller’s report.

"We are two weeks into this, all we have is Bill Barr’s word for this," said Rep. Adam Schiff, chairman of the House Intelligence Committee, on CNN’s "New Day" Thursday morning. "And of course that comes from someone who was picked for his hostility to the obstruction case, which appears to be what some of the Mueller team is taking issue with."

The news dropped while the White House was under siege from Capitol Hill. Democrats on Wednesday authorized a subpoena for the Mueller report, formally requested Trump’s taxes and prepared to issue a subpoena for Trump financial records from an accounting firm. Multiple committees are also investigating a breach at Trump’s Mar-a-Lago club by a Chinese national, and reports also indicated the House Intelligence Committee is reviewing records from Trump’s inauguration.

Though Trump initially expressed confidence that Mueller’s report exonerated him, he has begun to betray concerns in recent days, suggesting repeatedly that he doesn’t like the notion of House Democrats getting access to the full report and highlighting news clips that emphasize Barr has no obligation to reveal the report to Congress or the public. Trump continued that line of attack Thursday morning.

"There is nothing we can ever give to the Democrats that will make them happy," he tweeted. "This is the highest level of Presidential Harassment in the history of our Country!"

"The NYT story about unspecified troubling findings in report is as accurate as the NYT saying Mueller’s staff didn’t leak," Giuliani tweeted. "Who leaked this…Mueller’s unethical staff. This proves they are Angry Democrats who couldn’t find or create evidence to support collusion or obstruction."

Mueller’s report, according to Barr’s four-page summary "did not establish" a conspiracy between Trump’s campaign and the Russian government. And Mueller declined to make a "traditional prosecutorial judgment" on whether Trump obstructed the probe, but Barr then opted to absolve the president unilaterally, infuriating Democrats in Congress who said Barr — a Trump appointee who had publicly taken an extremely narrow view of presidential obstruction — should not have inserted himself into Mueller’s work before making it public.

Trump has latched onto Barr’s letter to claim "total exoneration" and his allies have mounted a nonstop assault on Democrats who once promoted the notion that Trump’s campaign may have conspired with Russians during the campaign. Yet virtually none of Mueller’s evidence or findings have been revealed or any analysis of why he reached his decisions about conspiracy and obstruction.

Schiff noted that the reports suggesting Mueller’s team crafted summaries meant to be made public undercuts Barr’s decision to deliver his own analysis of the report.

"Those summaries may be among the most carefully drafted worded parts of the entire report by the Mueller team," Schiff said. "They know that most Americans aren’t going to read all 400 pages, they are going to look to those top lines, and so they were probably wordsmithed very carefully, which means any deviation by Barr to give perhaps an overly optimistic picture of the president’s behavior particularly as to obstruction would have concerned the members of that team."

Caitlin Oprysko and Katie Galioto contributed to this story.