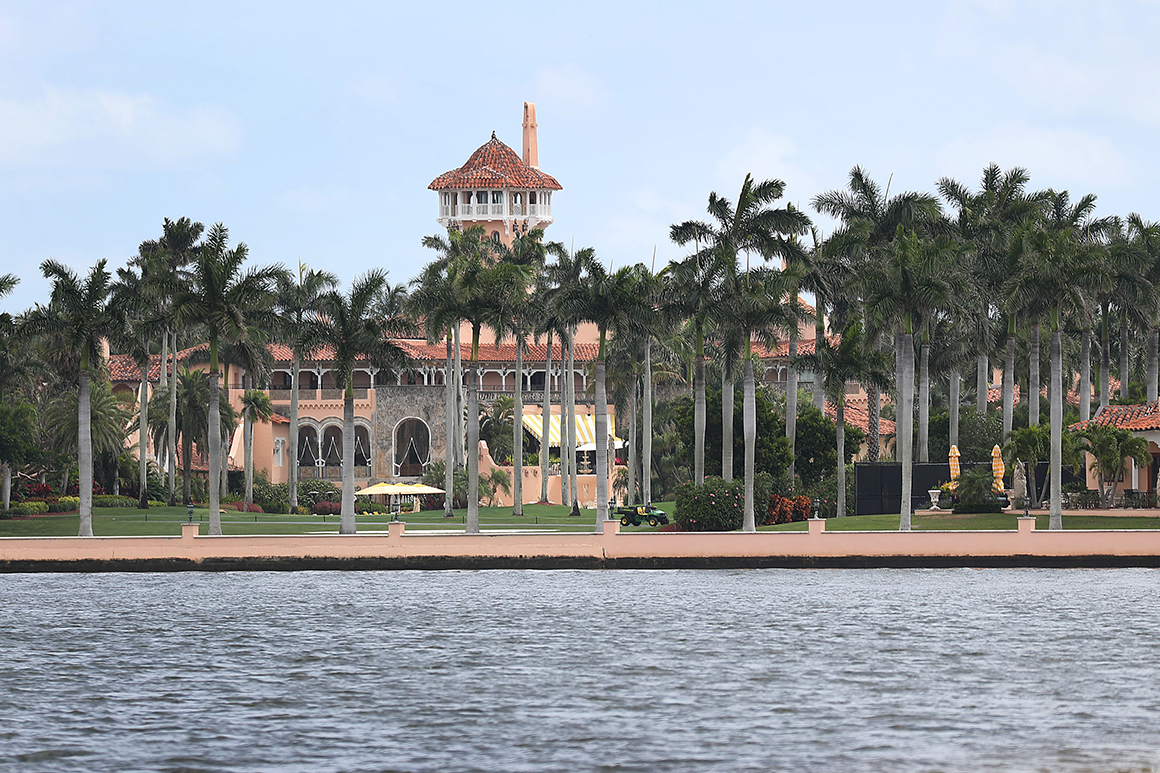 BEIJING — Chinese diplomats have been informed of the arrest of a Chinese woman at President Donald Trump’s Mar-a-Lago club over the weekend and are providing her with consular services, the Foreign Ministry said Thursday.

Spokesman Geng Shuang told reporters that the Chinese Consulate General in Houston had been notified of the March 30 arrest, had gotten in touch with the person involved and was providing her with consular assistance. Geng gave no details.

Yujing Zhang is being held on charges of illegal entering and lying to U.S. agents.

Court documents allege 32-year-old Zhang told a Secret Service agent Saturday she was a Mar-a-Lago member there to use the pool. Agents were later summoned and they say Zhang began arguing during an interview.

Agent Samuel Ivanovich wrote in court documents that Zhang told him that she was there for a Chinese American event and had come early to familiarize herself with the club and take photos, contradicting what she had said at the checkpoint. He said Zhang said she had traveled from Shanghai to attend the nonexistent Mar-a-Lago event on the invitation of an acquaintance named “Charles,” whom she only knew through a Chinese social media app.

Ivanovich said Zhang carried four cellphones, a laptop computer, an external hard drive and a thumb drive containing computer malware. She did not have a swimsuit.

There is no indication Zhang was ever near the president or that she personally knew Cindy Yang, a Chinese native, Republican donor and former Florida massage parlor owner who made news recently after it was learned she was promising Chinese business leaders that her consulting firm could get them access to Mar-a-Lago, where they could mingle with the president.

Archived images of the United Nations Chinese Friendship Association’s website, which has since been taken down, show that the organization advertised itself as a non-profit registered with the U.N. Department of Economic and Social Affairs. A page of “registration documents” purports to show certificates from the States of Delaware and New York, as well as a screenshot of a listing on the U.N.’s official website.

But a search Thursday for the association on the U.N.’s database did not turn up any results.

The United Nations Chinese Friendship Association’s website also shows Lee in photos with several government officials of various countries, including Trump, U.N. Secretary-General Antonio Guterres, as well as officials from China, Canada, Turkey and South Korea. It is not clear whether any of the photos have been digitally altered.

While no espionage charges have been filed against Zhang, her arrest has reignited concerns especially among Democrats that Trump’s use of the club constitutes a security risk as long as members and guests are allowed to come in and out while he is there.

Zhang’s arrest attracted comments from Chinese internet users on the popular Weibo microblogging service, many of whom portrayed her as having been tricked by those seeking to exploit her desire for attention and connections.

The Communist Party newspaper Global Times, known for its strident nationalism, ran a lengthy report on the Zhang and Yang cases, accusing the U.S. media of hyping them as examples of Chinese “Trojan horses” entering Mar-a-Lago out of an excess of “Cold War thinking.”