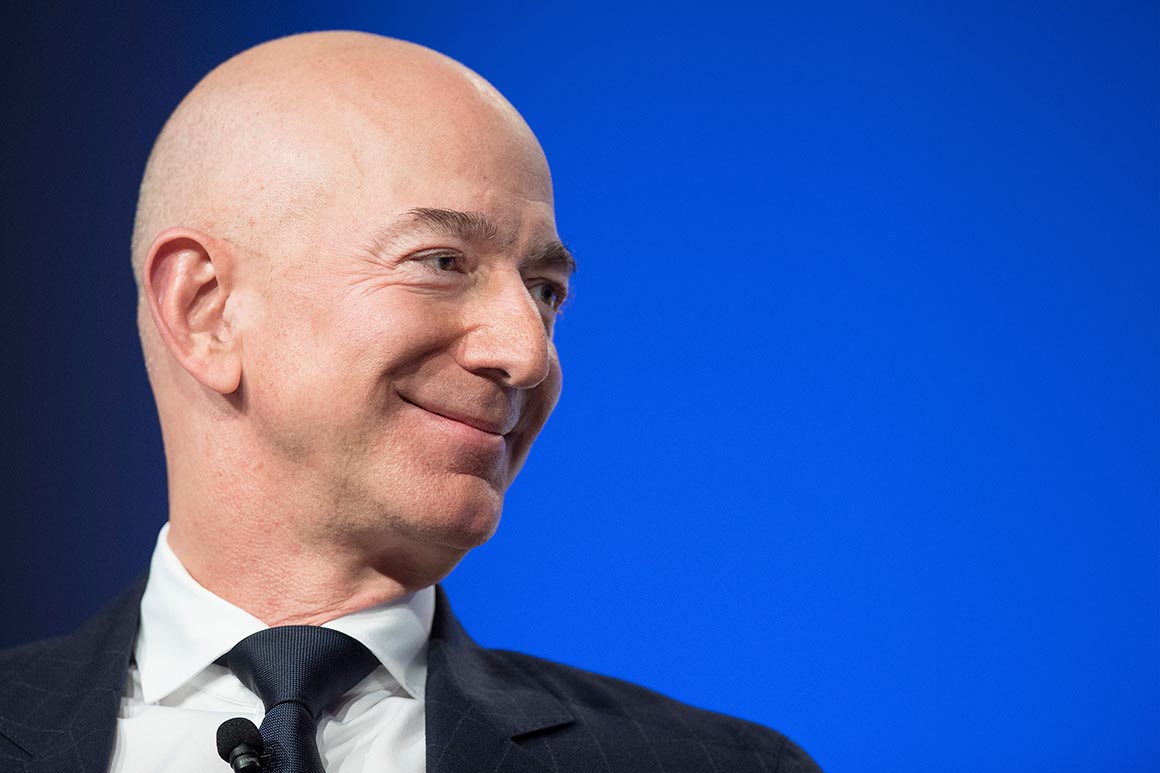 Amazon CEO Jeff Bezos will keep control over his stock in the e-commerce giant, as well as the Washington Post and space flight company Blue Origin, under the terms of his divorce agreement.

In social media posts, Jeff and MacKenzie Bezos outlined the terms of the deal. Jeff Bezos will retain 75 percent of the couple’s stock and have voting rights over the remaining shares that go to his soon-to-be ex-wife.

Those terms, which were also described in an SEC filing, lay to rest key questions about how the high-profile divorce will affect the companies that Bezos oversees.

"Excited about my own plans," MacKenzie Bezos tweeted. "Grateful for the past as I look forward to what comes next."

The pair in January announced their split after 25 years of marriage, pledging in a tweet to "remain cherished friends." It later emerged in a National Enquirer report that Jeff Bezos had a romantic relationship outside the marriage with TV journalist Lauren Sanchez.