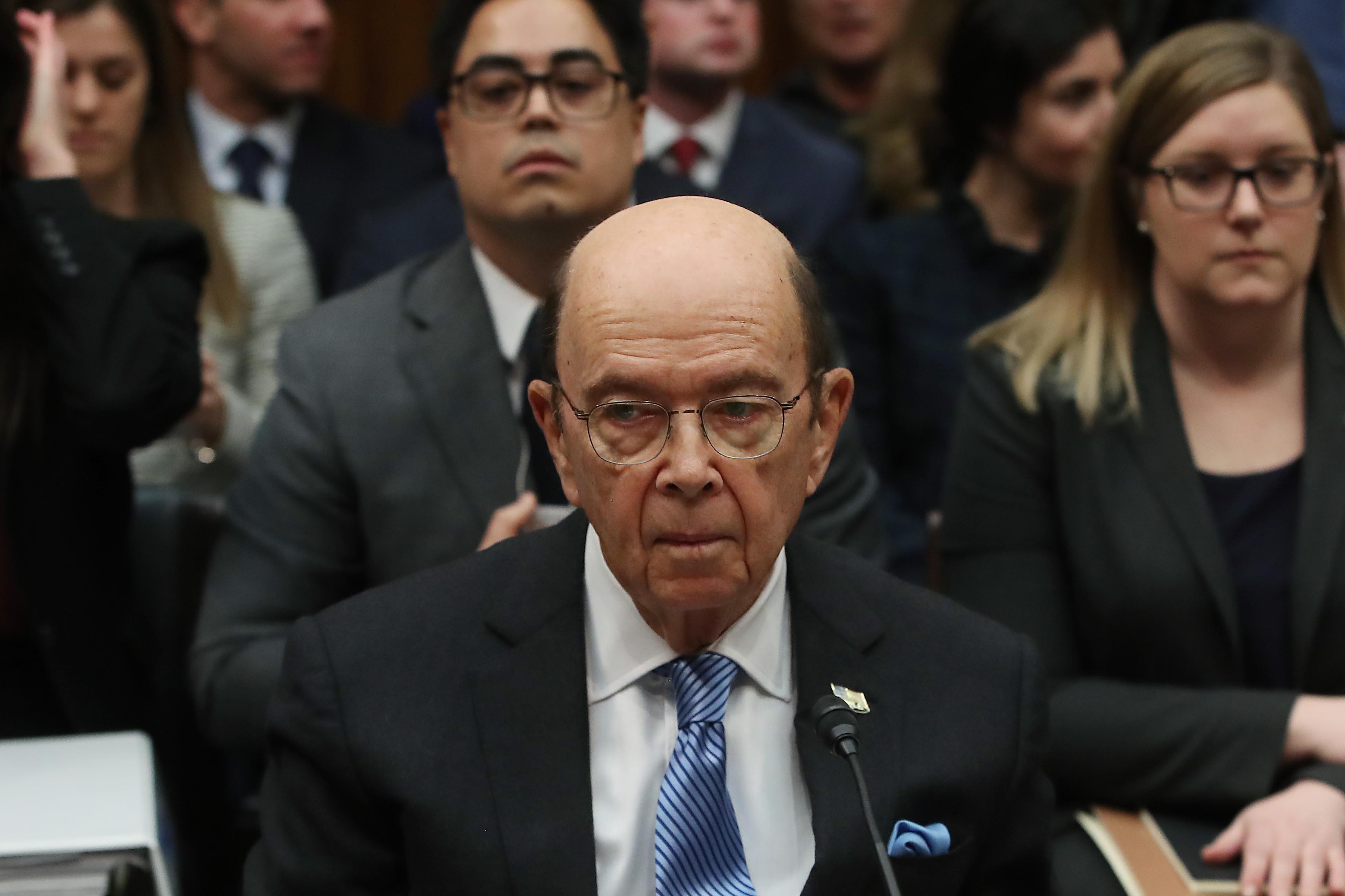 Commerce Secretary Wilbur Ross has declined a second invitation to testify on President Donald Trump’s budget request as House Democrats prepare to subpoena documents related to the escalating battle over the 2020 Census.

In a letter to House spending leaders on Tuesday, Ross said his scheduled appearance before a House Appropriations subcommittee on Wednesday afternoon would be a distraction from the budget discussion. Lawmakers rejected his offer to send other senior agency officials as witnesses, Ross said.

“The Subcommittee apparently intends to recognize an ‘empty chair,’ thereby forgoing the opportunity to ask meaningful questions about the Department’s budget and operations priorities,” Ross wrote. “This development affirms that my appearance at this time would unfortunately distract from the Department’s important business before the Subcommittee.”

The Commerce-Justice-Science subcommittee plans to proceed with the hearing despite declining alternate witnesses.

“He will certainly be the only witness allowed to testify,” the subcommittee’s chairman, Rep. José Serrano (D-N.Y.), said in a statement. “The Secretary’s decision flies in the face of transparency, good governance, and the traditions that ensure accountability within the appropriations process.”

Ross also refused to appear before the Senate Appropriations Committee on Tuesday amid a fight over his decision to add a citizenship question to the 2020 Census. Instead, senior Commerce Department officials testified on Trump’s fiscal 2020 budget request for the department.

Democrats on the House Oversight Committee voted Tuesday to subpoena documents related to Ross’ contentious decision. The issue has already been elevated to the Supreme Court after a federal judge blocked the Commerce Department from adding the question.

In a statement after Tuesday’s vote, Ross did not explicitly say whether he intends to comply with the subpoena.

“The department remains committed to an open and responsive relationship with the committee and has been nothing but cooperative with the committee’s expansive and detailed requests for records,” Ross said of the oversight panel’s probe. “As of today, we have turned over 11,500 pages of documents to the committee, and I voluntarily testified in front of the same committee for nearly seven hours on this issue two weeks ago.”