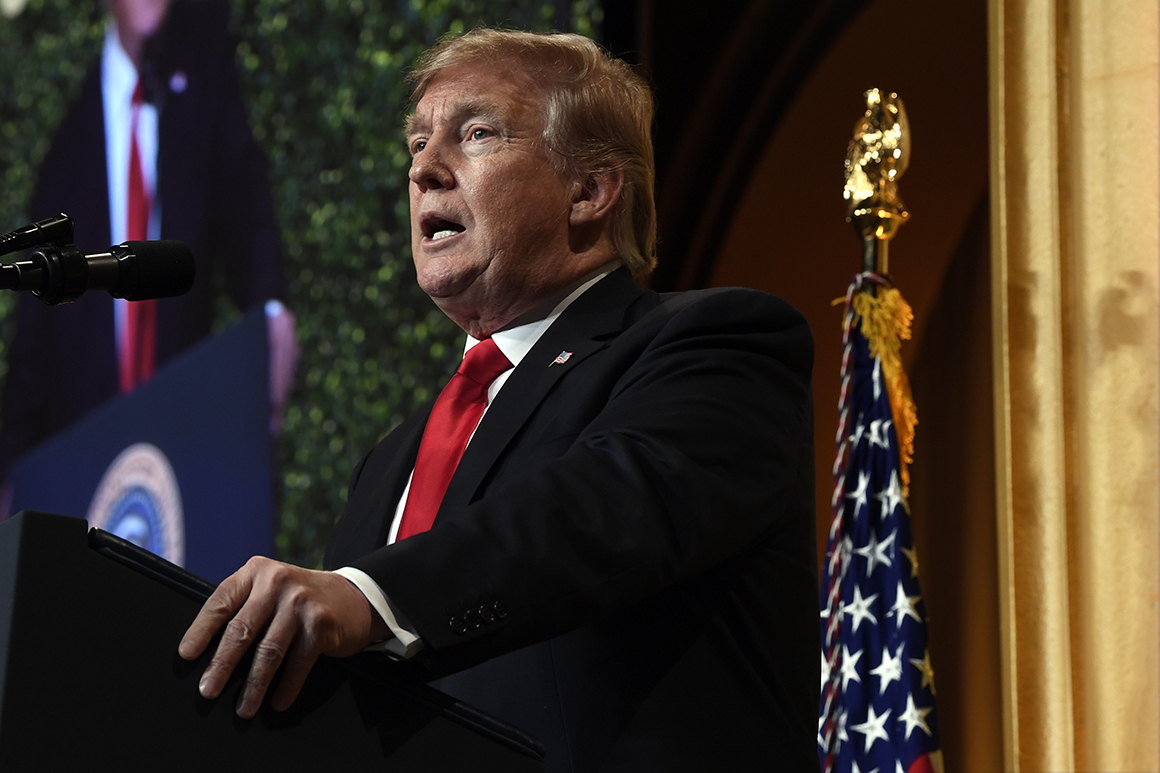 President Donald Trump claimed Wednesday that he was never planning a vote on an Obamacare replacement until after the 2020 election, despite last week saying that a legislative effort was underway.

"I was never planning a vote prior to the 2020 Election on the wonderful HealthCare package that some very talented people are now developing for me & the Republican Party," Trump wrote in a series of tweets.

He added that whatever health care package the GOP creates will "be on full display during the Election as a much better & less expensive alternative to ObamaCare."

"I never asked Mitch McConnell for a vote before the Election as has been incorrectly reported (as usual) in the @nytimes, but only after the Election when we take back the House etc," Trump also tweeted. "Republicans will always support pre-existing conditions!"

In a surprise move, Trump last week proclaimed that "the Republican Party will soon be known as the party of health care,” a day after his Justice Department backed a legal effort to gut the entire 2009 Affordable Care Act.

"ObamaCare is a disaster, far too expensive and deductibility ridiculously high – virtually unusable! Moving forward in Courts and Legislatively!" he wrote.

However, the president has since reversed his initial stance, saying that a vote won’t be held until after the 2020 election.

Senate Majority Leader Mitch McConnell said he called Trump on Monday to convey that there will be no Senate vote on a new plan to replace Obamacare with Nancy Pelosi running the House.

“I made clear to him that we were not going to be doing that in the Senate,” McConnell told reporters Tuesday.