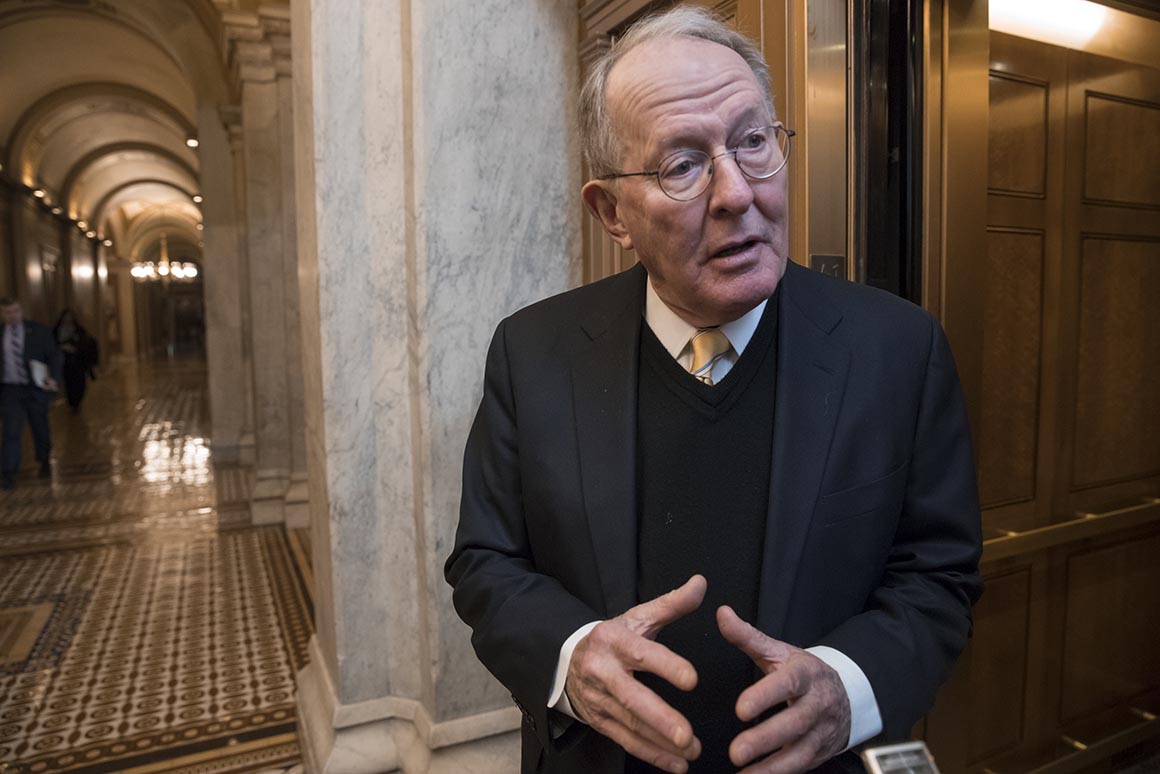 The Obamacare wars have ignored what really drives American anxiety about health care: Medical costs are decimating family budgets and turning the U.S. health system into a runaway $3.7 trillion behemoth.

Poll after poll shows that cost is the number one issue in health care for American voters, but to a large extent, both parties are still mired in partisan battles over other aspects of Obamacare – most notably how to protect people with pre-existing conditions and how to make insurance more affordable, particularly for people who buy coverage on their own.

That leaves American health care consumers with high premiums, big deductibles and skyrocketing out-of-pocket costs for drugs and other services. Neither party has a long-term solution — and the renewed fight over Obamacare that burst out over the past 10 days has made compromise even more elusive.

Democrats want to improve the 2010 health law, with more subsidies that shift costs to the taxpayer. Republicans are creating lower-cost alternatives to Obamacare, which means shifting costs to older and sicker people.

Neither approach gets at the underlying problem — reducing costs for both ordinary people and the health care burden on the overall U.S. economy.

Senate HELP Committee chair Lamar Alexander, the retiring Tennessee Republican with a reputation for deal-making, has reached out to think tanks and health care professionals in an attempt to refocus the debate, saying the interminable fights about the Affordable Care Act have “put the spotlight in the wrong place.”

But given the partisanship around health care — and the fact there have been so many similar outreaches over the years for ideas, white papers and commissions — it’s hard to detect momentum. Truly figuring how to fix anything as vast, complex and politically charged as health care is difficult. Any serious effort will create winners and losers, some of whom are well-protected by powerful K Street lobbies.

“Congress is looking at federal budgets. Experts are looking at national health spending and the GDP and value. And the American people look at their own out-of-pocket health care costs and the impact it has on family budgets,” said Drew Altman, the president and CEO of the Kaiser Family Foundation, which extensively tracks public attitudes on health.

But Congress tends to tinker around the edges — and feud over Obamacare.

“We’re doing nothing. Nothing. We’re heading toward the waterfall,” said former CBO director Doug Elmendorf, now the dean of the Harvard Kennedy School, who sees the political warfare over the ACA as a “lost decade,” given the high stakes for the nation’s economic health.

The solutions championed by the experts — a mix of pricing policies, addressing America’s changing demographics, delivering care more efficiently, creating the right incentives for people to use the right care and the smarter use of high-cost new technologies — are different than what the public would prescribe. The most recent POLITICO-Harvard T.H. Chan School of Public Health poll found the public basically wants lower prices, but not a lot of changes to how — or how much — they consume health care, other than spending more on prevention.

Lawmakers are looking at how to start chipping away at high drug prices, or fix “surprise” medical bills that hit insured people who end up with an out-of-network doctor even when they’re at an in-network hospital. Neither effort is insignificant, and both are bipartisan. While those steps would help lower Americans’ medical bills, health economists say they won’t do enough to reverse the overall spending trajectory.

Drug costs and surprise bills, which patients have to pay directly, “have been a way the public glimpses true health care costs,” said Melinda Buntin, chair of the Department of Health Policy at Vanderbilt University School of Medicine. “That information about how high these bills and these charges can be has raised awareness of health care costs — but it has people focused only on that part of the solution.”

And given that President Donald Trump has put Obamacare back in the headlines, the health law will keep sucking up an outsized share of Washington’s oxygen until and quite likely beyond the 2020 elections.

Just in the last week, the Justice Department urged the courts to throw out Obamacare entirely, two courts separately tossed key administration policies on Medicaid and small business health plans, and Trump himself declared he wants the GOP to be the “party of health care.” Facing renewed political pressure over the party’s missing Obamacare replacement plan, Trump last week promised Republicans would devise a grand plan to fix it. He backtracked days later and said it would be part of his second-term agenda.

Democrats say Trump’s ongoing assaults on the ACA makes it harder to address the big picture questions of cost, value and quality. “That’s unfortunately our state of play right now,” said Rep. Raul Ruiz (D-Calif.). “Basic health care needs are being attacked and threatened to be taken away, so we have to defend that.”

The ACA isn’t exactly popular; more than half the country now has a favorable view of it, but it’s still divisive. But for Republicans and Democrats alike, the new POLITICO-Harvard poll found the focus was squarely on health care prices — the cost of drugs, insurance, hospitals and doctors, in that order.

The Republicans’ big ideas have been to encourage less expensive health insurance plans, which are cheaper because they don’t include the comprehensive benefits under Obamacare. That may or may not be a good idea for the young and healthy, but it undoubtedly shifts the costs to the older and sicker. The GOP has also supported spending hundreds of millions less each year on Medicaid, which serves low-income people — but if the federal government pays less, state governments, hospitals and families will pay more.

Last week, courts blocked rules in two states that required many Medicaid enrollees to work in order to keep their health benefits, and also nixed Trump’s expansion of association health plans, which let trade groups and businesses offer coverage that doesn’t include all the benefits required under the ACA.

House Democrats last week introduced a package of bills that would boost subsidies in the Obamacare markets and extend that financial assistance to more middle-class people. The legislation would also help states stabilize their insurance markets — something that the Trump administration has also helped some states do through programs backstopping health insurers’ large costs.

These ideas may also bring down some people’s out-of-pocket costs, which indirectly lets taxpayers pick up the tab. These steps aren’t meaningless — more people would be covered and stronger Obamacare markets would stabilize premiums — but they aren’t an overall fix.

The progressive wing of the Democratic party backs "Medicare for All," a brand new health care system that would cover everyone for free, including long-term care for elderly or disabled people. Backers say that the administrative simplicity, fairness, and elimination of the private for-profit insurance industry would pay for much of it.

The idea has moved rapidly from pipe dream to mainstream, but big questions remain even among some sympathetic Democrats about financing and some of the economic assumptions, including about how much of a role private insurance plays in Medicare today, and how much Medicare puts some of its costs onto other payers. Already a political stretch, the idea would face a lot more economic vetting, too.

The experts, as well as a smattering of politicians, define the health cost crisis more broadly: what the country spends. Health care inflation has moderated in recent years; backers of the Affordable Care Act say the law has contributed to that. But health spending is still growing faster than the overall economy. CMS actuaries said this winter that if current trends continue, national health expenditures would approach nearly $6 trillion by 2027 — and health care’s share of GDP would go from 17.9 percent in 2017 to 19.4 percent by 2027. There aren’t a lot of health economists who’d call that sustainable.

And ironically, the big fixes favored by the health policy experts — the ones that Alexander is collecting but most politicians are ignoring — might address many of the problems that keep aggravating U.S. politics. If there were rational prices that reflected the actual value of care provided for specific episodes of illness and treatment, instead of the fragmented system that largely pays for each service provided to patients, then no medical bill would be a surprise, noted Mark McClellan, who was both FDA and CMS chief under the President George W. Bush and now runs the Duke-Margolis Center for Health Policy.

“But taking those steps take time and will be challenging,” McClellan noted. “And they’ll be resisted by a lot of entrenched forces.”