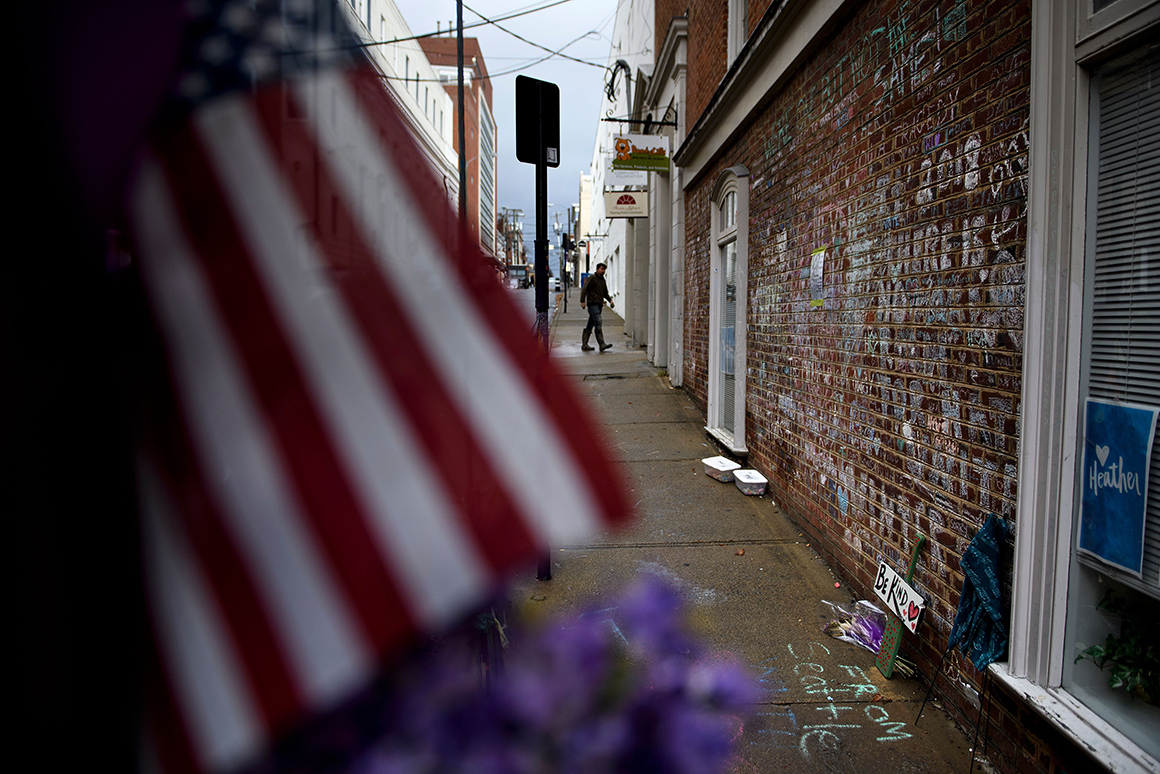 The House Judiciary Committee will hold a hearing on Tuesday to examine “hate crimes, the impact white nationalist groups have on American communities and the spread of white identity ideology.”

Hate speech has spread online over the past few years, along with an increase in violence by white supremacists.

The hearing will take place two weeks after James Alex Fields Jr. pleaded guilty to federal hate crimes to avoid the death penalty. Fields, who had previously embraced neo-Nazi and white supremacist beliefs, rammed his car into a crowd protesting the 2017 Unite the Right rally in Charlottesville, Va., killing one person and injuring 19 others.

The clash between ideologies was amplified when President Donald Trump said that there were “very fine people” on both sides at the event.

Next week’s hearing, according to the committee, will also look into “what social media companies can do to stem white nationalist propaganda and hate speech online.”

Last week, Facebook announced a ban on the “praise, support and representation of white nationalism” from its platform. Any search terms that Facebook deems to be associated with white supremacy will lead to a page where people “can find support in the form of education, interventions, academic research and outreach.”

Facebook faced heavy criticism last month over its handling of the live-streamed massacre at a mosque in New Zealand, video that was shared with millions of people before being shut down. Facebook said it removed around 15 million videos of the shootings. YouTube also had difficulty containing the spread of the video, eventually reverting to shutting down some search functions.