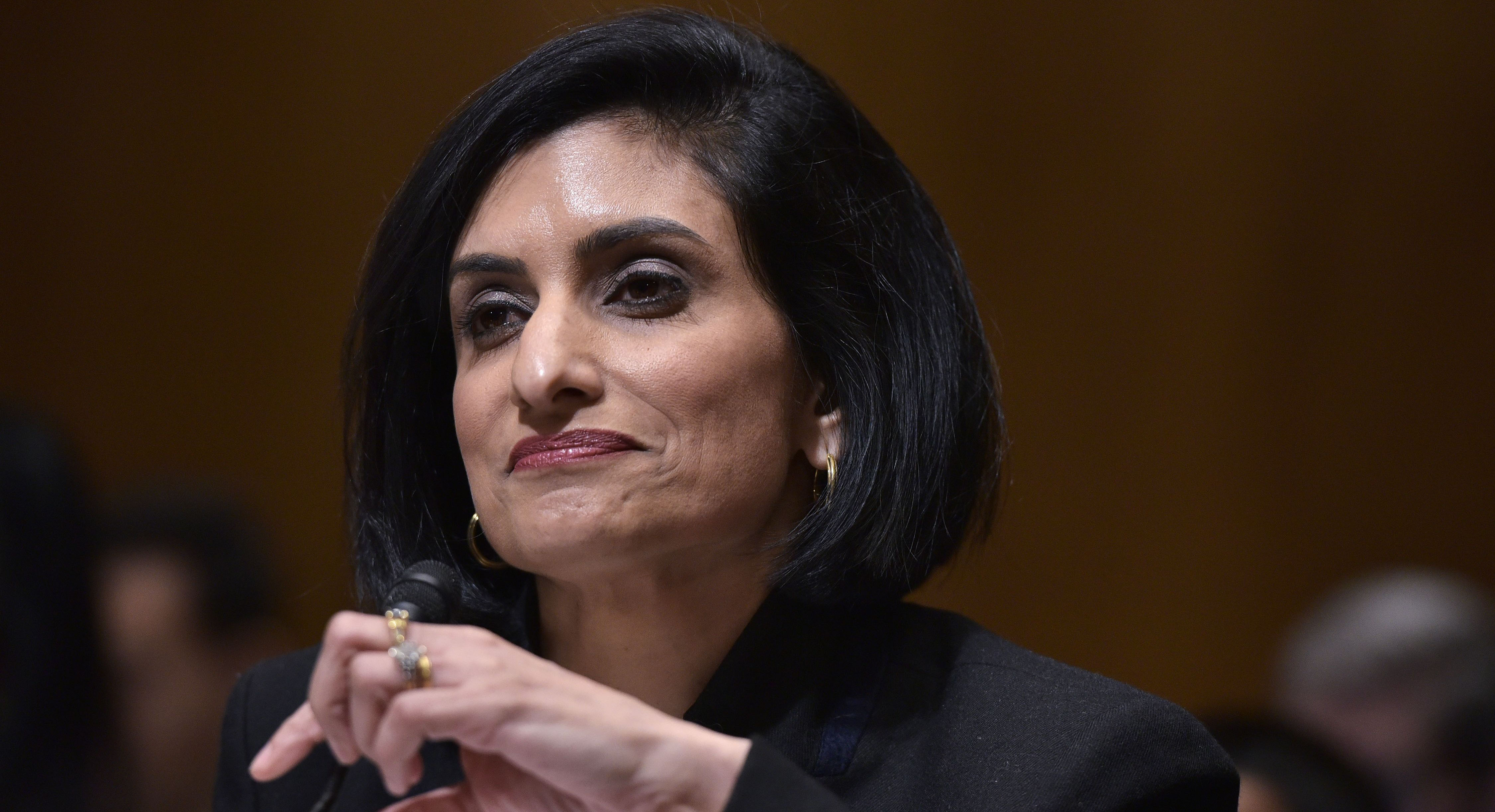 The Trump administration’s health department is suspending contracts with several GOP-connected communications firms, according to four people with knowledge of the situation, days after a POLITICO report revealed the existence of the contracts.

One of the contractors who was hired to boost Centers for Medicare and Medicaid Services Administrator Seema Verma’s profile with the media has also abruptly cut ties with the agency, two people with knowledge of the situation said.

CMS — which oversees Medicare, Medicaid and Obamacare — steered communications work to multiple Republican subcontractors to promote Verma and her work within the administration. The funding came through a $2.25 million contract with Porter Novelli, an international public relations firm. A spokesperson for the agency confirmed the arrangement last week.

The move to suspend the contracts came one day before HHS Secretary Alex Azar is scheduled to testify before a Senate appropriations panel, where he is likely to be questioned about them.

"CMS has issued a stop work order for the contract, while HHS conducts an independent review," a spokesperson for HHS said Wednesday night.

The consultants who received subcontracts include Pam Stevens, a longtime Republican media adviser who helped arrange media sitdowns for Verma; Marcus Barlow, a longtime ally of Verma who helped write her speeches and set strategy; and Nahigian Strategies, which helped Verma unveil announcements and whose staff accompanied her when she traveled.

Watchdog groups have questioned why the agency was spending millions of dollars on public relations support tailored to the administrator and whether political appointees were steering subcontracts to their allies. CMS has its own large communications shop, which includes about two dozen federal workers who handle the press.

HHS notified congressional committees on Wednesday that it was suspending the contracts in question pending a departmental review and an audit by the agency’s inspector general, according to three people with knowledge of the situation. The suspension does not preclude the agency from resuming the contracts moving forward.

Stevens, the well-known media adviser who specializes in connecting GOP officials with prominent journalists and media executives, told CMS on Tuesday she would not renew her contract. She had previously tried to quit her work for CMS and submitted her resignation in mid-March, two people with knowledge of the situation said. However, they said Tom Corry, the political appointee who leads CMS’ communications office, at the time convinced her to reconsider, and she continued working for the agency until this week.

Corry told POLITICO last week that Stevens was in the process of being phased out, as the agency was planning to reduce its use of communications consultants. He declined to comment on Wednesday on her status or whether he had previously urged her not to leave. Stevens referred questions to CMS.

Azar is scheduled to testify Thursday morning in front of a Senate Appropriations subcommittee that oversees his agency’s budget. Sen. Patty Murray (D-Wash.), the subcommittee’s ranking member, was among the Democrats who asked the inspector general to audit the contracts. Other committee Democrats also signaled they may raise questions.

“Taxpayers shouldn’t be paying millions for image consultants for bureaucrats,” Sen. Chris Murphy (D-Conn.), who sits on the panel, tweeted on Friday. “HHS has some serious explaining to do, especially if Verma has been trying to disguise these payments.”