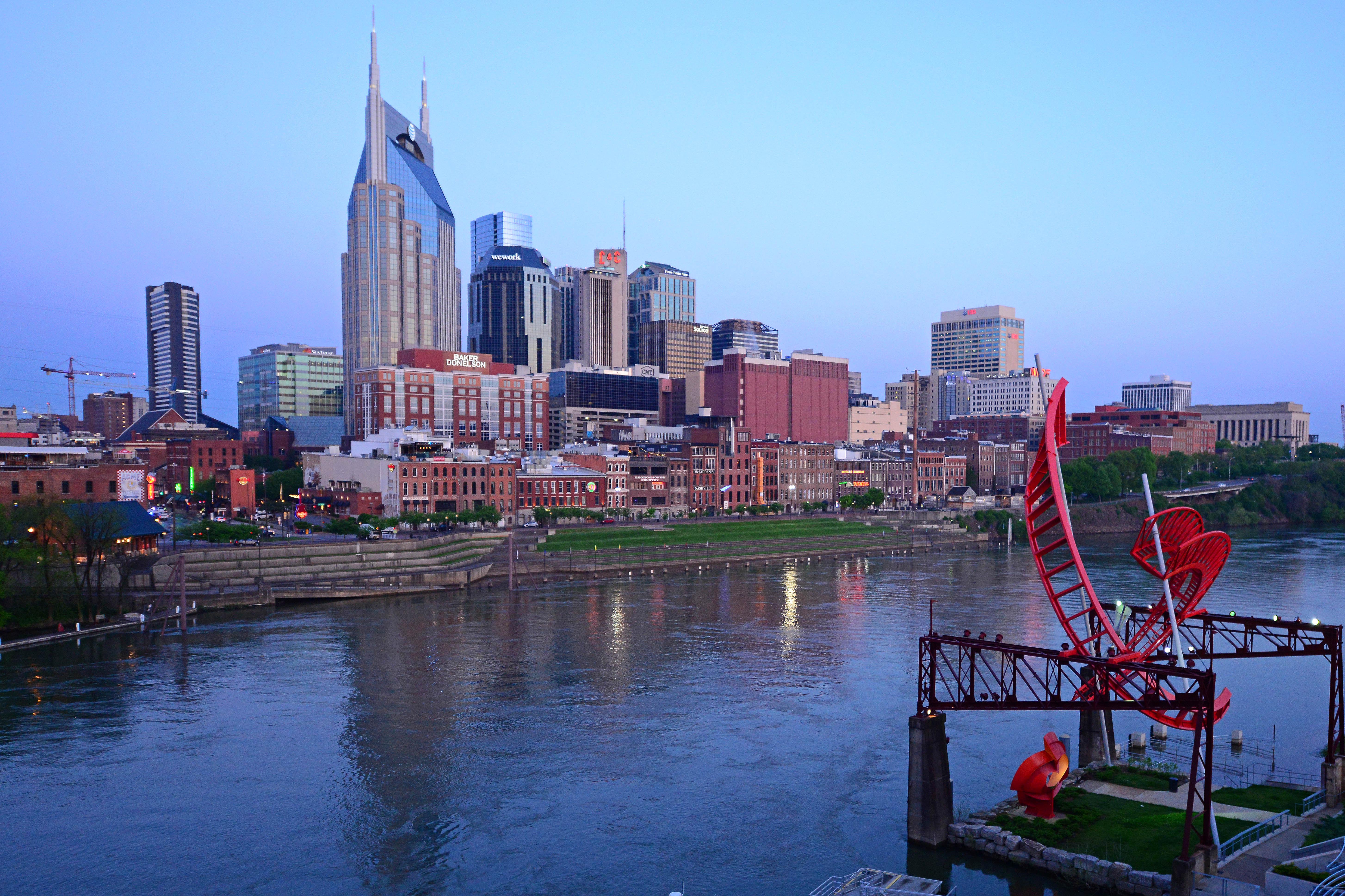 The Commission on Presidential Debates named six cities on Wednesday that have submitted applications to host presidential debates ahead of the 2020 general election.

The bipartisan organization in charge of organizing the debate among major candidates selects three sites for the highly watched events in the weeks leading up to the November election.

In 2016, the debates between President Donald Trump and Hillary Clinton were held in Hempstead, New York; St. Louis, Missouri; and Las Vegas. The dates and locations of the face-offs were announced in September of 2015, almost exactly a year before the first debate.

Each of this year’s applicants was a university, with the exception of the city of Hartford, which is home to multiple colleges and universities.