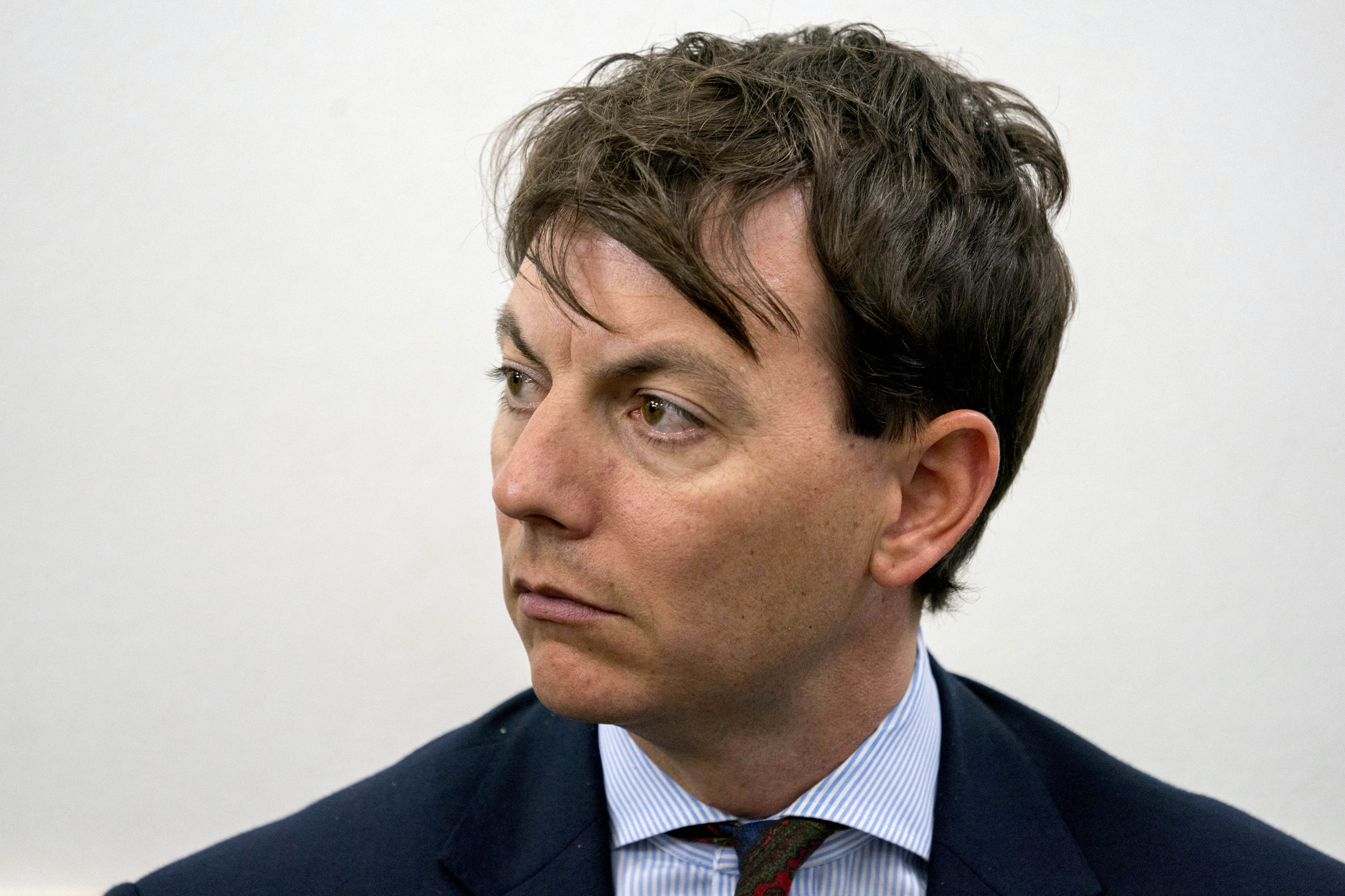 White House Deputy Press Secretary Hogan Gidley on Tuesday referred to Puerto Rico as "that country," adding fuel to the flame that the White House does not treat the island as part of the United States.

During an interview on MSNBC, Gidley railed against the Puerto Rican government’s handling of federal hurricane aid, claiming officials left food to rot at the island’s ports. His comments came after President Donald Trump falsely claimed that "Puerto Rico got 91 Billion Dollars for the hurricane, more money than has ever been gotten for a hurricane before.”

"They have not come to $91 billion with all we’ve done in that country," Gidley said, without correcting himself.

Gidley later clarified his statement after being asked whether he meant to call Puerto Rico a country, when it is actually a U.S. territory.

"That was a mistake," Gidley replied, saying it was a "slip of the tongue."

When asked if that mistake contributes to how the White House views Puerto Rico, Gidley said once again that it was just a slip.

"A slip of the tongue is not on purpose," he said. "It’s a territory."

Trump received backlash after he claimed during a series of tweets on Tuesday morning that Puerto Rico only takes from the United States. In addition to being a U.S. territory, its residents are U.S. citizens. The phrase "Puerto Rico Is The USA" began trending on Twitter following the president’s comment.

More broadly, the White House has been criticized for holding a double standard when it comes to distributing hurricane relief aid and favoring states such as Florida and Texas over Puerto Rico. All areas were hit by destructive hurricanes around the same time.

Trump was also criticized for his visit to the island, after he appeared to downplay the destruction and death caused by two hurricanes that struck within several weeks of each other. Images of the president playfully throwing paper towels became the main image from the trip.

Gidley on Tuesday sidestepped when asked whether Trump believed Puerto Ricans were equal to U.S. citizens living on the mainland, saying those accusations were "absolutely ridiculous."

"That’s ridiculous. He has actually already traveled to Puerto Rico after this horrific hurricane. He was there," Gidley replied.

"He gave them a lot of money. They have mismanaged and misused that money. It hurts their people, and that’s what he is upset about," he added.