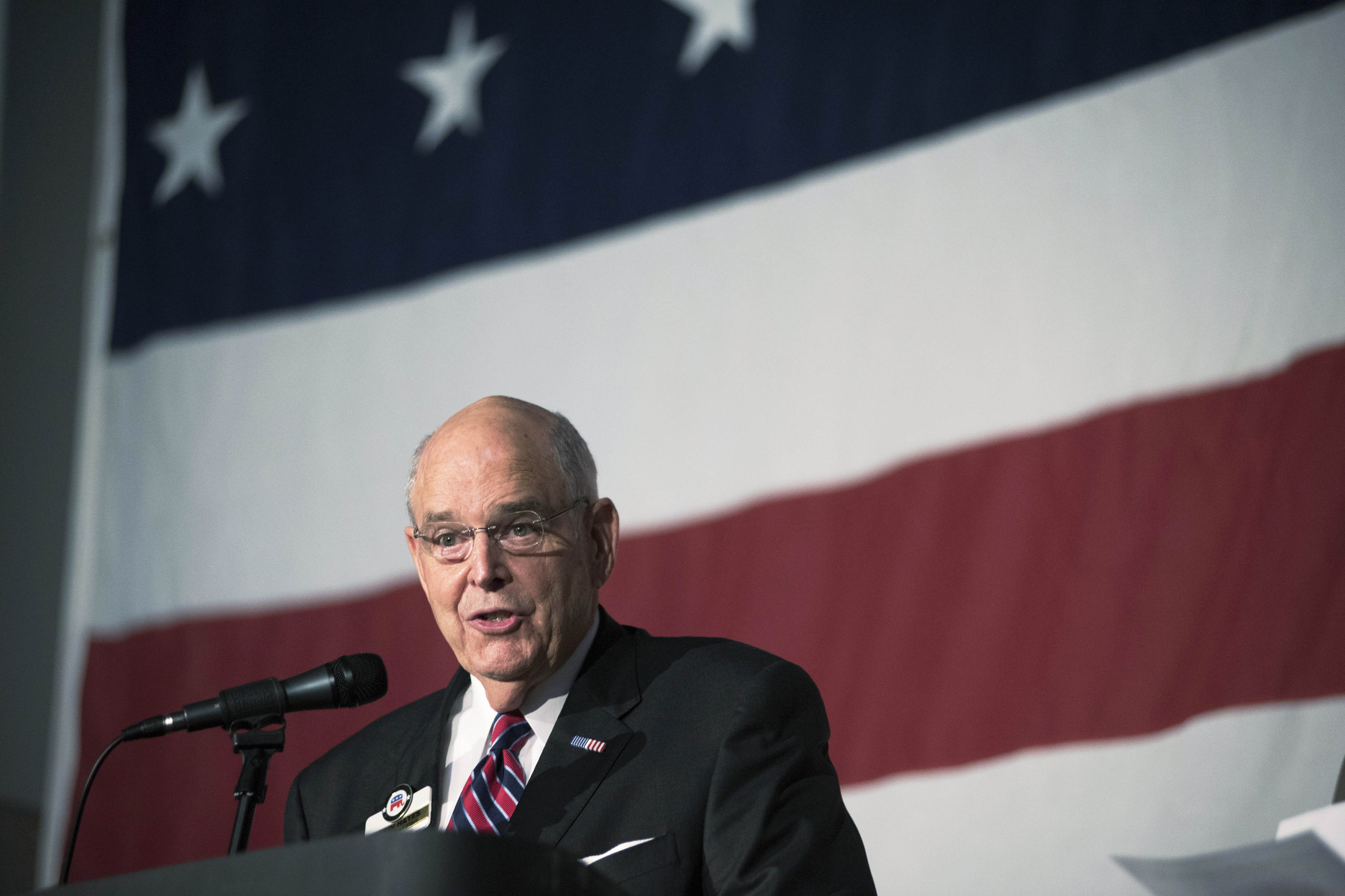 RALEIGH, N.C. — The chairman of North Carolina’s Republican Party and a secretive big-money donor are facing federal bribery and wire fraud charges. They’re accused of trying to sway an insurance regulator’s decisions in favor of the donor’s insurance companies.

Hayes and a Lindberg spokesman didn’t immediately respond to requests for comment.

Lindberg has given more than $5 million to North Carolina candidates, party committees and independent expenditure groups.