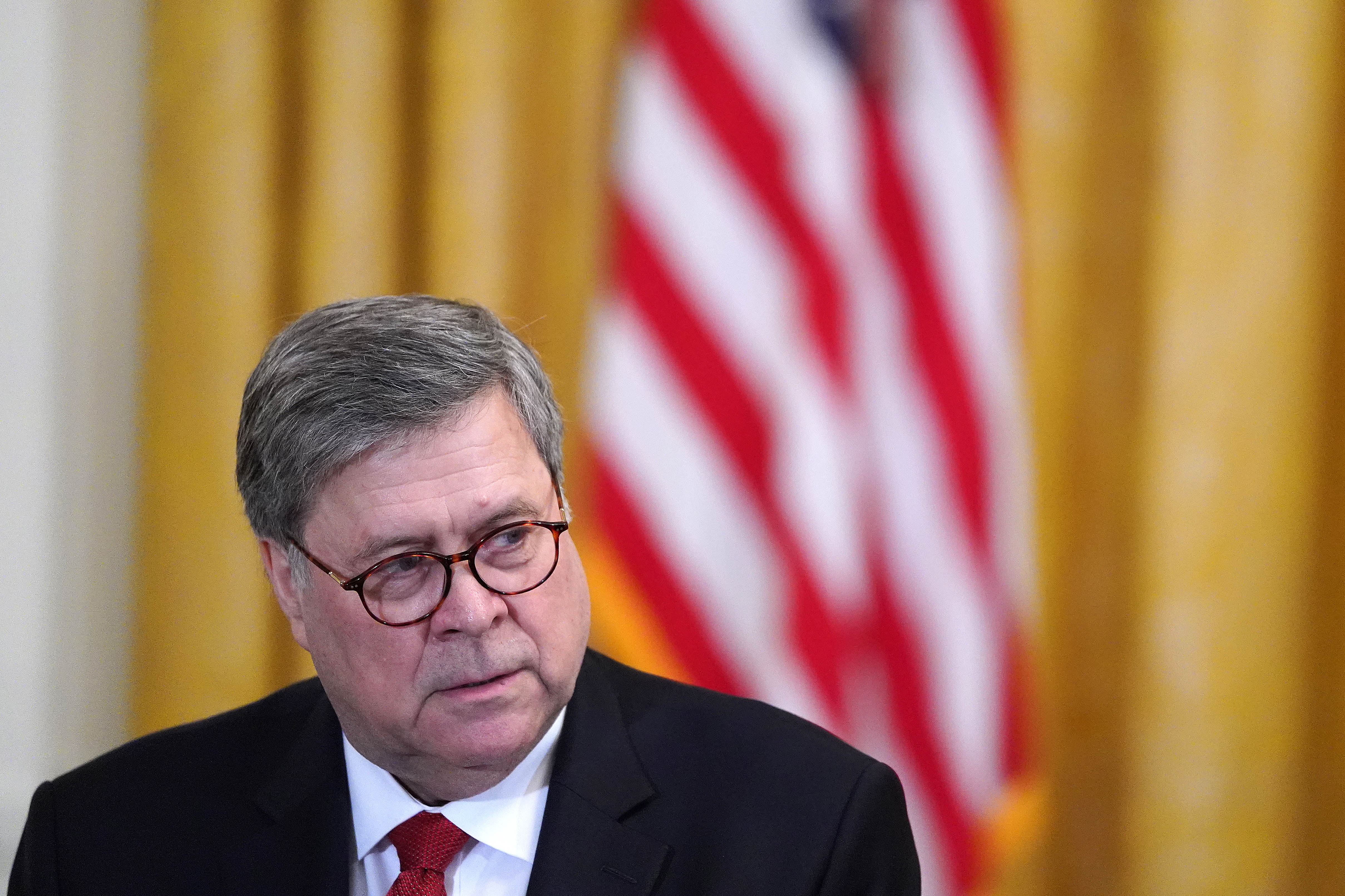 House Democratic leaders are calling for Attorney General William Barr to immediately appear for a hearing to explain his decision last month to release a top-line summary of Robert Mueller’s investigation without unveiling the full report.

It’s a move that has given President Donald Trump a potent — and at times misleading — talking point about the conclusions of the nearly two-year-long Russia probe and left Democrats frustrated with Barr.

Barr’s four-page memo said the special counsel did not find a criminal conspiracy between the Trump campaign and Moscow to sway the 2016 election, but also that Mueller did not exonerate the president on obstruction of justice. However, Barr added that he would not charge the president with obstruction of justice. Trump has touted the letter as a complete vindication.

The chairman of six committees, including Judiciary’s Jerrold Nadler, said in their letter sent Monday to Barr that he should testify “as soon as possible — not in a month, as you have offered, but now” to discuss his rationale.

Barr last Friday told lawmakers he was working in consultation with Mueller and other senior DOJ officials toward the public release of the special counsel’s nearly 400-page report by mid-April “if not sooner,” while also offering to testify to Congress in early May.

But before Barr releases the Mueller report, the attorney general said he would remove four categories of sensitive information: materials gathered during the grand jury process, which is protected by law; classified information dealing with intelligence sources and methods; information tied to ongoing investigations; and anything harmful to “reputational interests of peripheral third parties.”

Nadler had previously set a Tuesday deadline for Barr to hand over Mueller’s report and its underlying evidence. His Democratic-led panel plans on Wednesday to vote on authorizing the use of a subpoena to compel its release “in unredacted form.”

In their letter and an accompanying nine-page memo to Barr, the Democrats also quibbled with the potential edits and modifications that could limit their ability to see the full Mueller report.

They urged Barr to ask a federal district court judge to give DOJ permission to release materials otherwise protected under grand jury secrecy rules. And they argued that Barr has no authority to hold back information that could harm someone’s “reputational interests,” including materials related to Trump family members who work in the White House.

The Democrats also called on Barr to make a “detailed log of each redaction and the reasons supporting it" in case there are fights later with lawmakers.

Separately, the letter previewed another major moment ahead, calling on Barr “to refrain from interfering with Special Counsel Mueller testifying before the Judiciary Committee—and before any other relevant committees—after the report has been released regarding his investigation and findings.” No date has been scheduled for a Mueller hearing in the House, though Democrats have long signaled plans to call the special counsel in for testimony if they didn’t get a complete look at his findings.

Trump on Tuesday morning fired of his own series of tweets attacking the Democrats for their hyper-focus on Mueller’s work.

“Robert Mueller was a God-like figure to the Democrats, until he ruled No Collusion in the long awaited $30,000,000 Mueller Report,” the president wrote. “Now the Dems don’t even acknowledge his name, have become totally unhinged, and would like to go through the whole process again. It won’t happen!”

In an earlier post, the president also took a shot at Nadler over his opposition more than 20 years ago to the public release of the independent counsel report that resulted in President Bill Clinton’s impeachment in the House. The New York congressman “strongly opposed the release of the Starr Report on Bill Clinton,” Trump wrote.

“No information whatsoever would or could be legally released. But with the NO COLLUSION Mueller Report, which the Dems hate, he wants it all. NOTHING WILL EVER SATISFY THEM!” the president wrote on social media.

“There is no amount of testimony or document production that can satisfy Jerry Nadler or Shifty Adam Schiff. It is now time to focus exclusively on properly running our great Country!”

"The House voted 420-0 to release the full Mueller report to the public. The American people overwhelmingly support the same. What are you afraid of, Mr. President?"