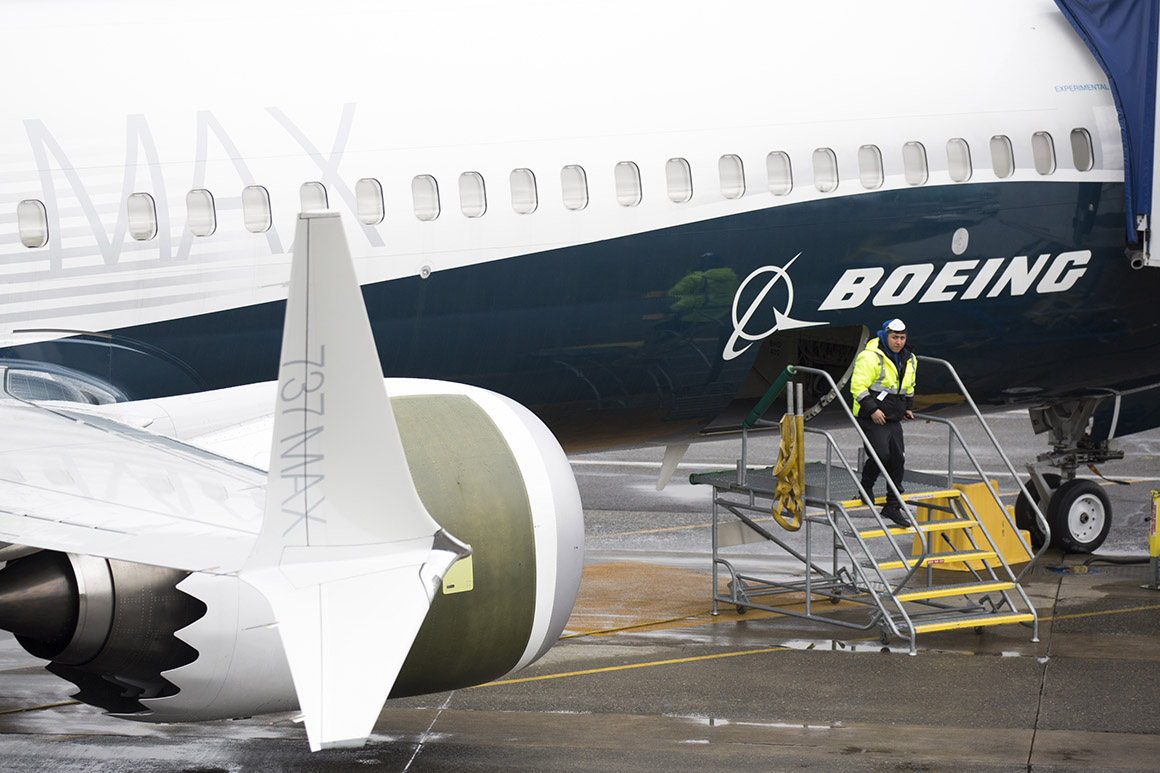 The Senate Commerce Committee is investigating whistleblowers’ allegations of improper training and certification of FAA aviation safety inspectors, including those who reviewed Boeing’s 737 MAX 8 — the latest serious cloud cast over the agency after two of the jets crashed in Indonesia and Ethiopia.

“The FAA may have been notified about these deficiencies as early as August 2018,” two months before the first crash, committee Chairman Roger Wicker told acting FAA Administrator Dan Elwell in a letter Tuesday.

Some of the improperly trained and certified FAA employees may have participated in the Flight Standardization Board that evaluated the 737 MAX 8 “to determine the requirements for pilot type ratings, to develop minimum training recommendations, and to ensure initial flightcrew member competency,“ Wicker wrote. He noted his concern that those employees’ participation on the board “may have led to an improper evaluation“ of the flight control system suspected of being at the root of the two crashes, which killed a total of 346 people.

Among other questions, Wicker asked Elwell for details of what the FAA knew and when about “potential deficiencies related to the training and certification of FAA pilots and safety inspectors“ and whether an agency investigation was initiated.