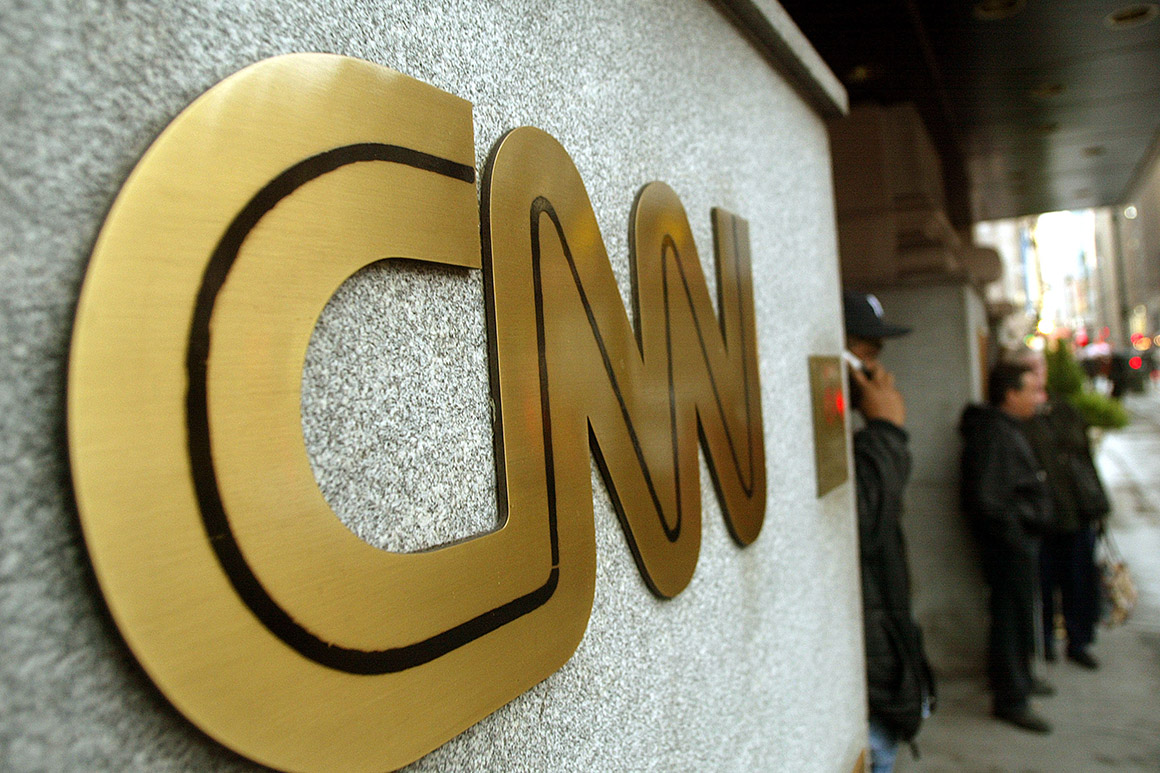 The second 2020 Democratic primary debate will be held in Detroit on July 30 and 31, the Democratic National Committee announced Tuesday.

The debate, which CNN will broadcast, will be in the battleground state of Michigan, which Democrats lost in 2016 to President Donald Trump. There will be a total of 12 presidential primary debates during the 2020 cycle.

The DNC last week announced that the first primary debate would be held in Miami on June 26 and 27, and be broadcast on NBC News, MSNBC and Telemundo. Miami was in the running to host the 2020 Democratic National Convention, which instead went to Milwaukee.

As with the first debate, the lineup for the two-night event will be chosen at random and announced at a later date. To qualify for a spot on the debate stage, candidates must draw the support of 1 percent or more of those surveyed in at least three polls, or receive donations from at least 65,000 individual donors and a minimum of 200 individual donors per state in at least 20 states, the DNC announced in February.