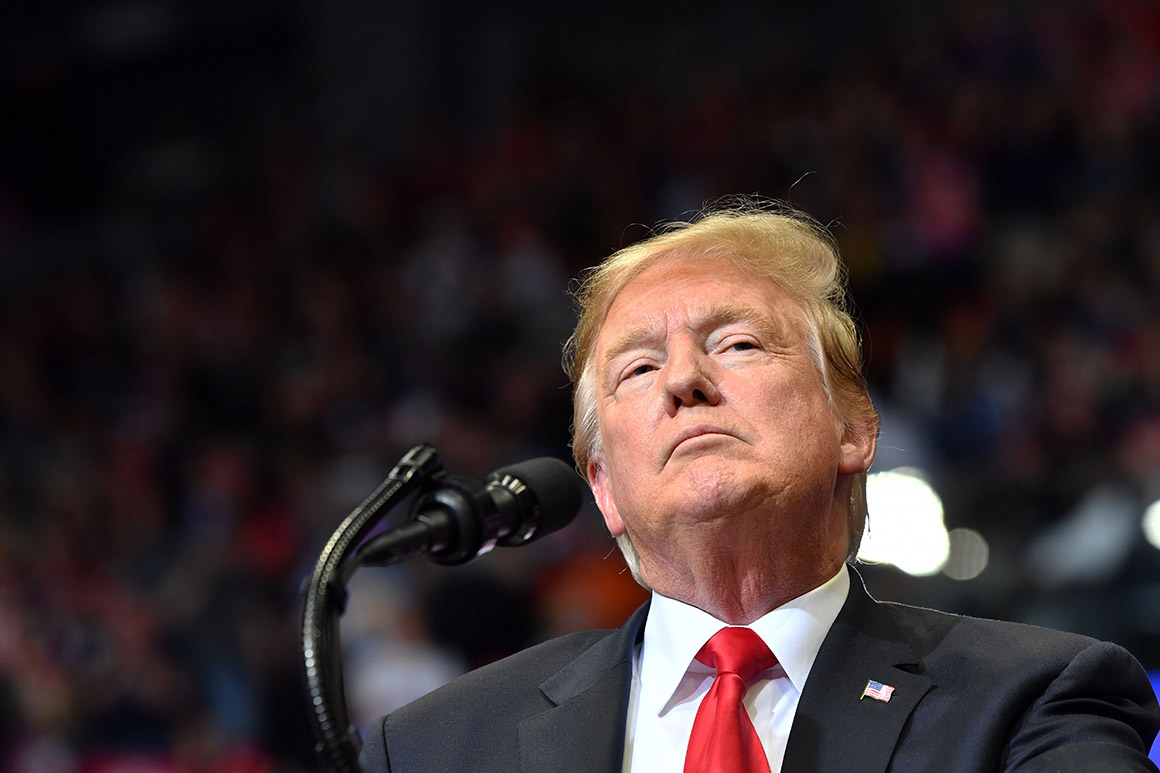 Negotiations around disaster aid hit a snag last week, after Democrats told Republicans that they would not back a package Perdue introduced unless it included more money for Puerto Rico, which was devastated by two hurricanes in 2017. Trump, during a closed door meeting with Republicans last week, reportedly said that Puerto Rico was getting too much storm funding.

The Senate is set to hold a crucial procedural vote this afternoon on the disaster aid proposal. The GOP-backed plan includes money for southern and midwestern states affected by recent storms. If the procedural vote fails, the Senate will vote on legislation passed by the Democratic-led House in January. But that’s not expected to get Republican support.

The stall in negotiations comes as some communities have waited months for aid. Recent natural disasters have also complicated the process. Over the weekend, Puerto Rico’s Governor Ricardo Rossello urged the Senate to pass the House-approved bill, which he said "provides much-needed support to Puerto Rico in addressing critical infrastructure, education, nutritional, and housing needs on the island."