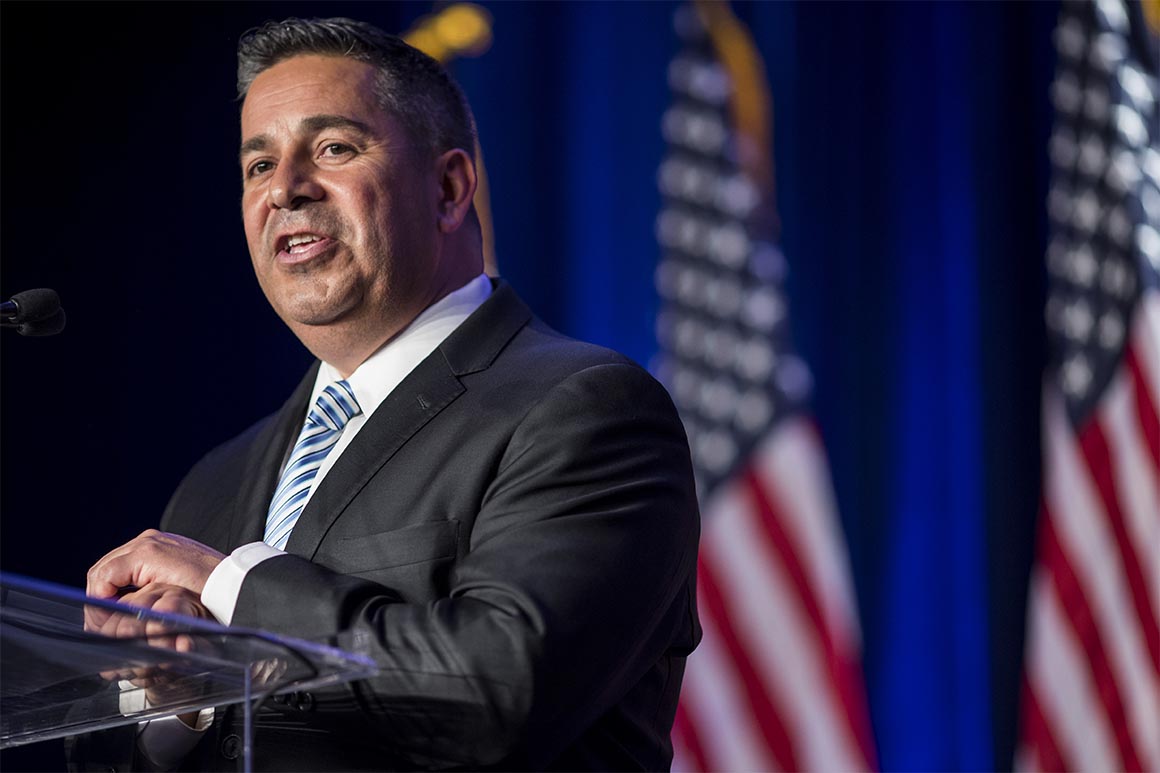 Democratic Rep. Ben Ray Luján announced Monday he is running for Senate in New Mexico, halting his rise through House leadership for a shot at a seat in the upper chamber.

Luján, the fourth-ranking House Democrat and former chairman of the Democratic Congressional Campaign Committee, said he was "humbled by all of the outreach encouraging me to run" for the Senate.

"To move forward, we’ve got to fix the Senate, where Mitch McConnell stands in the way of progress," Luján said in the video, recorded at his farm in Nambé, New Mexico. He said he would formally launch his campaign in the coming weeks.

Luján is running to fill the seat of Democratic Sen. Tom Udall, who announced last week he would not seek a third term in the Senate. The Democratic field could become crowded: Secretary of State Maggie Toulouse Oliver and first-term Rep. Deb Haaland are both considering running. But Luján’s experience and the vast political and donor network established during his time as DCCC chairman gives him a significant edge in the Democratic primary.

Republicans have not won a Senate race in the state since 2002 and Democrats are favored to hold the seat next year.