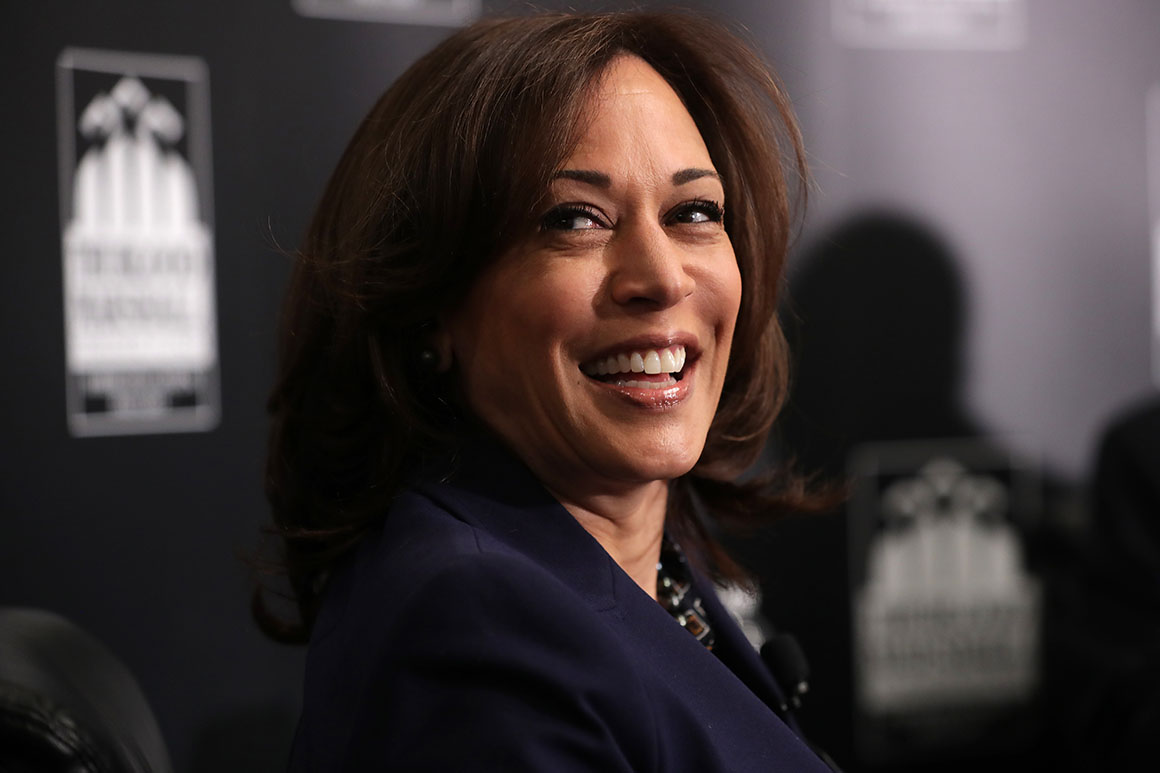 Kamala Harris on Monday announced raising $12 million over the first quarter of her presidential campaign, setting an early high bar for the sprawling Democratic field challenging President Donald Trump in 2020.

Half of the total haul for Harris, a California senator, was raised online, including more than $1.1 million in the final week of March, when she spent heavily to attract more donors ahead of the financial deadline. The average online contribution was $28, her campaign said.

Harris’ number is certain to be eclipsed by Sen. Bernie Sanders of Vermont and former Rep. Beto O’Rourke of Texas, who each raised about $6 million in the first 24 hours of their campaigns, but it establishes a benchmark for the other Democrats who are competing for donors in an exceedingly crowded environment.

Harris’ campaign stressed that she’s seeking donations only for the primary election — and that 99.45 percent of her donors can contribute again because they didn’t hit the maximum for the primary and general election.

Her announcement came hours after Pete Buttigieg, the mayor of South Bend, Ind., said he raised more than $7 million during his first months on the campaign trail, a figure that owed to his growing national familiarity since appearing in a CNN town hall last month.